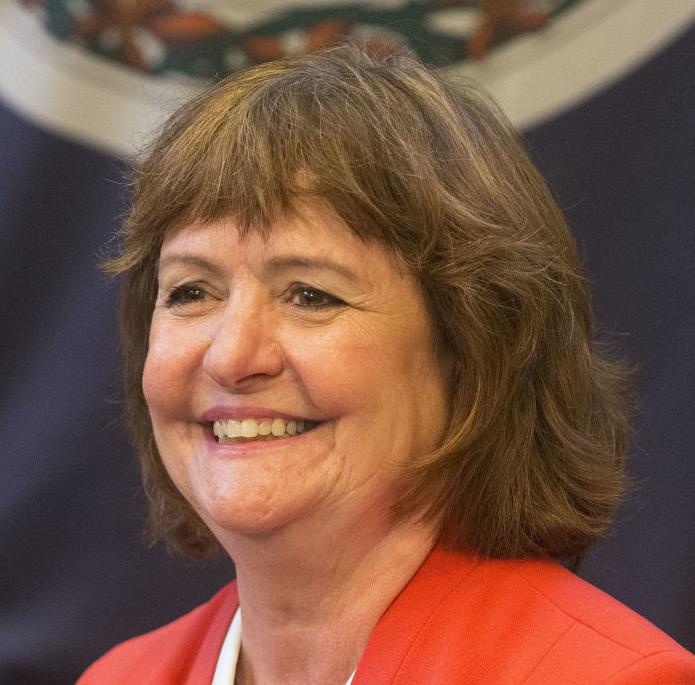 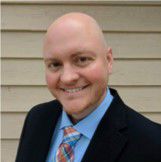 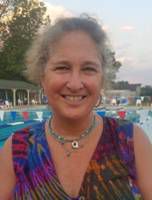 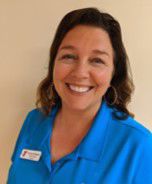 » Former Albemarle County Supervisor Jane Dittmar has been named deputy chief workforce development adviser to Gov. Ralph Northam. Dittmar previously served as chief of staff for Del. David J. Toscano, D-Charlottesville, and she is a founding partner of Positive Solutions Group, a professional mediation firm. She is a graduate of the University of Virginia and also received a graduate certificate in public administration from Virginia Tech.

» Gov. Ralph Northam reappointed Amy Woolard to the Advisory Committee on Juvenile Justice and Prevention. Woolard is an attorney and policy coordinator at the Legal Aid Justice Center.

» Arlyn Burgess has been reappointed by Gov. Ralph Northam to the Data Sharing and Analytics Advisory Committee. Burgess is associate director of the Data Science Institute at the University of Virginia.

» Crozet YMCA has named David A. Hennessey as operations director. Hennessey brings more that 18 years of experience with the YMCA, most recently serving as executive director at the Combe YMCA in New York. Bridget Burkot has been named aquatics program director and CYAC lead coach. Burkot swam on a full scholarship at the University of Virginia and has more than 34 years of experience coaching swimming, most recently as the head zone coach for Poseidon Swimming. Christa Huffman has been named director of youth and family programs. Huffman most recently was with the Crozet Early Learning Center.

» The University of Virginia Weldon Cooper Center for Public Service has named Kara Fitzgibbon as director of the Center for Survey Research. Fitzgibbon fills the position held by Thomas Gutterbock, who is now the Center’s academic director.