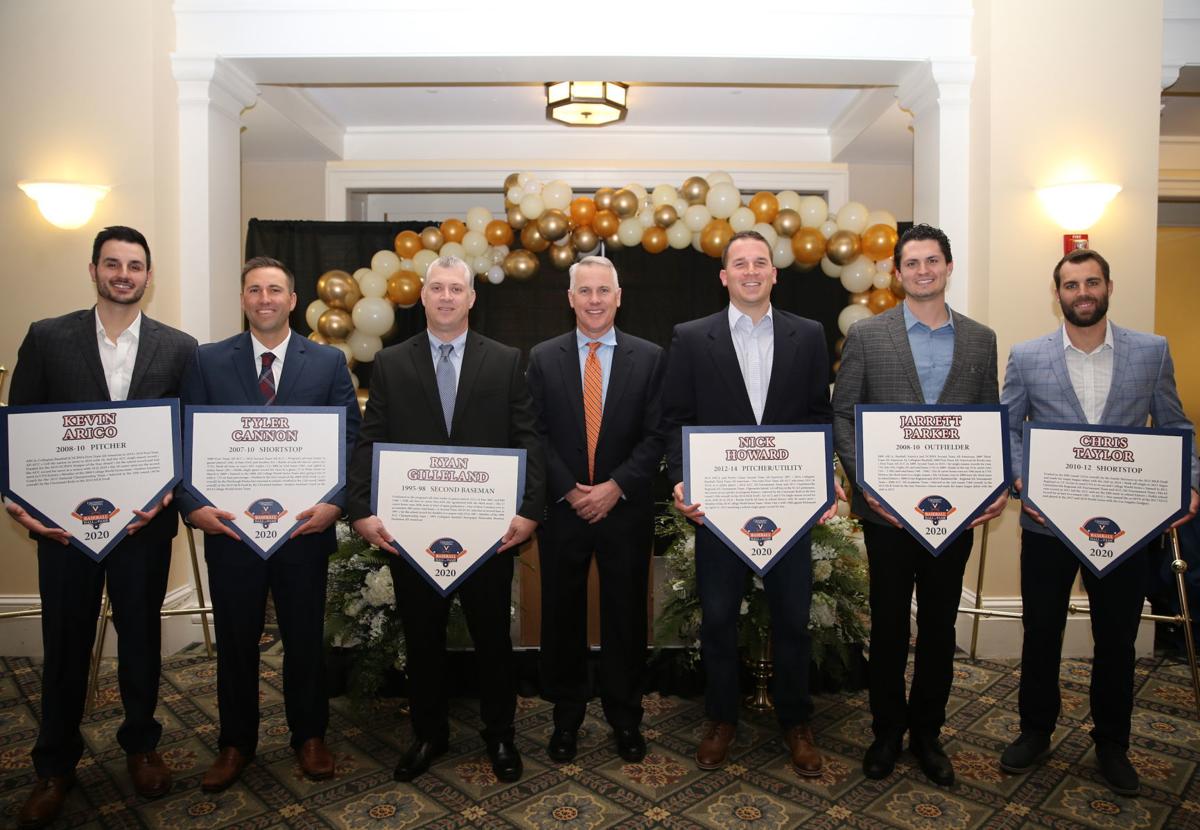 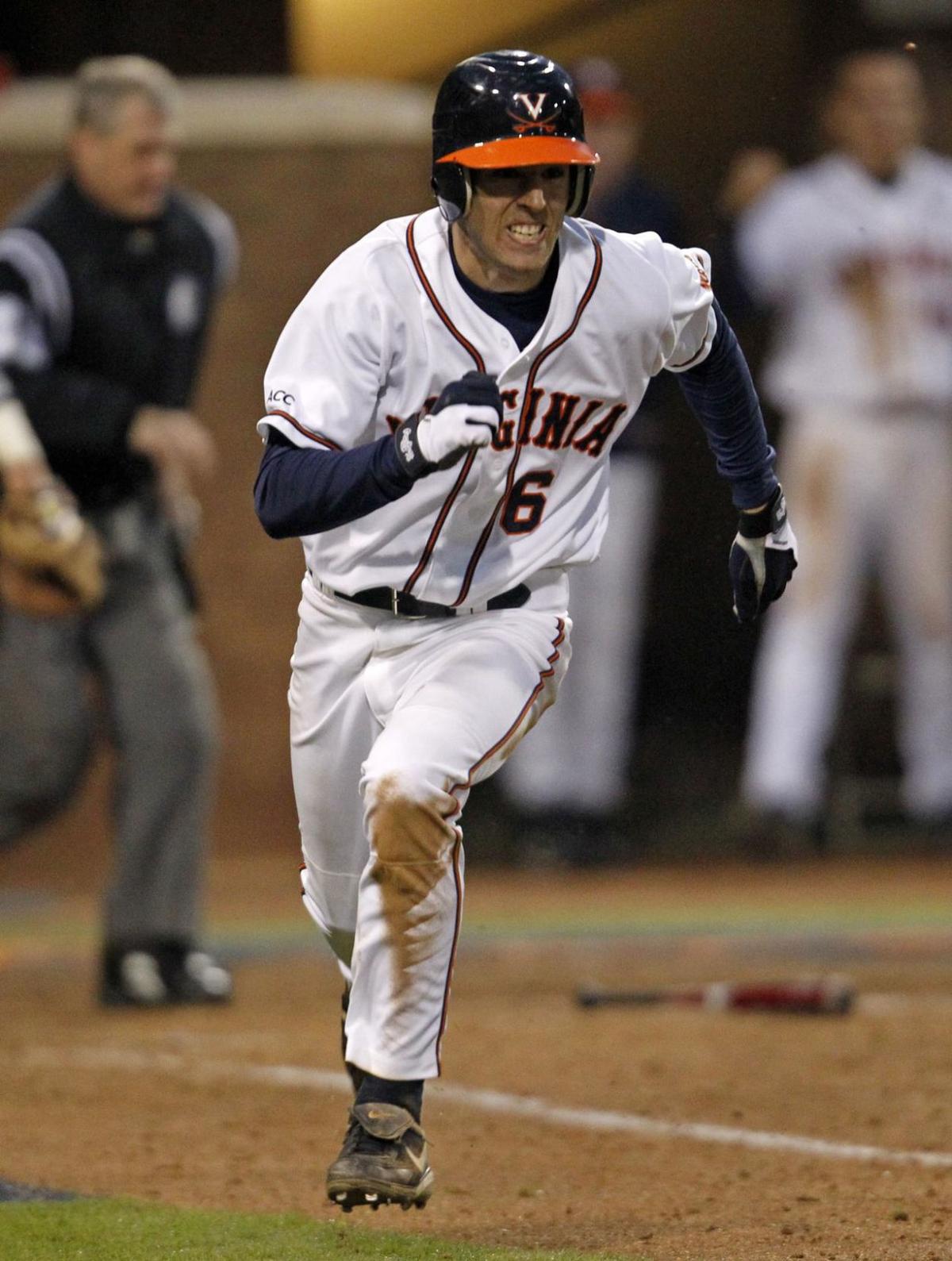 Chris Taylor, shown here in 2011, was one of six former Virginia baseball players inducted into the program’s hall of fame on Saturday. 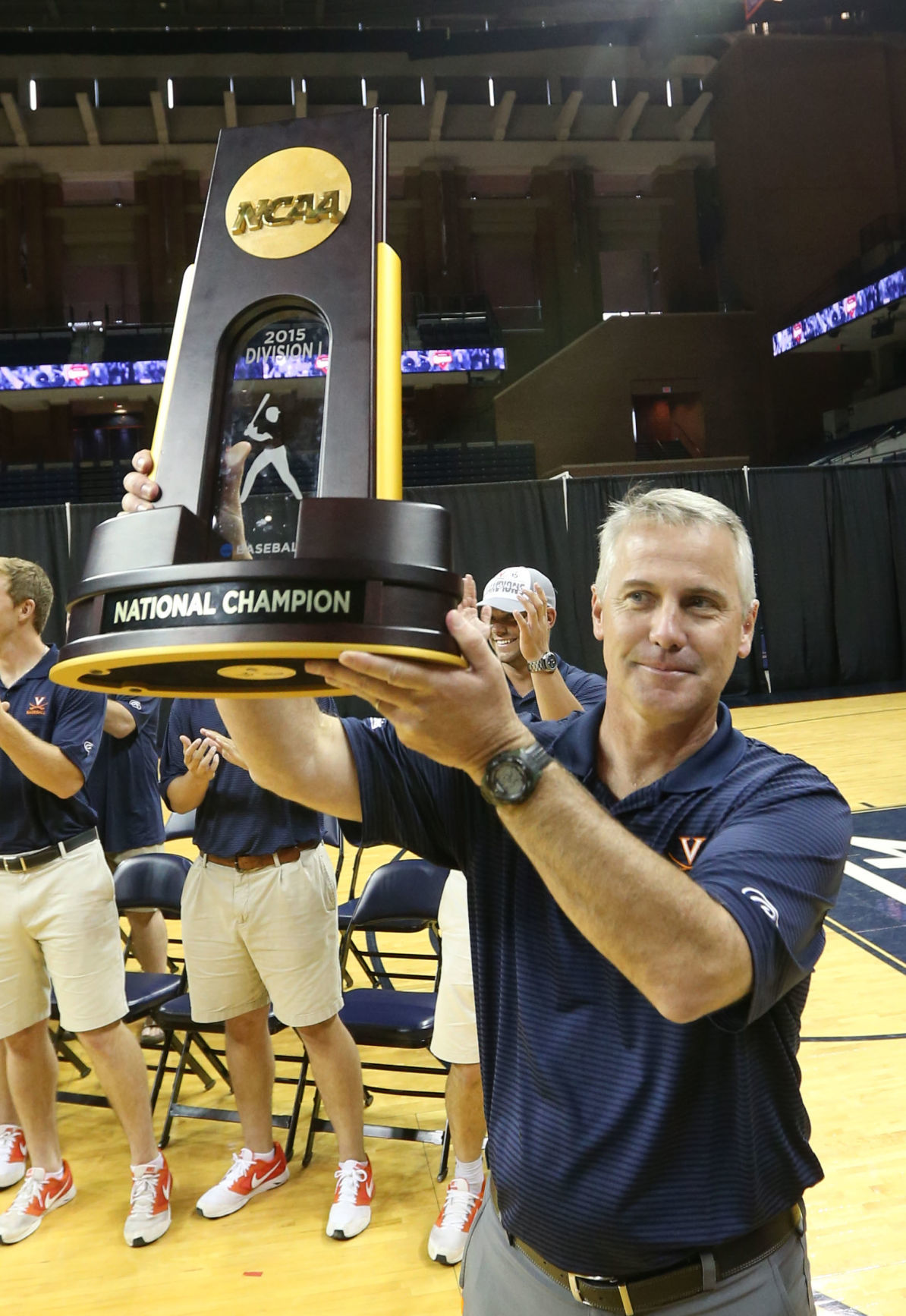 Chris Taylor, shown here in 2011, was one of six former Virginia baseball players inducted into the program’s hall of fame on Saturday.

The Virginia baseball program started its own Hall of Fame in 2017 for several reasons.

The Cavaliers wanted to keep former players connected to the program. They also wanted to create something special to honor some of the best players to ever wear their orange and blue uniforms.

“We felt it was important to try to find a way to recognize these former great Cavaliers in some way that kind of distinguished them in our uniform,” Virginia head coach Brian O’Connor said.

O’Connor called the process of selecting players “challenging.” There are plenty of deserving players who will enter the Hall of Fame in subsequent seasons, but for now, just six players join the exclusive club.

All players in this class, aside from Gilleland, were coached by O’Connor. Gilleland, interestingly, is a high school baseball coach at Jefferson Forest High School in Forest, Virginia. The school’s mascot is a Cavalier, and they recently graduated a Cavalier.

Virginia freshman pitcher Griff Agee played for Gilleland in high school. He will play for O’Connor this season.

Cannon serves as an assistant coach at Liberty, and he’ll return to Charlottesville on April 21 for a game between the Cavaliers and Flames.

The connections between these six players and UVa remain strong. After graduating, Arico and Cannon spent time on UVa’s staff as student assistants. Parker and Taylor have both had solid MLB careers. It’s an elite Hall of Fame class, and one O’Connor is thrilled to welcome.

“Obviously it’s a really special, talented group,” O’Connor said. “Other than Ryan Gilleland, it’s this group of guys that kind of played in that segment anywhere from ‘07-12 that really were instrumental in taking our program to a different level.”

In addition to welcoming six members into its Hall of Fame, “1186 to Omaha,” a documentary about Virginia’s 2015 national title run, premiered Saturday night during the event. The documentary, which is narrated by ESPN’s Karl Ravech, highlights all the best memories and key moments from UVa’s historic season. The documentary will air on the ACC Network next month.

Bill Reifenberger, the director and producer, spent time with Virginia coaches over the past two years remembering all the best memories from that special season.

“We as coaches spent a lot of time with the producer and really kind of vetting out everything,” O’Connor said. “We had certain brainstorming sessions to talk about, ‘Hey, remember when this happened or that happened or kind of triggered this?’

For coaches, so much of their time is spent recruiting and developing talent and working that it can be challenging to find time to remember their best accomplishments. This documentary helped the Virginia coaches remember exactly what it took to bring a national championship to Charlottesville.

“That’s one of the great things about doing this,” O’Connor said. “It forces you to kind of recollect and think about the different things that did happen.”

“Doing a documentary like this, you’ll have it forever,” O’Connor said. “You’ll be able to remember back to those little intricate details that happened.”