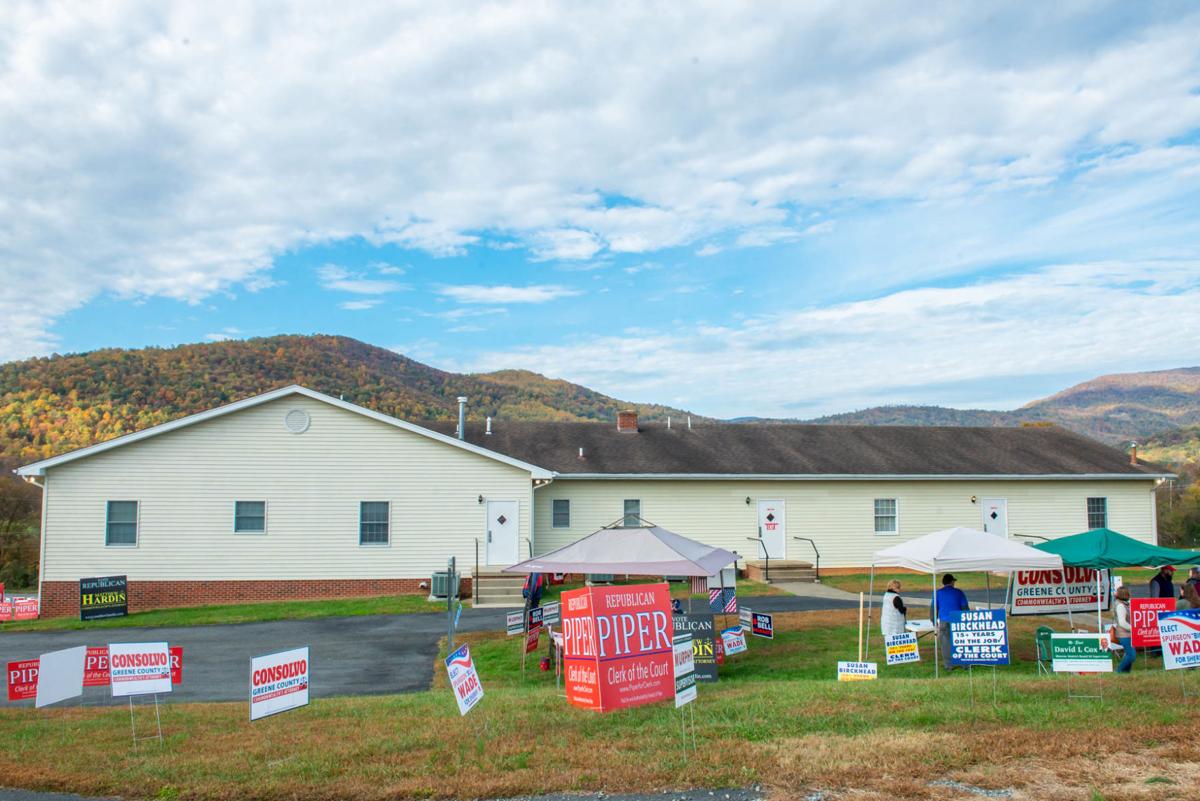 Greene County was blessed with beautiful weather for Election Day this year. 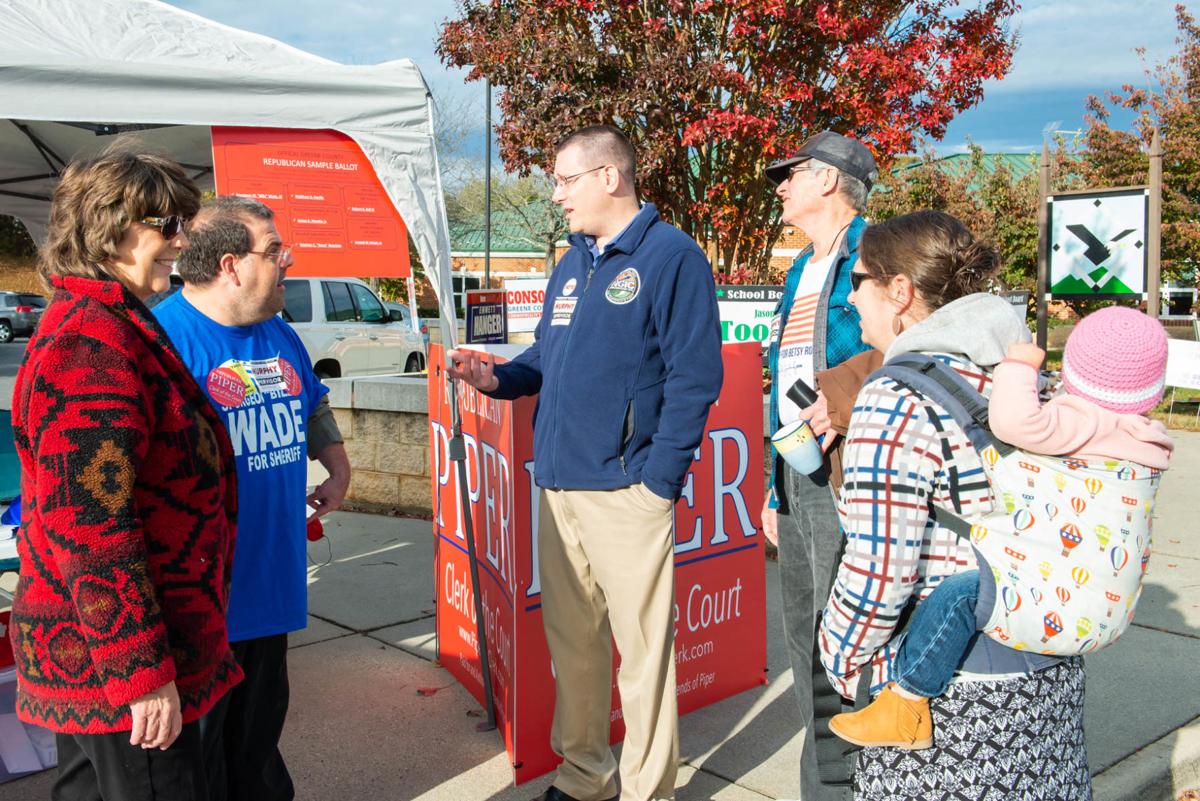 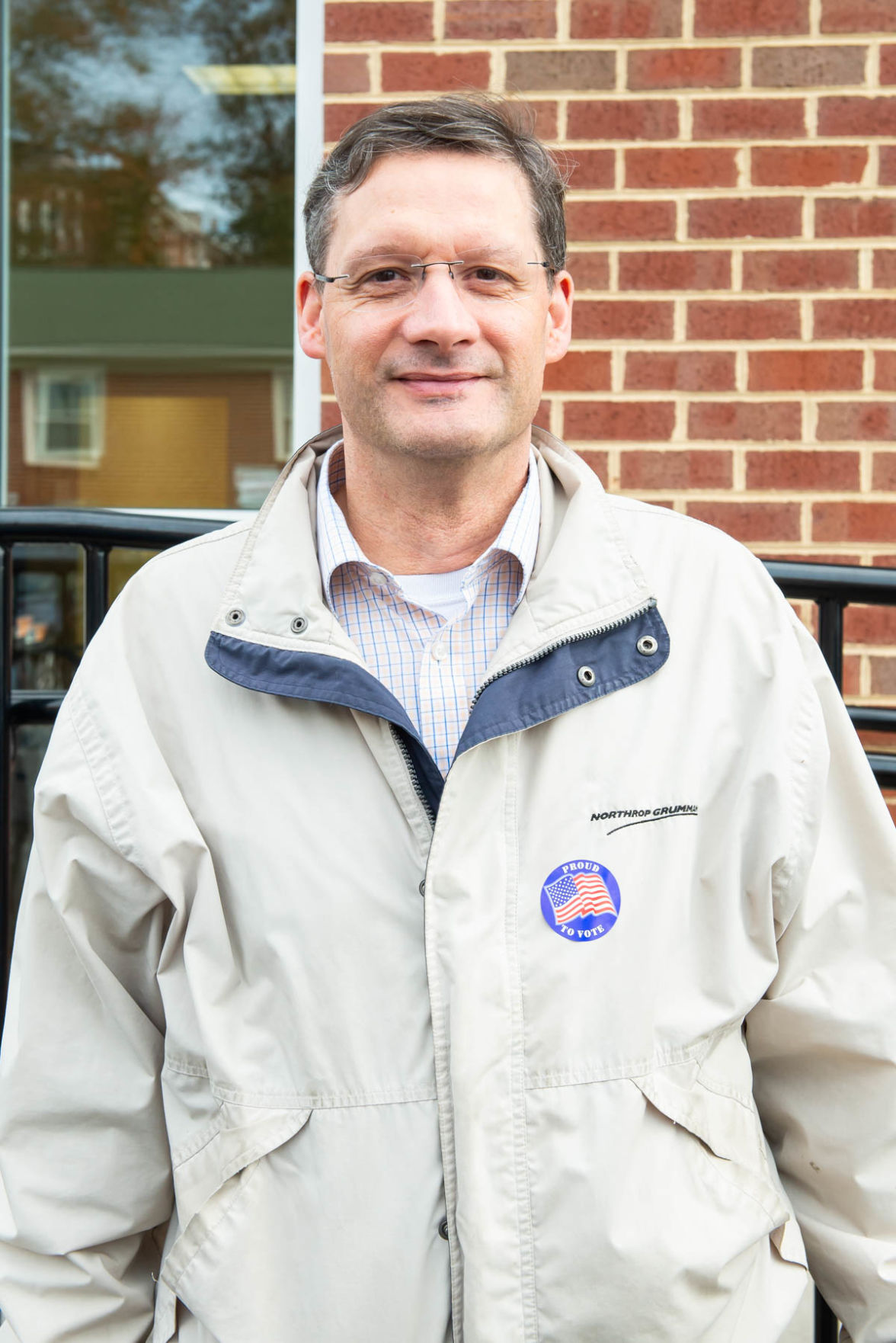 Ernie Inzana Jr. heads to work after casting his vote on Tuesday.

Greene County was blessed with beautiful weather for Election Day this year.

Ernie Inzana Jr. heads to work after casting his vote on Tuesday.

Roughly half of the registered 13,439 Greene County voters hit the polls Tuesday, bringing some change to Greene County’s constitutional officers and government officials.

In an extremely close race for clerk of court, independent Susan Birckhead pulled ahead beating out three others for the seat. Steve Keene won the Swift Run, Ruckersville and Midway precincts, but Birckhead surpassed him by 179 votes, 2,203-2,024. Piper Doeppe earned 930 votes and Amber Knight had 1,216 votes. Birckhead has been acting clerk of court since the resignation of Brenda Compton in June. She will serve out Compton’s remaining term until 2023.

“I’m very pleased with the results. And I look forward to serving citizens in this county for the next four years,” Birckhead said.

The at-large seat for the Greene County Board of Supervisors was a hotly contested and closely watched race all season, but Dale Herring was able to hold onto the seat for another four years by defeating challenger James Murphy 3,373-2,647.

Murphy congratulated Herring on his win, but said he isn’t going away.

“I’m extremely proud of the campaign that we ran—there is there’s nothing that I regret; we took the high road on everything,” Murphy said. “We were able to really turn some heads and open some eyes here of what a fiscally conservative future would look like for our county. So, I congratulate Mr. Hearing on his win, but no, I’m not going to go and slink away. I will still remain an active citizen in our county and do our civic duty keeping the board on the right path, keep them in check.”

Jason Tooley unseated incumbent Harry Daniel for the at-large member seat on the school board, 2,767-2,408.

“I’m excited that the citizens came out and had their voice be heard and I’m looking forward to serving the students and staff and the administration on the Greene County School Board,” Tooley said. “I’m ready to go to work.”

Sheriff Steven Smith was overwhelmingly Greene County’s choice for the role for another four years over Republican Spurgeon W. “Billy” Wade, 4,401-1,907. Smith has been sheriff of Greene County for eight years. Kenneth R. Collier Sr. earned 212 votes for the position.

Larry V. “Percy” Snow was re-elected as commissioner of revenue with 4,263 votes. Peggy Ganoe had withdrawn from the race but was still on the ballot and received 1,351 votes. There were also 99 write-ins.

Uncontested races include Stephanie Allen Deal, who will remain the Greene County Treasurer for another four years. Monroe District gets a new school board member in Todd Sansom after Dr. Rodney Kibler decided not to run. Sharon Mack will again serve as Ruckersville District school board member. Robert Runkle and Philip C. Morris were both elected to serve as directors to the Culpeper Soil and Water Conservation District.