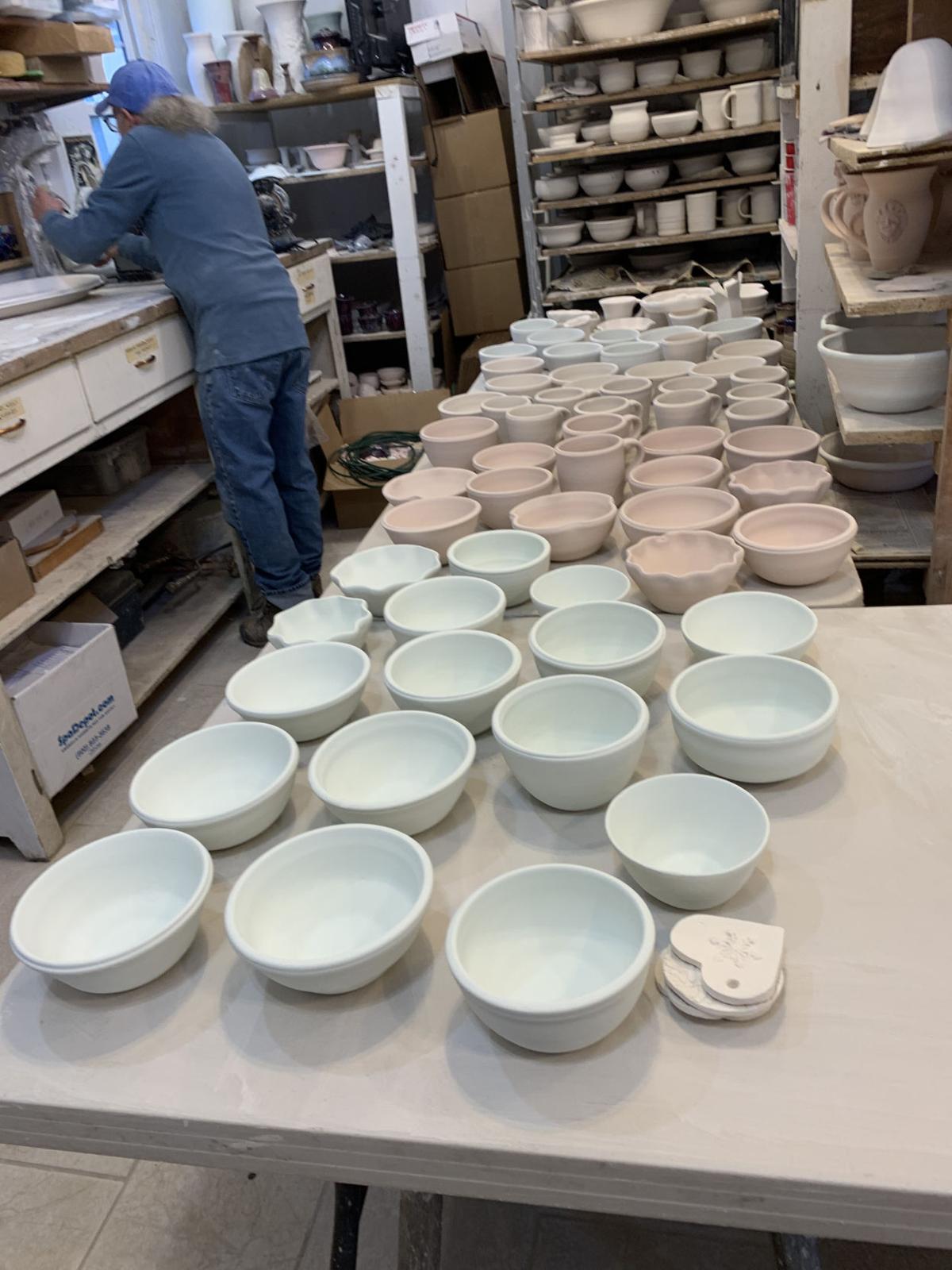 Bowls ready for the kiln by potter Joey Taylor. 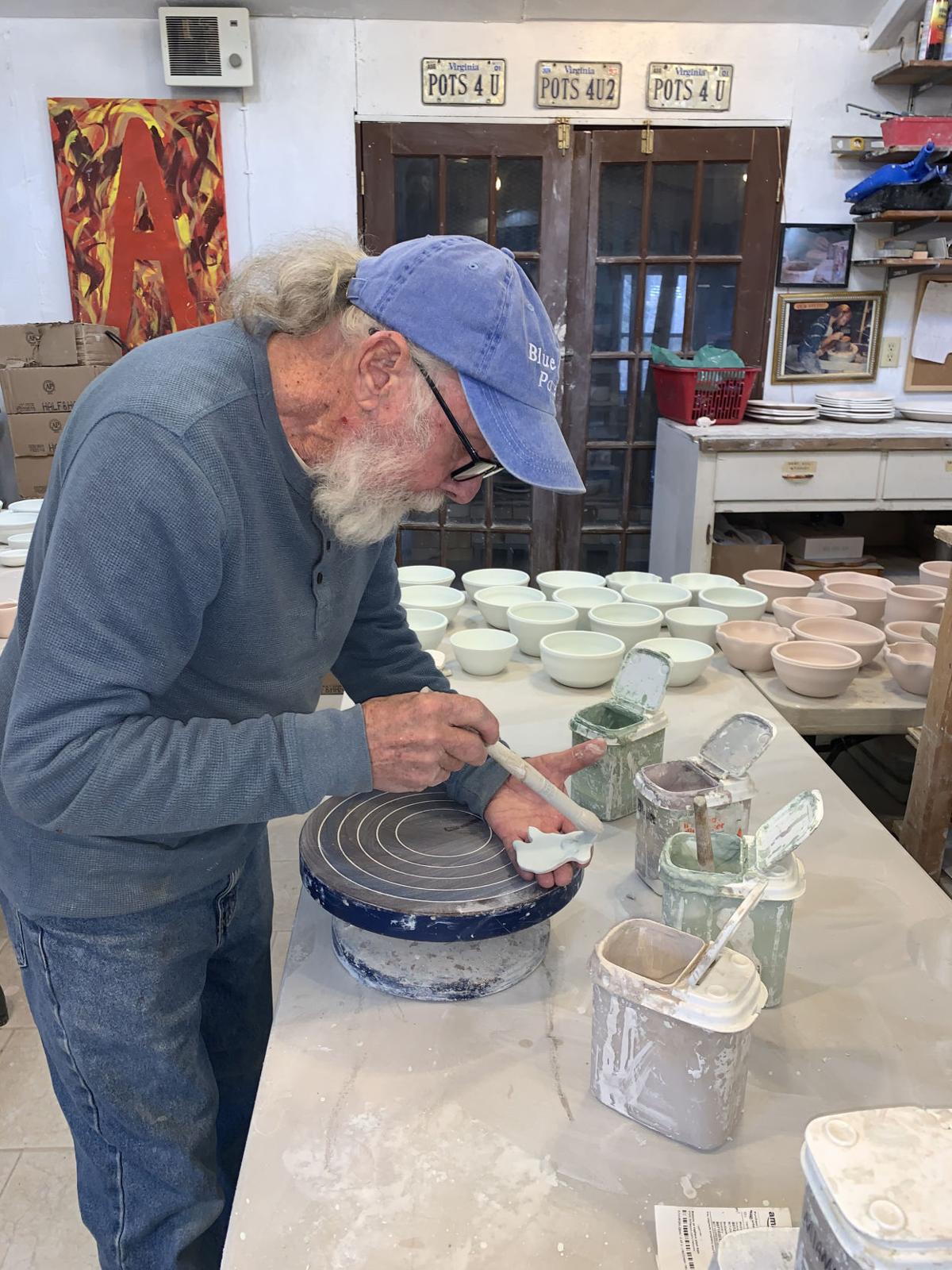 Alun Ward glazes one of the koala magnets before it enters kiln. 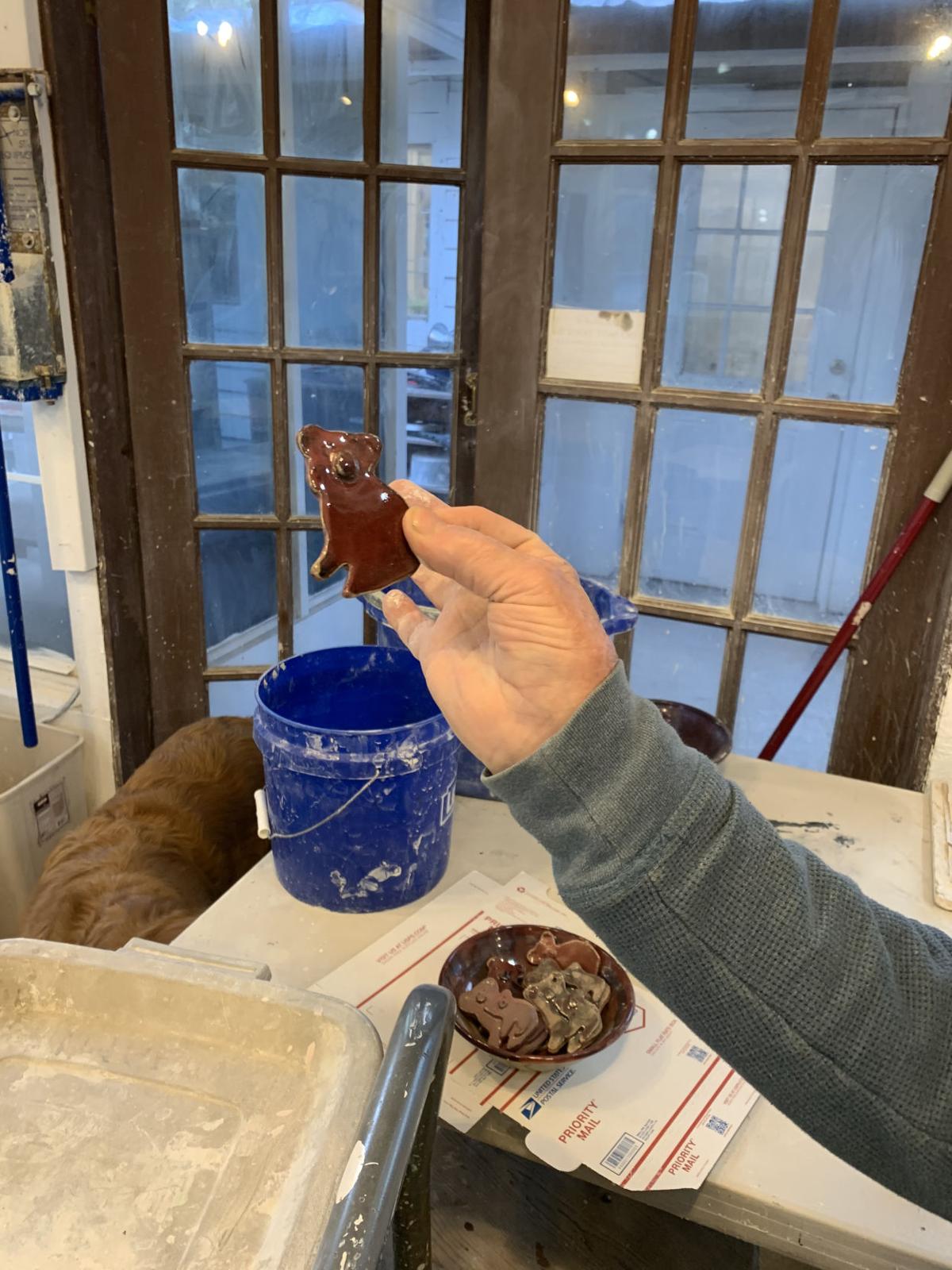 Koala bear magnets, above, will be available for $10 as part of Blue Ridge Pottery’s Wildlife Fundraiser Saturday.

Bowls ready for the kiln by potter Joey Taylor.

Alun Ward glazes one of the koala magnets before it enters kiln.

Koala bear magnets, above, will be available for $10 as part of Blue Ridge Pottery’s Wildlife Fundraiser Saturday.

We have all watched in horror as people have died and residences, wildlife and wildlife habitats have been destroyed in the brush fires of Australia. The devastation has caused many around the world to spring to action to try to help.

Alun Ward and his team at Blue Ridge Pottery are holding a fundraiser this Saturday that’ll not only help those impacted far away, but wildlife in need closer to home, too.

Ward got the idea from a good friend—Donn Zver—who is holding a fundraiser in Canada the same day.

“I thought we should do it here and take it one step further and split the proceeds between the NSW Wildlife Information and Rescue Service in Australia and the Wildlife Center of Virginia in Waynesboro,” Ward said.

More than 100 bowls have been prepared for sale during the event, along with koala ornaments and koala magnets.

Ward said he had nearly $700 in online sales. He said they spent two full days last week just packing pottery for the fundraiser.

“The response has been absolutely wonderfully crazy,” he said. “But if we’re packing items, we’re not making stuff. I had to shut off the Internet sales.”

There will be numerous types of bowls, all for $15 each. The pottery mommy and baby koala bear ornaments and the individual koala bear magnets are $10 each.

“We worried if we put momma and baby on the magnet it would become too heavy for a magnet to hold it up,” he said. “It’s been such a fun project.”

A display in the front room of Blue Ridge Pottery includes the items for sale, but there isn’t room for all the items so there will be displays throughout the building. He hopes to hold a drawing on Saturday for the stuffed bears, too.

People can expect to see koala bear-shaped cookies and live pottery demonstrations on Saturday, too. Representatives from the Wildlife Center of Virginia will be there—with a secret special guest.

“But this feels different,” he said. “It’s kind of taken on a life of its own.”

The Wildlife fundraiser at Blue Ridge Pottery will take place Saturday, Feb. 8 from 9:30 a.m. to 5 p.m.