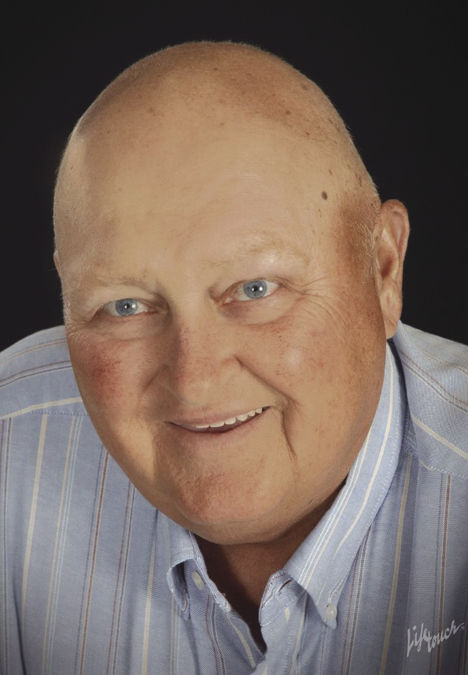 Paul Louis "Buddy" Amberger Jr., 76, of Rhoadesville, Virginia, died on September 11, 2019. He was born on May 30, 1943, in Washington, D.C., to the late Paul L. Amberger and Dorothy Ann Burgess Amberger. Buddy grew up in Landover, Maryland, and graduated from Bladensburg High School. He studied business at Strayer Business College in Washington and worked in the printing business for a short time before taking over his father's liquor business in Prince George's County, Maryland. He loved waterfowl hunting and as a young man he was a guide for waterfowl hunters on the Eastern Shore of Maryland. He loved the Eastern Shore countryside. He and his family moved to Rhoadesville in 1970, and he began raising livestock. For a time in the 1990s he managed the cattle market at Culpeper Agricultural Enterprises. Besides his parents, he was preceded in death by a sister, Betty Ann Amberger, and a stepson, Matt Dickson. His survivors include his wife, Carey Shore Amberger; his sister, Anna Hall (Geoff) of Fredericksburg; his children, Tracy Gill (Curt) of Rhoadesville, Joe Amberger (Kellie) of Fredericksburg, and Tammy Amberger (Bill Voyles) of Monrovia, Maryland; and his stepson, Andy Dickson (Beth Knowles) of Buford, Georgia. He was a proud granddaddy to seven granddaughters, Kierstyn Sims (Jon Ceaser) of Maidens, Kaitlyn Atkins (Sean) of Stanardsville, Abbie Gill of Rhoadesville, Brooke Amberger-Voyles of Monrovia, Maryland, and Kylie, Hope, and Jacey Amberger of Fredericksburg. He is also survived by a niece, Stephanie Lussier (Mike) of Post Oak; two great-nephews, Michael Paul Lussier (Margot) of Lake of the Woods and Briann Lussier (Makayla Baker) of Spotsylvania County, several cousins and many friends. His family wishes to thank Dr. Pranav Patel and the nurses and staff of UVA Culpeper Medical Center Cancer Care and the Interventional Radiology Department of UVA Culpeper Medical Center as well as the dedicated, compassionate nurses of Hospice of the Piedmont. Services will be held on Monday, September 16, 2019, at 1 p.m., at Preddy Funeral Home in Orange. Visitation will begin at 11:30 a.m., followed by a service of death and resurrection at 1 p.m. , with Pastor Josh Munnikhuysen officiating. Burial will be held at Graham Cemetery. A reception will follow at Trinity United Methodist Church in Orange. In lieu of flowers, the family requests donations to the Hospice of the Piedmont, 675 Peter Jefferson Parkway, Suite 300, Charlottesville, VA 22911, www.hopva.org, or to a charity of your choice.

To plant a tree in memory of Paul Amberger, Jr. as a living tribute, please visit Tribute Store.
+1
+1