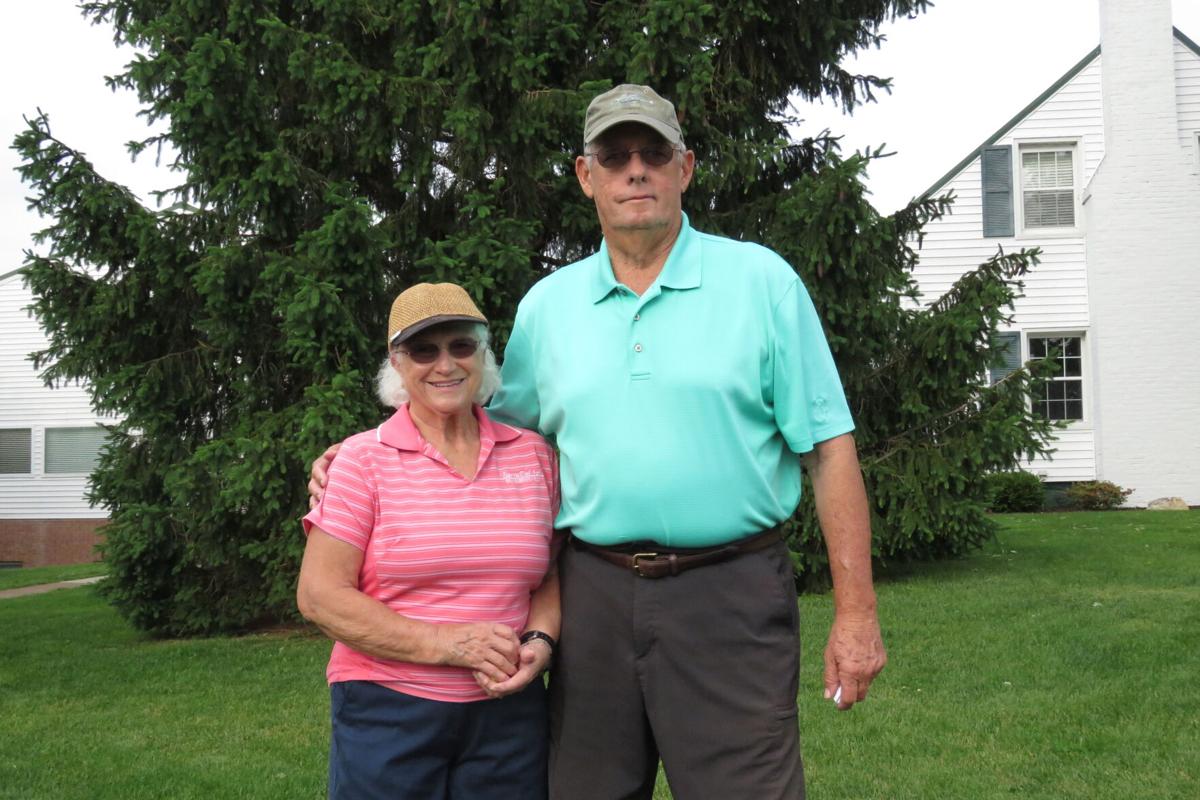 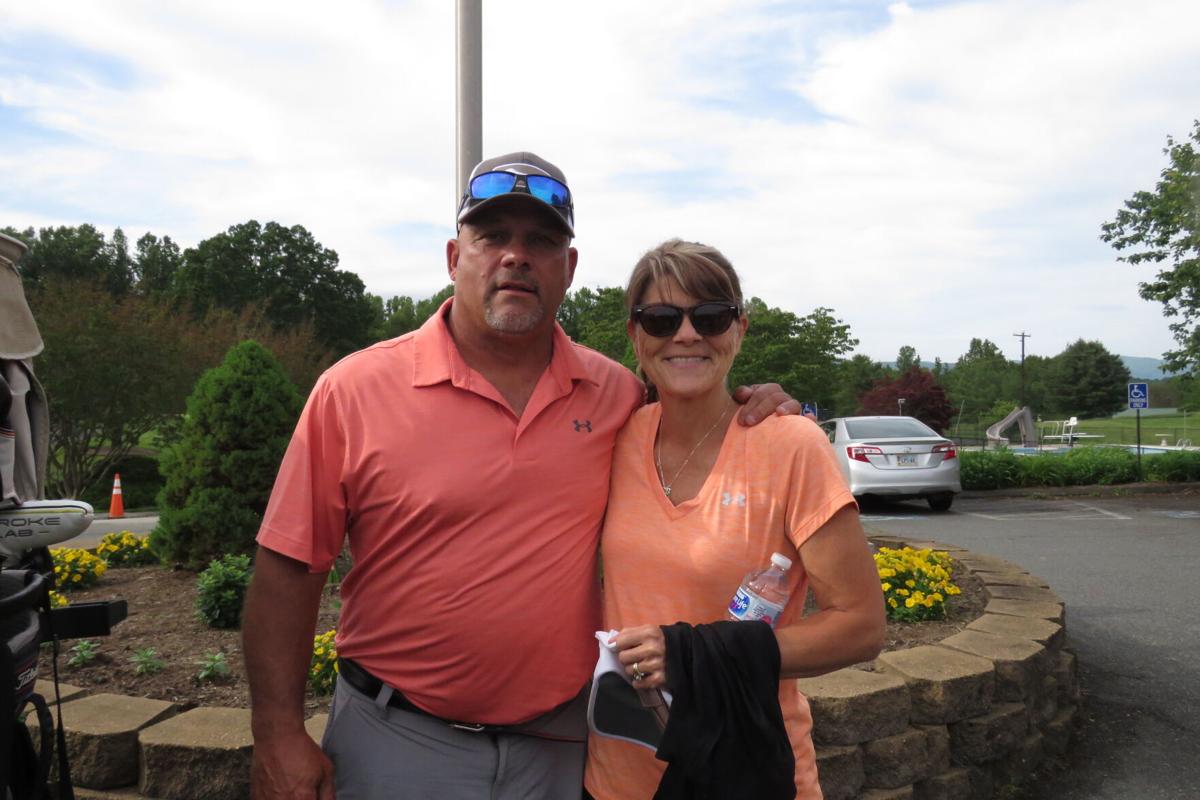 John and Rhonda Batten won first place Net on May 29. 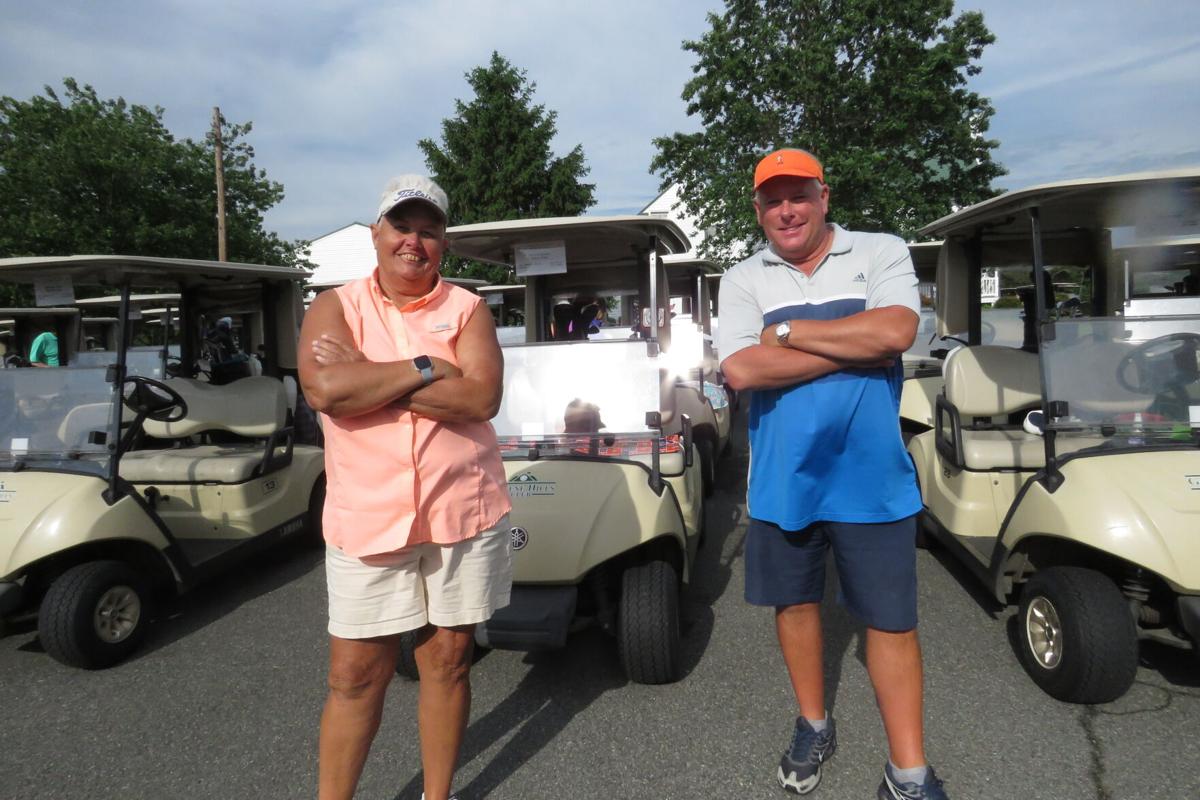 Debbie Brown and Steve DeMasters won first in Gross on May 29. 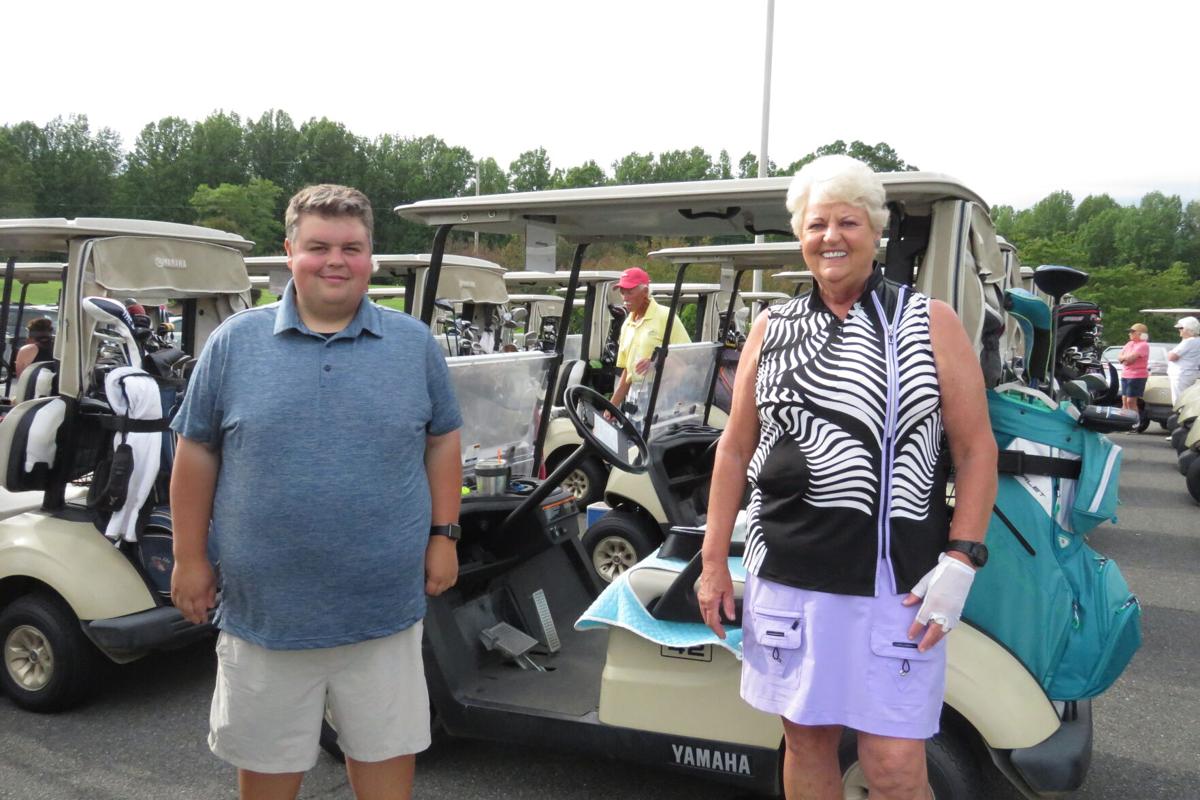 Bubba Knight and Bobbie Locker won first place in Gross on May 15.

John and Rhonda Batten won first place Net on May 29.

Debbie Brown and Steve DeMasters won first in Gross on May 29.

Bubba Knight and Bobbie Locker won first place in Gross on May 15.

The Greene Hills Club has tried to keep operation as close as possible to normal for its golfing members despite the current pandemic, but all summer tournaments had to be canceled until management hears from the state on reopening guidelines.

Luckily, the Friday Night Scotch Foursome, a weekly 9-hole tournament at the golf club, has remained intact so far. Club management has had to limit the number of participants due to lack of available carts, since only one person can ride in a cart unless the people are from the same household. This effort was well received by members as, like elsewhere, people just want be able to participate in something.

The tournament has both Gross and Net winners, as it is based on the combined handicaps of both team members. If people want to celebrate with food after the game, they can pre-order and take it home to eat, as outdoor seating at the club is very limited.

On Friday, May 15, Bubba Knight and Bobbie Locker won First Place Gross with a 37 while Austin Turner and Yancey Harrison placed Second with a 39. Winning Net was the team of Don and Linda Perkins with a 31 while Addison Eddins and Cynthia Shifflett were hot on their heels with a 31.75 to place Second. Kenny Morris and Pam Dillon placed Third with a 33.25.

To learn more about Greene Hills Club or to become a member, visit greenehillsclub.com.