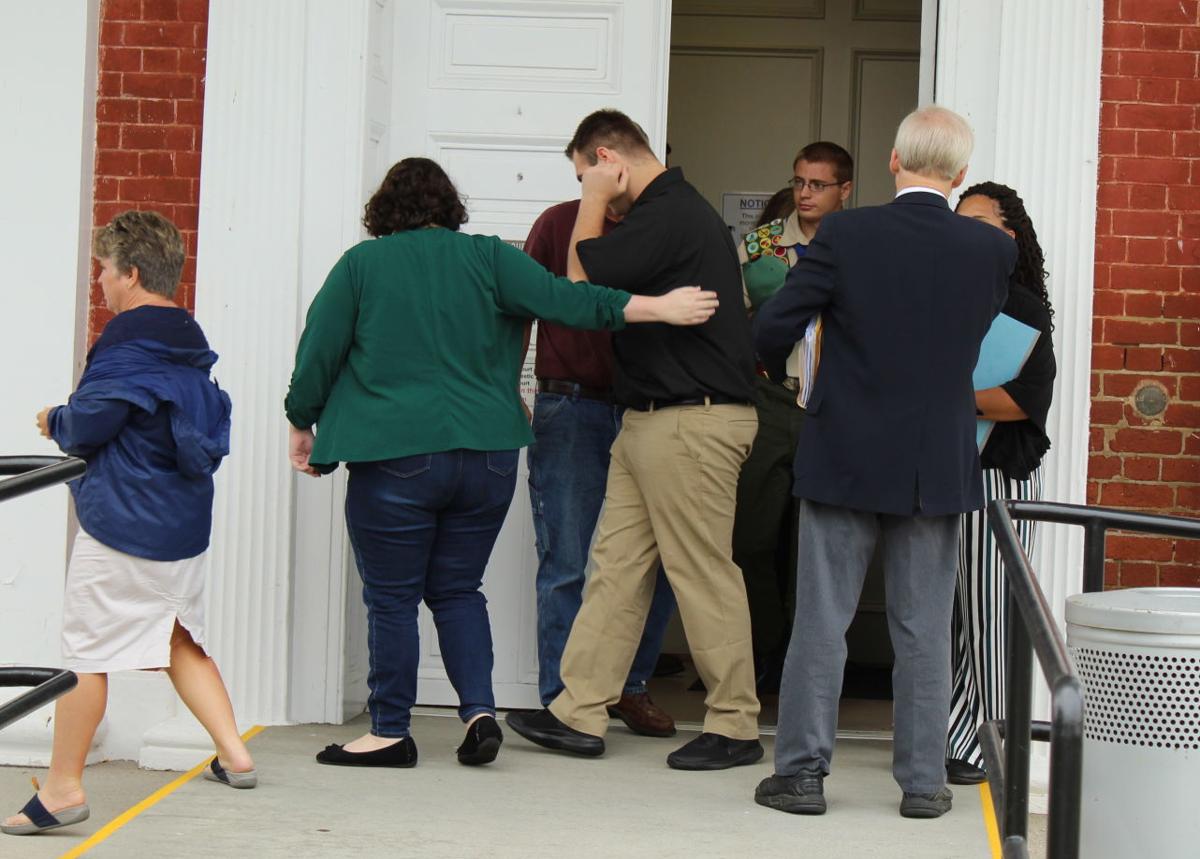 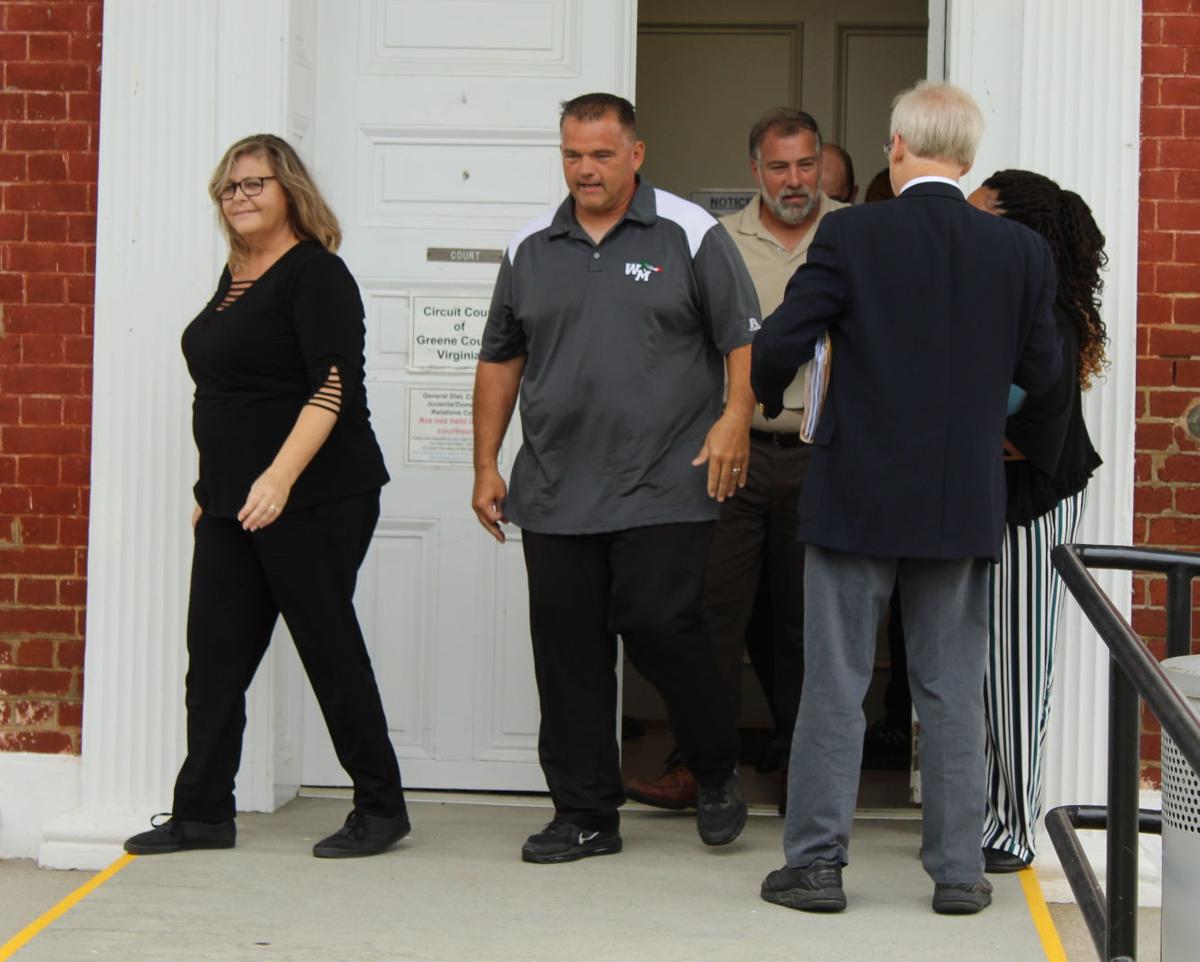 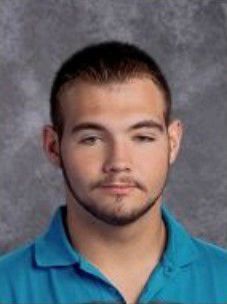 STANARDSVILLE — A two-day jury trial has been scheduled for the 16-year-old Greene County teen who will be tried as an adult on a rape charge stemming from an alleged sexual assault at William Monroe High School earlier this year.

Matthew S. Jones, 16, faces one count of rape, according to court records. About a dozen community members, including members of the William Monroe football team and head coach Jon Rocha, were present at a court hearing Tuesday. Last year’s football roster lists Jones as an offensive lineman and a defensive tackle. Rocha said after the hearing that he was not present in his official capacity, but rather as “a friend to Matt — that’s it.”

Before his trial was scheduled, Jones’ defense attorney, Lloyd Snook, argued before Judge Claude Worrell in Greene County Circuit Court that the indictment should be quashed, alleging that Commonwealth’s Attorney Matthew Hardin “did something in the grand jury room he’s not allowed to do.” State law says a commonwealth’s attorney may not be present during grand jury deliberations or present facts or arguments in support of an indictment.

Greene County Sheriff’s Office Investigator Jason Tooley testified Tuesday that Hardin made a comment on the June 10 term day to the effect of, “What did you tell them? They’re not going to indict him,” to which Tooley said he replied, “I told the truth.”

Hardin himself testified that on June 10 he was sworn in before entering the grand jury room and followed all procedures.

“To my knowledge, nothing improper happened,” he testified Tuesday.

Court recording equipment failed shortly after transcripts show that Hardin was sworn in, so it was unclear when he entered the courtroom again on June 10.

“Interestingly enough, Mr. Hardin never said he didn’t say that [to Tooley],” Snook argued, noting that Hardin must have gone into the grand jury room that day to give more than legal advice. “If you believe Investigator Tooley, you have to believe Hardin did something in the grand jury room he’s not allowed to do.”

Snook, a Democrat who is running for a seat on the Charlottesville City Council, recommended quashing the indictment and appointing a special prosecutor if the commonwealth sought to re-indict Jones. The judge denied the motion.

“I can’t find, based on this evidence, that Mr. Hardin acted beyond the scope [of his job]. What I have is circumstantial evidence,” Worrell said.

After court, Snook said he was not worried about Hardin remaining as prosecutor in the case.

“We’ll have a fair trial regardless. We have a good judge,” he said.

Snook also made a motion to amend Jones’ bond Tuesday. Jones’ bond condition of house arrest previously was amended to only require GPS monitoring with geo-fencing to ensure he does not go within 250 feet of the victim, the victim’s family, the victim’s home or their family’s home or any Greene County public school. Tuesday’s amendment will allow Jones to travel to locations such as the YMCA and hair-cutting services if prior notification is given to a probation officer.

Snook said after court Tuesday that the new bond conditions will allow Jones to prepare for his future.

“We were trying to get permission for him to, for example, take the GED or take a college admissions test –– some of these things that can help him plan for his future,” Snook said. “The probation staff said, ‘We think that the judge didn’t actually allow that.’ So we had to go back and ask the judge and he said it was fine as long as he’s got adult supervision where he’s going.”

Jones’ trial is scheduled for Jan. 27 and 28. Both Snook and the commonwealth said Tuesday that they don’t anticipate filing more motions before the trial. 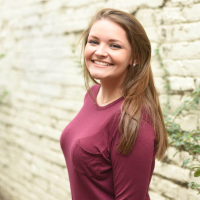