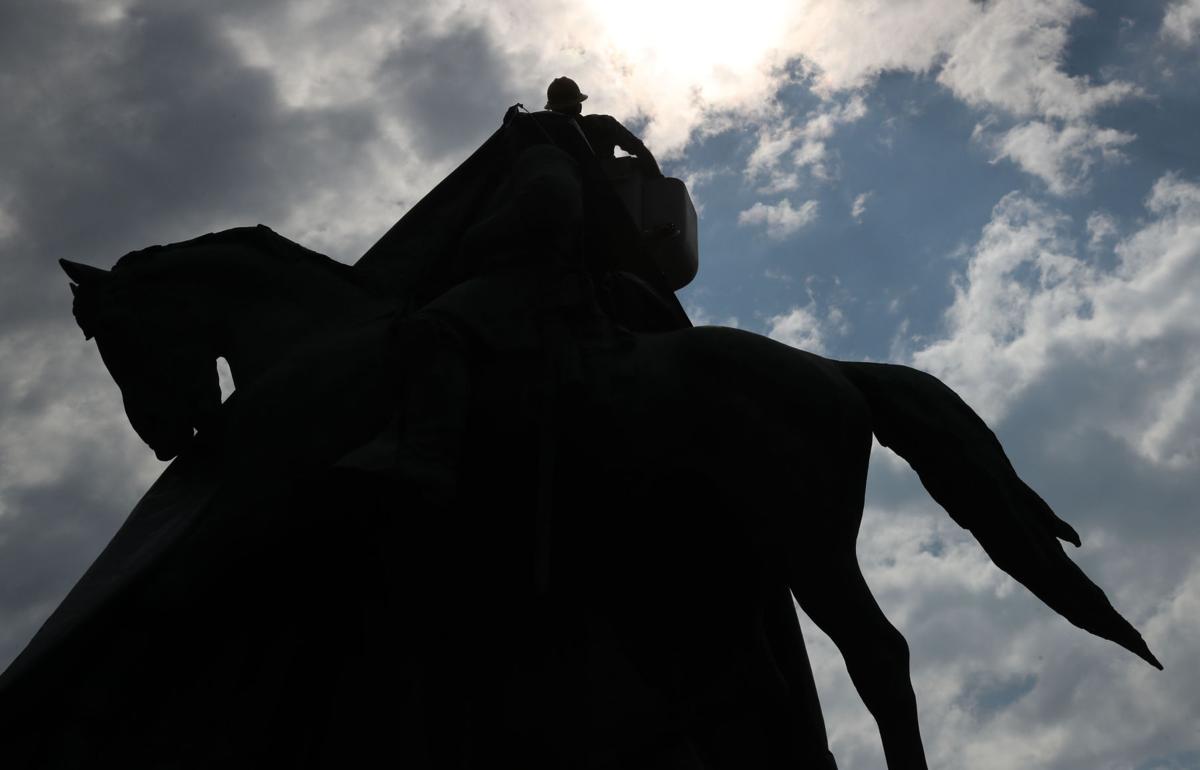 Charlottesville city workers once again cover the Robert E. Lee statue with a giant block tarp in Emancipation Park in Charlottesville, after the tarp was surreptitiously removed in September 2017. 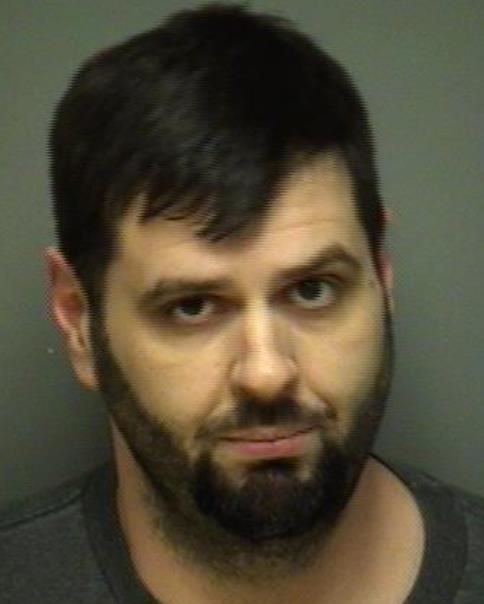 For the third time this month, Charlottesville police have charged a Richmond man in the removal of tarps covering Confederate statues downtown.

Police arrested Christopher James Wayne, 34, and charged him with trespassing at about 11 p.m. Thursday after police officers patrolling Justice Park saw a man behind the orange barriers the city erected to protect the tarps.

Wayne also faces trespassing charges for attempting to reveal the statues of Gens. Robert E. Lee and Thomas “Stonewall” Jackson on Feb. 7 and 16. He also was charged with destruction of property less than $1,000 in the Feb. 16 incident. The previous efforts resulted in Wayne being barred from both Justice Park and Emancipation Park.

Wayne was held overnight in the Albemarle-Charlottesville Regional Jail after his arrest and was released Friday morning after bond hearing with a magistrate.

During his previous arrests, Wayne had been released after being given a summons to court, which is similar to a traffic ticket.

Wayne is scheduled for hearing Tuesday on his Thursday and Feb. 16 arrests and a March 26 hearing on the Feb. 7 arrest.

Charlottesville police first cited the man after the monuments were uncovered thrice over the weekend of Feb. 3.