The post-Thanksgiving shopping season provides more opportunities for theft of holiday packages left in cars and on porches, police warn. 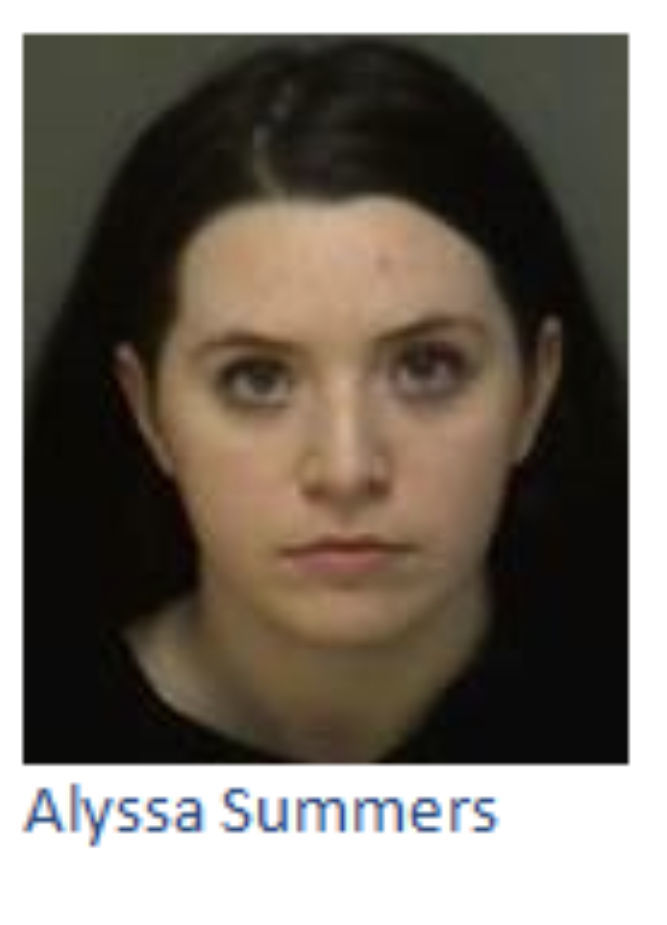 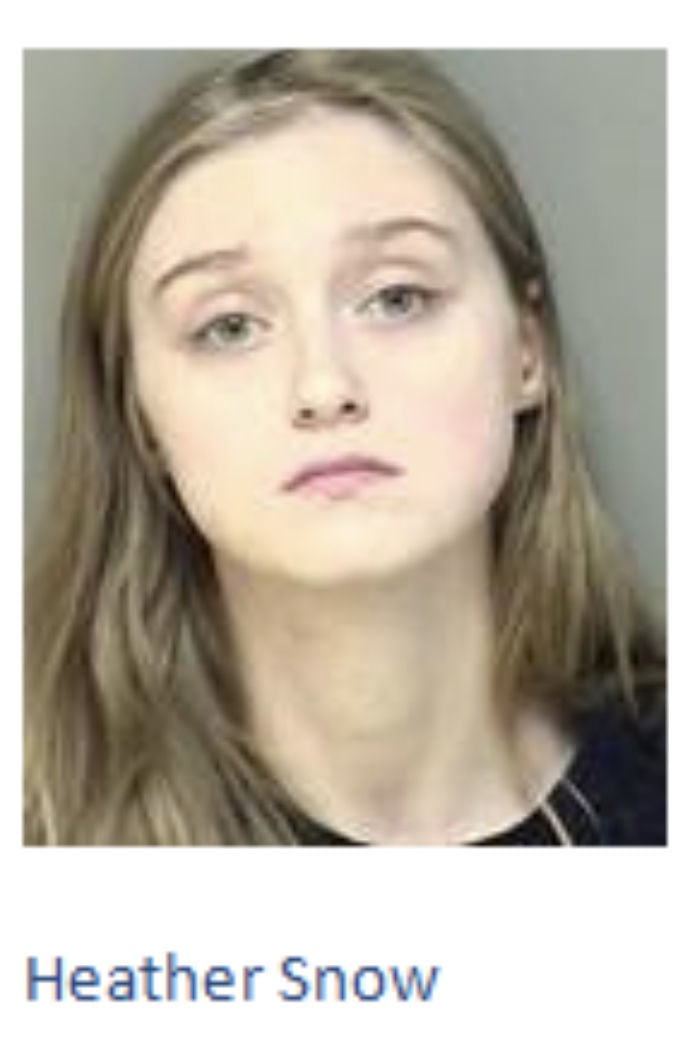 Alyssa Summers and Heather Snow, both 18 and of Albemarle County, each is charged with obtaining money by false pretenses, trespassing, 13 counts of misdemeanor larceny and one count of felony grand larceny, according to court records

The arrests came after Albemarle County Police Department officers responded to a report of packages stolen in the Carriage Hill neighborhood, according to a news release.

The women turned themselves in and are being held at the Albemarle-Charlottesville Regional Jail.

Anyone who expected a package to be delivered on Monday and did not receive one is asked to contact (434) 977-9041 to file a report that could be related to the case.

After investigating, police identified two suspects and recovered a large quantity of property, according to a news release. No arrests have yet been made.

As e-commerce rises, so do thefts of delivered packages.