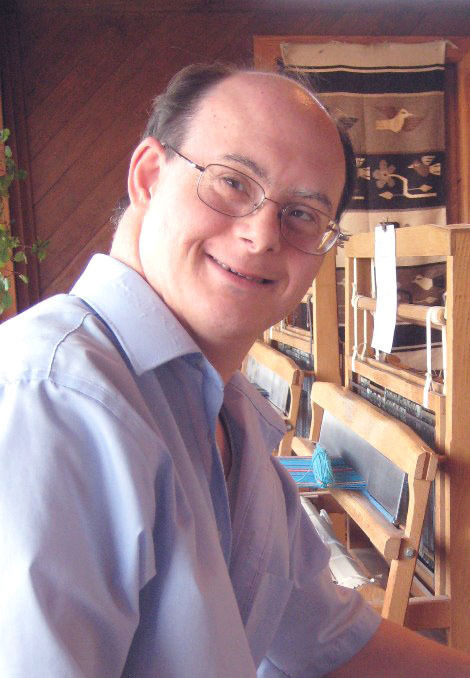 January 16, 1974 - Friday, May 15, 2020 Mark William Millick, 47, of Charlottesville, Va. died on Friday, May 15, 2020, at Rosewood Village-Greenbrier. Born January 16, 1973, in Wilmington, Delaware, he was the son of the late William Henry Millick III and Lore Felsch Millick. Mark and his parents traveled the world and gave Mark a rich full life of love and happiness. Mark "loved everybody". He enjoyed music and playing the violin. He was a Special Olympics athlete competing in golf, swimming, softball, skiing and track and field. Over the years he won 99 medals. He served as a Governor's Page in the N.C. State Legislature in 1997. He was an usher at Thalian Hall in Wilmington NC for three years. He was a member of the First United Methodist Church of Charlottesville where he served on the band staff for the morning worship services. Mark moved to Innisfree Village's town home in 2002 and was very proud of the fact that he only ever lived in the city, which he viewed as a symbol of his independence. He worked in the weavery, bakery, kitchen and woodshop at the village in Crozet. He also participated in pottery, music and the FCAP fitness programs. Mark was a "man to be proud of". He was a friend, companion and blessing in the lives of all who knew him. His laugh, smile, hugs and love for life was a symbol of his unconditional love for all. Mark is survived by his guardians, Jimmy and LeAnn Wooten, of Graham North Carolina, his Innisfree Village Family in Charlottesville and Crozet VA, his "sweet girl" Erin Gilmore ,(Dave and Barbara Gilmore) of Charlotte North Carolina and several cousins. Interment will be in the family burial plot at Laurel Hill Cemetery near Philadelphia, Pa. A special thank you to the volunteers at Innisfree Village, the personal caregivers, the staff at Rosewood Village, Hospice of the Piedmont and the Jim Speers family, all of whom faithfully loved and cared for Mark. Due to Covid 19 restrictions, a memorial service will be held in Mark's honor at a later date. A link to a memorial video of Mark's life will be posted on the First United Methodist Church's (Charlottesville) website on May 22, 2020. In lieu of flowers, the family asks that memorial contributions be made to Innisfree Village, Walnut Level Rd., Crozet, VA 22932. Condolences may be sent to the family at www.hillandwood.com. Hill and Wood Funeral Home 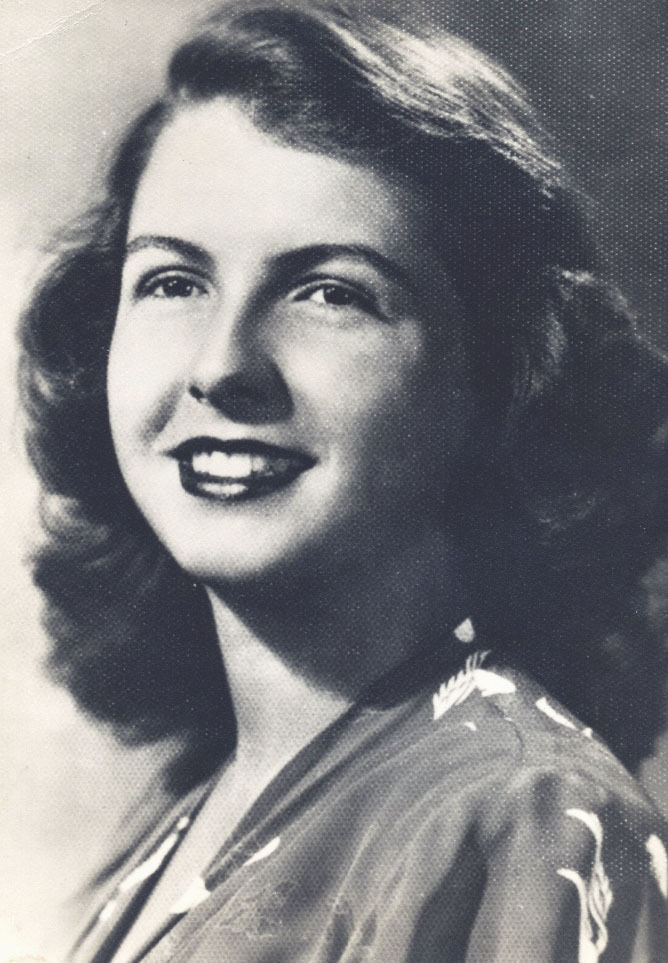 September 7, 1927 - Saturday, May 9, 2020 Anne Trinkle Oberndorfer, age 92, died of natural causes, peacefully in her sleep, on Saturday, May 9, 2020, in Bridgewater, Virginia. Born Anne Wheeler Trinkle on September 7, 1927, in Lexington, Virginia, she was the daughter of Colonel and Mrs. Robert Jacob and Eleanor (Crane) Trinkle. She was raised in the Episcopal faith, attending Robert E. Lee (now Grace) and St. Paul's-Ivy Episcopal churches. She attended her senior year of high school at The Hewlett School, Islip, New York. She matriculated at Stephens College, and then graduated on June 3, 1944, from Madison College (now James Madison University). On December 20, 1947, at her Lexington, Virginia childhood home, Anne married her first husband, Dr. Herbert Claiborne Jones Jr. of Petersburg, and they raised four children. On June 29, 1974, in Nags Head, North Carolina, she wed her second husband William "Bill" Philip Oberndorfer II of Norfolk. They were blissfully married until his death in 2009. Anne lived life with passion, grace, and style. She proudly claimed to be the first in this family of avid skiers; was an impressive gourmet cook, world traveler, and lover of fashion. She spent thousands of hours creating stunning needlepoint art, which was always in demand by family and for church, Junior League, and other charity fundraisers. For years, she volunteered for Virginia's Historic Garden Week. She was a devoted supporter of the Virginia Military Institute (VMI), "the family business," of which her father was Chairman of the Engineering Department; her first husband was Class of 1948B; both brothers attended; and her mother was VMI Museum Curator. She was predeceased by her parents, her beloved husbands, and her elder brother, Robert (Nancy). Anne is survived by her younger brother, Lieutenant Colonel Nelson (Karen) of Ashland, Va.; and her four children, J. Randolph Jones (Susan) of Incline Village, Nev., A. Trinkle Jones (David Abbott, Ph.D.) of Flagstaff, Ariz., Jeanne C. Jones Troesch (Robert) of Newark, Del., and Patricia J. Branch (Robert) of Charlottesville, Va. She counted three well-loved stepchildren among her survivors, Susan Oberndorfer Margolius (Colonel Benjamin) of Vestal, N.Y., Nancy Oberndorfer Lavine (Monte) of Rochester, N.Y., and William P. Oberndorfer III (Marcy) of Virginia Beach, Va. She and Bill adored their 14 grandchildren and 20 great-grandchildren. Special thanks go to the Bridgewater Retirement Community for her last happy years there with Bill, as well as the fine care she received in Assisted Living and the Joy House. A graveside service will be held at Stonewall Jackson Memorial Cemetery, Lexington, Virginia, at a later date. In lieu of flowers, memorial gifts may be made to the VMI Foundation at P.O. Box 932, Lexington, VA 24450. Arrangements made by Johnson Funeral Service, Inc., Bridgewater, Virginia.