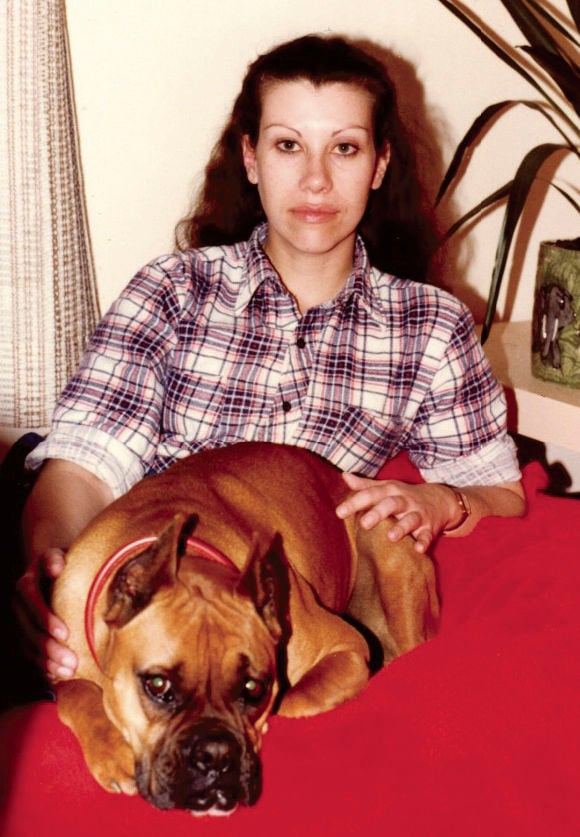 Debra Frances Shifflett, 66, of Ruckersville, Va., passed away at 7 p.m. Wednesday, May 20, 2020, after an extended illness. She spent the last year at home per her request. She was the only child of Ben O. Lam and Dorothy Frances Lam of Stanardsville, Va. and the oldest grandchild of the Rev. Ben Lam, Lizzie Lam, and Carmen and Cornelia Meadows. Debbie had a love for life and her dogs were her best friends. You could see Dolly, her mom, and Deb, driving to craft shows and shopping with her boxer riding along for the cruise. They were Tasha, Amber, Morgan, Brindy, and Kinzee. They were quite a team. She also had an eye for sports cars and clean cars. She loved her TR3 and her TR250 Triumphs and still had the TR3. She was a talented singer and was asked to sing in church with her dad, Mac, and also at funerals for friends and family. Her ability to sing was a great talent handed to her from the Lord. With that being said, she is survived by her dad, mom, and husband, Steve Shifflett; and lots of aunts, uncles and cousins. A private graveside service will be held at Middle River Cemetery officiated by Brother Rick Savage of Culpeper. Flowers are welcome. Corvid 19 requirements will be expected and followed. 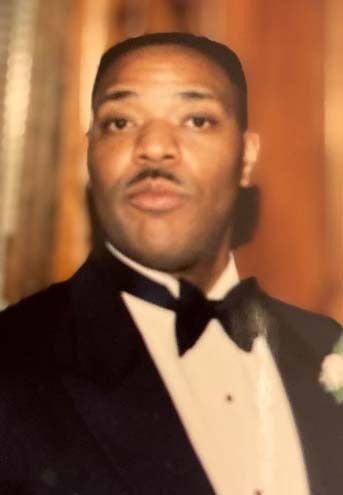 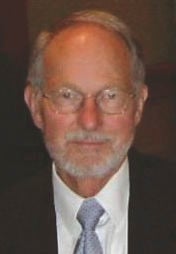 September 26, 1936 - Monday, May 18, 2020 Arthur Paul Given, 83, of Charlottesville, Va., passed away on Monday, May 18, 2020, at Hospice of the Piedmont. He was born in Johnstown, Pa., on September 26, 1936, the son of the late Arthur Beam Given and Mary Mae Rich Given. He is survived by his wife of 62 years, Helen Marie Parshall Given; his sister, Janet Fitzgerald of Prince Frederick, Md.; and his children, Kellie Weislogel (Eric) of Philadelphia, Pa., Joan Wages (Don) of Roanoke, Va., and Paul Given (Julia) of Charlottesville, Va. Preceding him in death was his sister, Helen Yuhas of Dunlo, Pa. He is also survived by his loving grandchildren, Lucas Cannizzaro (Larissa) of Pittsburgh, Pa., Elisa Klein (Jeff) of Philadelphia, Pa., Nolan Wages of Minneapolis, Minn., Jackson Wages of Roanoke, Va., Margaret Given and Helen Given of Washington, D.C., Michael Given of Boston, Mass., and AJ Given of Charlottesville, Va.; and his great-grandchildren, Arianna, Santino, Rooney and Nola. Known to his grandchildren as "Pap Pap", his contemporaries as "Art," and his childhood friends and family as "Paul," he was a kind and gentle soul. He was also loved by many nieces and nephews who treasured their time with Uncle Art/Paul. Paul grew up in and around Johnstown, Pa., attending Garfield Junior High School and graduating from Johnstown High School in 1954. After graduation, he enlisted in the U.S. Navy and advanced to the rank of Petty Officer First Class for Aviation Electronics. While in the Navy in Norfolk, he met a WAVE named Helen Parshall from Detroit, Mich., who would become the love of his life. They were married May 3, 1958. After the Navy, Art took advantage of the GI Bill attending Penn State where he graduated with a degree in Electrical Engineering. Art joined the private work force with General Electric in Massachusetts. Staying with GE, he transferred to the Industrial Controls group in Roanoke where he helped usher in the age of industrial automation in the steel industry. Art and his family lived in Roanoke until 1974 except for a one-year engagement in California. Then Art moved his family to his hometown of Johnstown where he became a Professor of Engineering at the University of Pittsburgh at Johnstown. Living near childhood friends and close family was special to Art/Paul. He was a gifted teacher and stayed connected with many students throughout his life. In 1980, he went back to work for a re-invigorated GE Industrial Controls group in Charlottesville, Va. He then continued his engineering and industrial automation career in Pittsburgh, Cleveland and Radford, Va. His work supported manufacturers across the globe, taking him to visit plants in Italy where he fell in love with espresso and the cuisine of northern Italy. After retiring, Art and Helen lived at Wintergreen, Va., on the Stoney Creek golf course where many grandchildren learned to play golf and ski. Then came a few years in Floyd, Va. Eventually, Art and Helen moved back to Charlottesville, where they enjoyed their involvement at Thomas Jefferson Memorial Church, golf at Meadow Creek, and visits from friends and family. A celebration of the life of Arthur Paul Given is scheduled for July 25, 2020, in Charlottesville, Va. His family welcomes those who knew him to attend and celebrate his life of learning, friends and family. We would love to hear stories of his Navy flag football team, his Penn State gymnastics club, the Penn-Forest Marigolds neighborhood soccer club, golfing escapades, and other fond memories. Please email artpgiven@gmail.com for more information. Cremation Society of Virginia 305 Rivanna Plaza Drive, Charlottesville, VA 22901