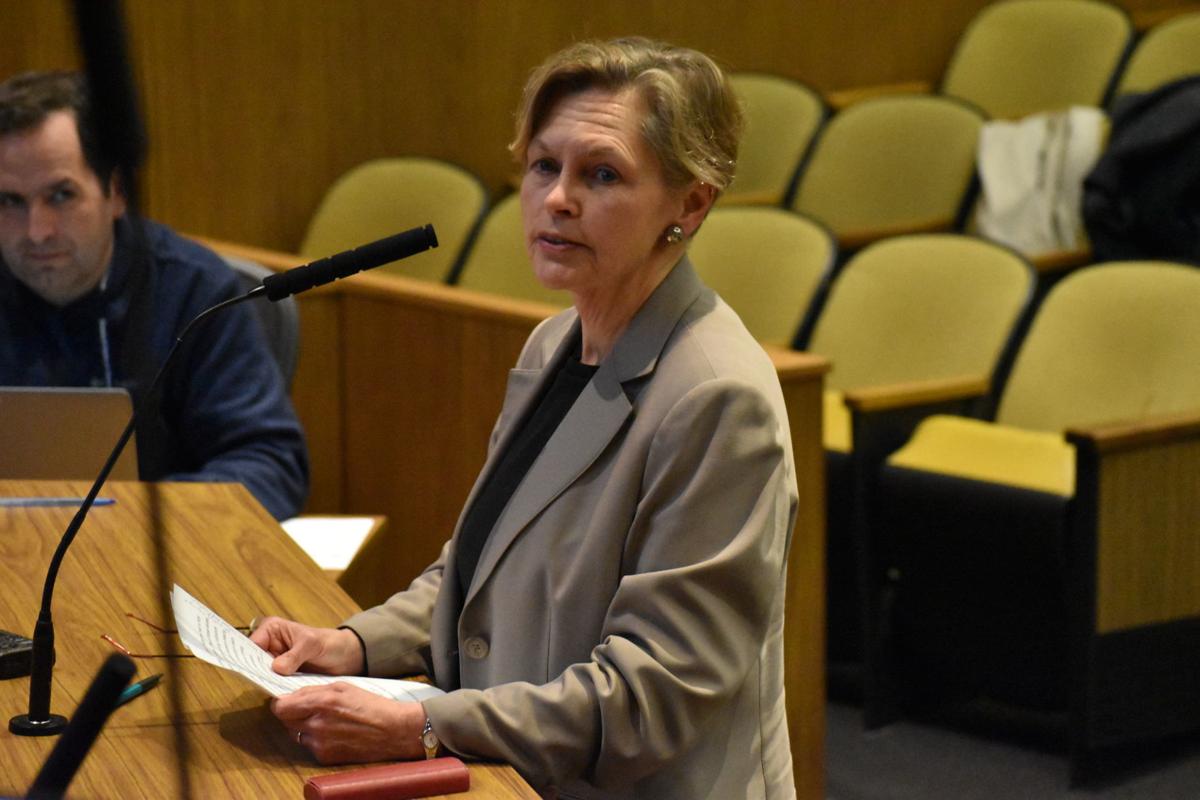 Former Councilor Kathy Galvin defends form-based code, a proposal she championed while on City Council, during a public hearing at the Planning Commission's meeting on Tuesday. 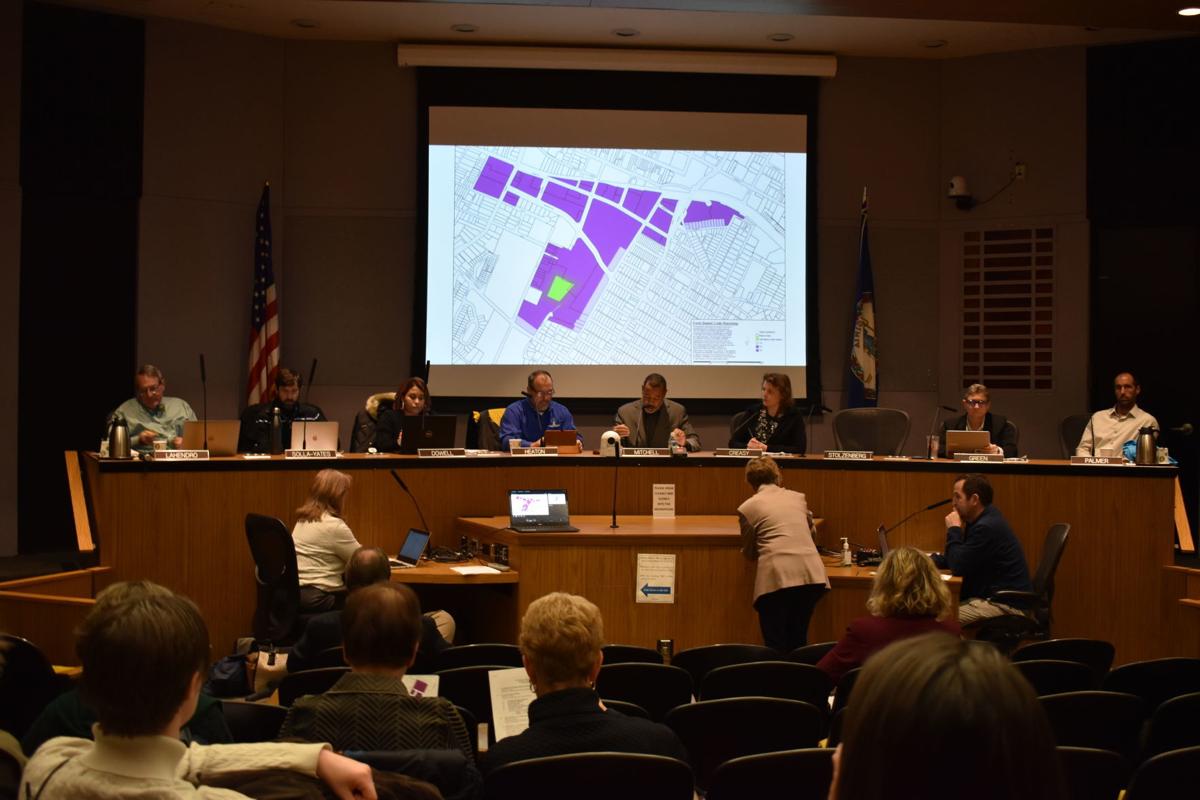 The Charlottesville Planning Commission discusses form-based code during its meeting on Tuesday.

Former Councilor Kathy Galvin defends form-based code, a proposal she championed while on City Council, during a public hearing at the Planning Commission's meeting on Tuesday.

The Charlottesville Planning Commission discusses form-based code during its meeting on Tuesday.

Charlottesville planners did not recommend that the City Council adopt a new form-based code for an area near downtown.

They didn’t recommend that the council deny it, either.

The city Planning Commission made no recommendation on form-based code following a joint hearing with the City Council during its meeting on Tuesday.

Form-based codes are land development regulations that replace conventional zoning and are based on specifying the form and mass of buildings and streets in relation to one another and public spaces.

Commissioners decided to forward a list of comments and concerns to City Council that include what streets the proposal would cover, how affordable housing would be addressed and changes to required setbacks. Planners voted unanimously to forward their comments about the plan to City Council.

The commission and council held a hearing on an initial version of the proposal in November. At the time, commissioners said they supported some type of form-based code, but the regulations weren’t ready to be implemented.

Tuesday was the final opportunity for the commission to weigh in on the proposal under regulations within city and state code.

Supporters of form-based code and consultants hired by the city have said it will promote affordable housing, while opponents have said it’s too complicated and won’t incentivize affordable development.

Commissioner Gary Heaton made a motion to recommend that council adopt the code, but it did not receive a second and died.

“I think it is a better way to go than what we currently have,” Heaton said.

Commissioner Lyle Solla-Yates made a motion to recommend denial of the code, but it also did not receive a second and died.

The code would apply to a portion of the city’s Strategic Investment Area, which is bounded by Avon Street, Elliott Avenue, Ridge Street and the railroad tracks north of Garrett Street. It includes the subsidized housing development Friendship Court and public housing site Crescent Halls.

The code would apply to a roughly 80-acre portion of the 330-acre SIA. The newly designated area is focused around the IX Art Park and properties mostly to its northeast and northwest.

The process to designate the Strategic Investment Area started in 2012 and soon was followed by the development of a form-based code zoning ordinance for a portion of it. The process was championed by former Councilor Kathy Galvin, who didn’t get it passed before her term ended on Dec. 31.

During a joint public hearing with City Council on Tuesday, Galvin called the city’s existing zoning a “confusing tangle” and doesn’t follow the city’s Comprehensive Plan. She called a vote to support form-based code a “vote for progress.”

“Unlike existing zoning, this form-based code does implement the Comprehensive Plan,” she said.

During public comment, 17 people were opposed or raised concerns about the proposals, citing confusing public notices, the impact on historic properties and the focus on building height.

Neil Williamson, president of the Free Enterprise Forum, a local business advocacy group, said the proposal reduces development potential and therefore cuts down on the potential for housing.

“It has taken a good, long time, but not all the ingredients are there for a good code,” he said. “Charlottesville needs more homes, not less.”

Williamson advocated for an option form-based code overlay, rather than the mandatory proposal before the commission.

Several speakers said that form-based code needs to be put on hold until the city’s Comprehensive Plan is updated. The plan, which is a guide for local land-use decisions, was last updated in 2013, and the zoning code hasn’t been substantially revised since 2003.

The plan update started in 2017, but likely won’t finish until the end of the year. The city awarded a $926,000 contract to Rhodeside and Harwell Inc. to finish the update, which the consultant expects will take at least a year. Rewriting the zoning ordinance would take another year.

Commissioner Taneia Dowell said that waiting two years is “probably not the best idea” and other commissioners agreed.

“We can’t stop development in Charlottesville for 24 months,” Commissioner Hosea Mitchell said. “I just don’t think we can stand still that long.”

When was the last time a former City Councilor speak to a Commission she appointed?