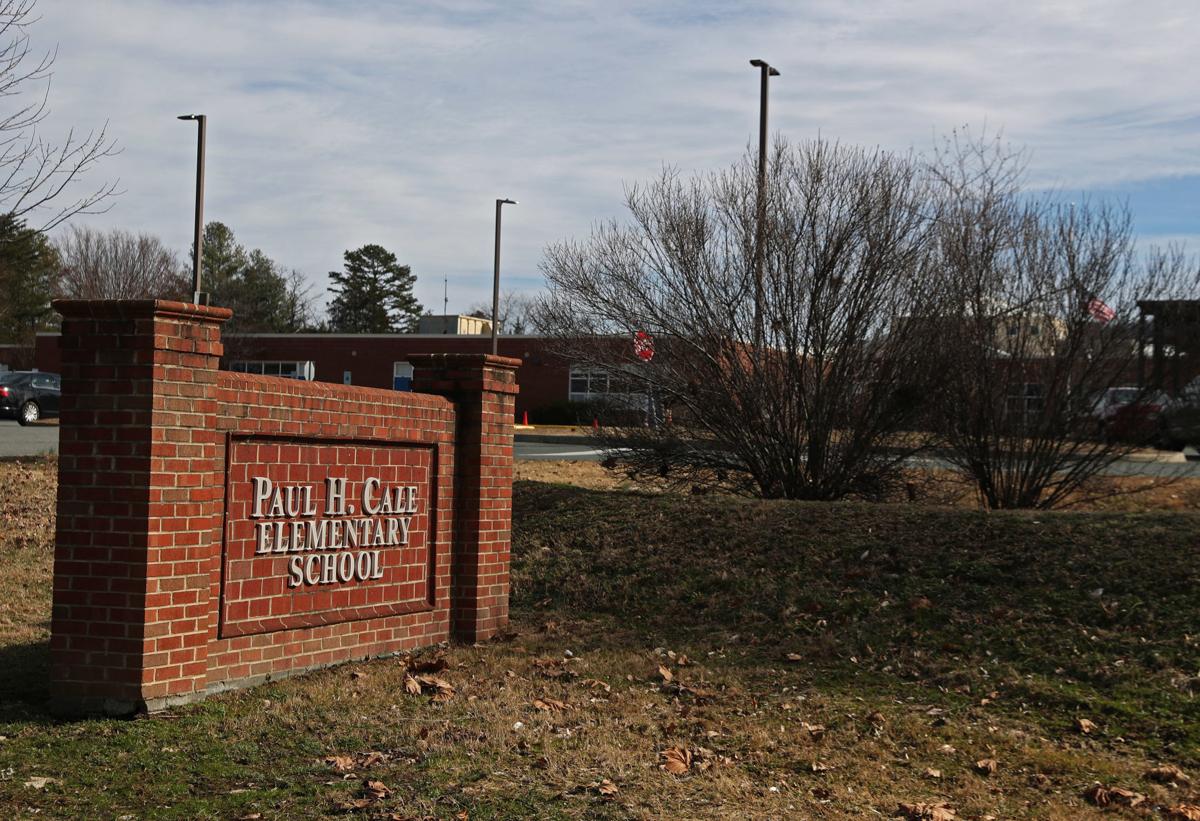 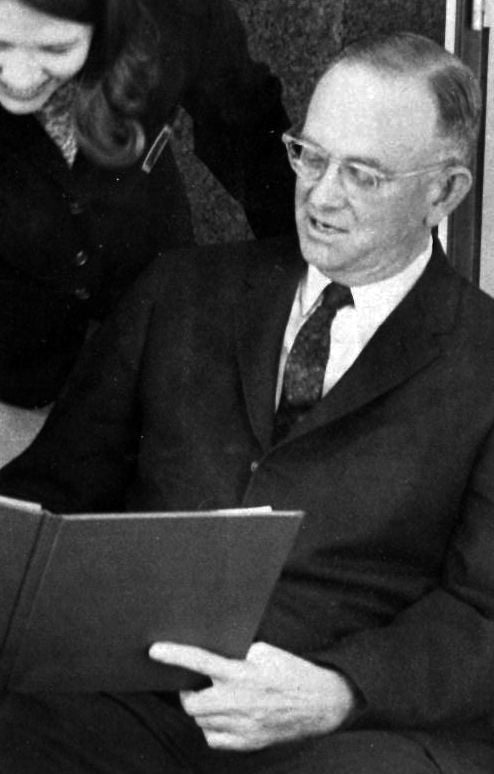 After months of reviewing Paul H. Cale Sr.’s 22-year tenure as Albemarle County superintendent, an advisory committee is recommending that his name be taken off a local elementary school, citing comments attributed to Cale and the pace of racial integration in the school system.

The committee, composed of parents, community members, teachers and administrators, announced its decision Wednesday during a short meeting. Committee Chair Dennis Rooker said statements attributed to Cale in a 1956 magazine article and the nine-year lag in desegregating the school system were key to the decision. He said those points made the continued use of the name of Cale Elementary School controversial.

“This is not about Paul Cale, however,” Rooker said in a statement. “This is about present and future students, teachers and other members of the community. It is on that basis that our committee reached a consensus that the name of the school be changed.”

The committee’s review is the first step outlined in the School Board’s new policy on building names and renaming that was adopted in January. Schools Superintendent Matt Haas is expected to make his recommendation within the next month to the School Board, which has the final say on whether to rename the school.

No vote was taken at Wednesday’s meeting. The internal deliberations of the group are not subject to the state’s open meeting law because Haas appointed the committee and not the School Board, according to a division spokesman.

While the meeting was short, Cale’s family and friends lingered in the auditorium to bemoan the committee’s decision, calling it “unbelievable” and “heartbreaking.” They were frustrated with the review process and wondered which buildings would be renamed next.

“The good thing about it is that his reputation, by those who know him, could not be destroyed,” Cale’s son, Paul Cale Jr., said.

Over the last several months, committee members researched newspaper archives and meeting minutes from Cale’s tenure — 1947 to 1969 — and they utilized interviews with students, teachers and administrators who were in county schools during that period and input from Cale’s family and friends.

J.B. Hurt said he was shocked when Rooker announced the decision.

“I thought surely they can’t come up with anything other than keeping the name if you went through all of that information,” he said.

Hurt is the son of Benjamin Hurt, an Albemarle County educator who is the namesake of Agnor-Hurt Elementary. Cale was a mentor to Benjamin Hurt, he said.

“No one did more for education in Albemarle County than Paul Cale,” he said. “There’s no question … If he’s not worthy of having a school named after him, I don’t know who is.”

The review of Cale was prompted by the discovery of an article in Commentary that was included in a School Board presentation last October. In the article, Cale was critical of integration, though many of his comments were paraphrased and his supporters have contested the accuracy of the piece.

The committee did not find evidence that either a correction or retraction was requested, nor did it find that public comments by Cale were inconsistent with the views attributed to him in the article, according to a division news release.

“Our committee saw no evidence that Mr. Cale ever spoke publicly against segregation, nor did we find any indication that he ever pushed to have integration occur faster,” Rooker said. “We must acknowledge, however, that Mr. Cale was dealing with a School Board strongly opposed to integration.”

In fact, four School Board members were fired in 1963 after refusing an order from the Board of Supervisors to repeal a policy to eliminate athletics and social functions in county schools, according to the news release. The policy was aimed at preventing students of different races from interacting socially and was passed as some form of integration became inevitable.

The committee saw no evidence that Cale ever took a public position on this issue, according to the news release.

After the meeting, Cale Jr. criticized the review process and the membership of the committee. Few, if any, members worked in or went to county schools during Cale’s tenure, and five members of the committee are current employees of the school division.

“I’m not saying these people did not vote their conscience, but that’s a lot of pressure,” he said.

Cale Elementary is one of 14 Albemarle schools named after individuals. It’s the first school to go through the review process detailed in the School Board’s policy.

Since the deadly Unite the Right rally in 2017, school systems and communities have taken a second look at places named after Confederate leaders and segregation-era officials.

“Mr. Cale was neither a hero nor a villain,” Rooker said. “He did much to improve education and educational facilities during his time as Superintendent. Among those improvements were the consolidation of schools, many of which had been without indoor plumbing or central heat, into fully equipped modern buildings. Under his leadership, the school division added guidance counselors, school psychologists, libraries, and night classes for adults.”

According to the policy, school names should be consistent with the “Board’s currently adopted vision, mission, goals and values.” Right now, its four values are excellence, young people, community and respect.

In the end, Cale’s tenure wasn’t consistent with those values, the committee decided. Haas will take the committee’s decision under consideration and then make a recommendation to the School Board.

Haas thanked the committee members for their due diligence.

“They willingly took on what is, for many, an emotional and difficult issue,” he said in the statement. “Their work was thoughtful and valuable.”

Cale Jr. said he didn’t know his next steps would be.

At least a dozen of Cale’s friends and family have attended meetings during this process and some did their own research into the issue. The Rev. Roy Thomas, a friend of Cale’s, researched the former superintendent and submitted a detailed and annotated letter to committee members. Cale Jr. said he hadn’t seen a better research paper than Thomas’.

“How anyone could sit down with an open mind and read that paper and hear the people that made their speeches back at the public meeting, could come up with this decision,” Cale Jr. said. “That’s hard to accept. That’s hard to understand.”