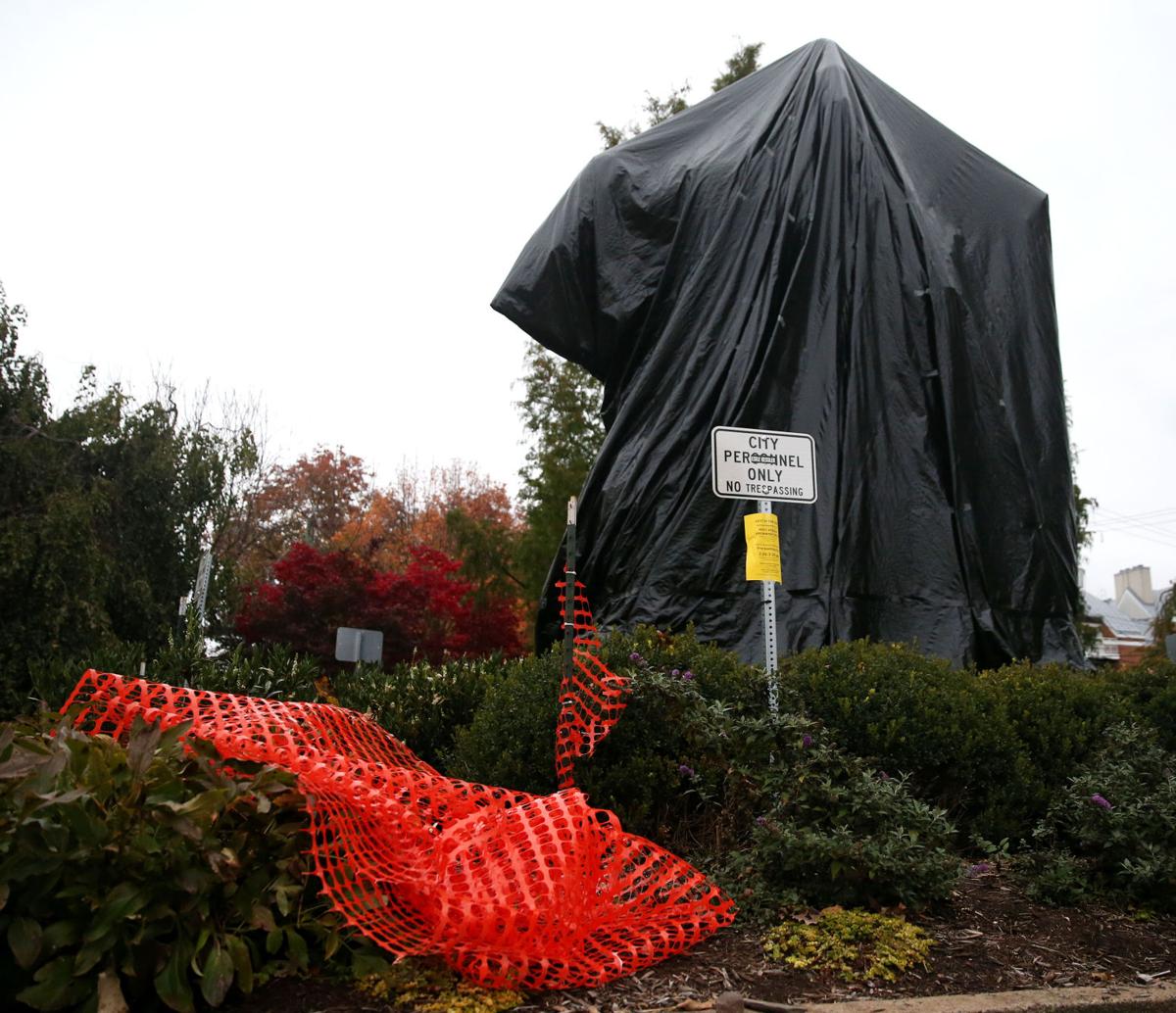 The orange fencing around the shrouded statue of Robert E. Lee in Charlottesville's Emancipation Park was damaged this weekend. 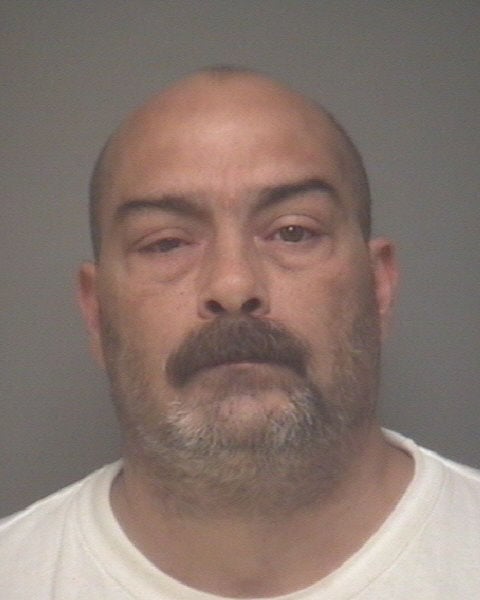 A Charlottesville man was arrested early Sunday morning after the orange fencing around the Robert E. Lee statue in Emancipation Park was damaged.

According to police, Brian Roland Lambert, 48, was taken into custody and charged with vandalism, trespassing and being drunk in public. He also was served with a notice barring him from park.

At approximately 1 a.m. Sunday, officers were dispatched to the park for a report of a man cutting the orange fencing, which was put up in an effort to prevent people from removing a tarp that is currently covering the Lee statue. Officers detained a man who matched the description given. Through their investigation, police said they determined that Lambert was the suspect.

Police said Lambert previously was identified as one of three males who attempted to take down the tarp on Sept. 16. No charges were placed due to there being no damage done to the tarp, police said.

The City Council directed the parks department to put tarps over the Lee statue, as well as over the statue of fellow Confederate Gen. Thomas “Stonewall” Jackson that is in Justice Park, as a sign of mourning for Heather Heyer, who died while counter-protesting the Aug. 12 Unite the Right rally.

Lambert was released Sunday on an unsecured bond.