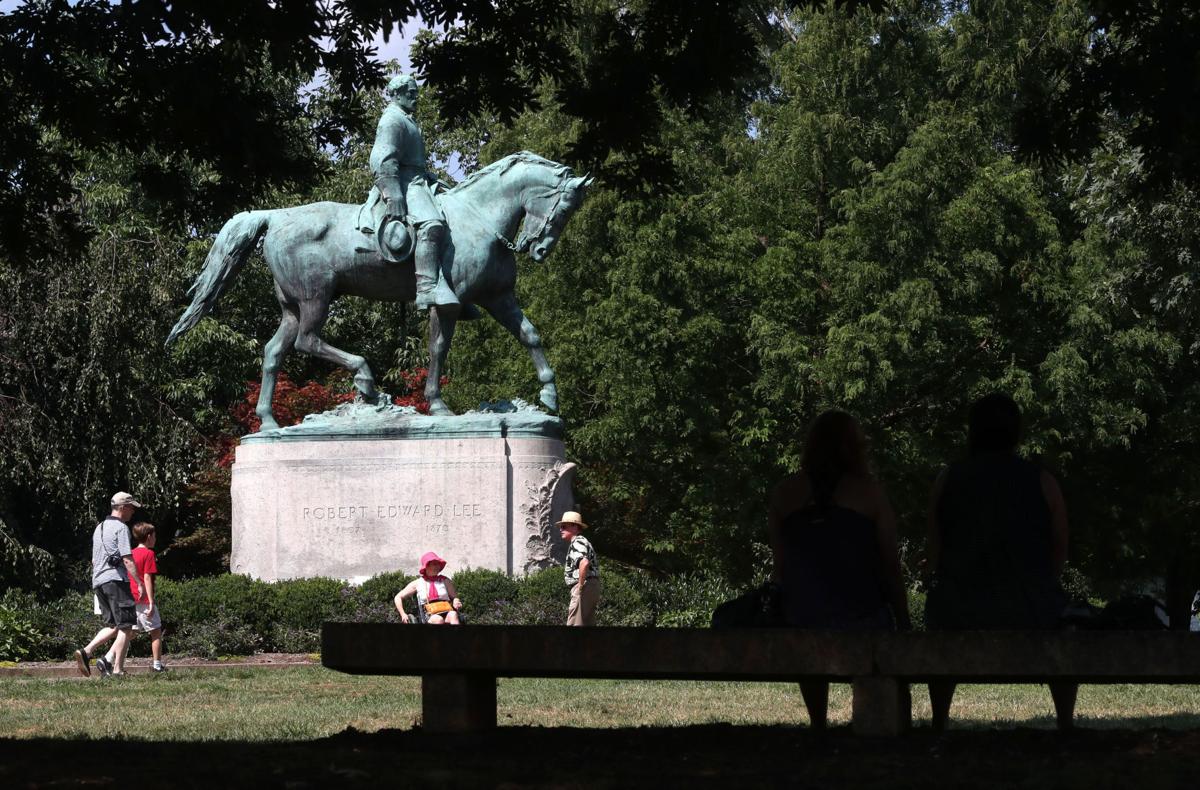 A long-guiding judicial precedent is expected to face challenges in the coming Virginia General Assembly session following a “blue wave” election that saw Democrats obtain the majority in both chambers for the first time in over a decade.

Democrats are expected to push harder for bills that died in committee in recent sessions, such as a measure that would allow localities to remove war memorials. The bills are expected to emphasize home rule, which grants localities the power to enact a range of laws they see fit.

Currently, state code prevents localities from removing war monuments, which led to a contentious lawsuit and white supremacist rally after the Charlottesville City Council voted in 2016 to remove a statue of Robert E. Lee from a downtown park.

The council was sued by a group of residents and the Monument Fund, who successfully argued the city did not have the authority to remove the monuments. Though Charlottesville Circuit Judge Richard E. Moore issued an injunction in September, permanently preventing the removal of the Lee monument, as well as a statue of fellow Confederate Gen. Thomas “Stonewall” Jackson, that could soon change.

Sally Hudson, Democratic delegate-elect for the 57th District — which encompasses Charlottesville and portions of Albemarle County — said she plans to introduce legislation to amend the code, allowing the monuments to be removed.

Following the deadly Unite the Right rally, which ended in bloodshed and death when neo-Nazi James Alex Fields Jr. plowed his car into a crowd of counter-protesters, killing Heather Heyer, Hudson said the Charlottesville community is more ready than ever to make decisions about statues itself.

“Communities should get to decide what figures they want to memorialize and I think following the violence, the Charlottesville community in particular is ready for a public reckoning,” she said.

For the past two legislative sessions, Hudson’s predecessor, Del. David J. Toscano, D-Charlottesville, has introduced legislation that would allow localities to remove war monuments. The bills died early on in each session.

With the new Democratic majority, Hudson said she is hopeful the legislation will make it Gov. Ralph Northam’s desk.

A bill potentially amending the state code to allow localities to remove war monuments is part of an expected trend, according to Richard Schragger, a University of Virginia professor of law.

Schragger said many of the state’s court decisions are guided by a legal precedent set over 150 years ago by Iowa Supreme Court Judge John Dillon. The opinion was later upheld by the U.S. Supreme Court.

Often known as the Dillon rule, the legal theory prevents localities from establishing powers not already granted to them by state legislature.

At the time Dillon gave his ruling, he was attempting to prevent bad fiscal decisions from localities beholden to railroads and other special interests, Schragger said. However, in the more than 100 years since Dillon’s ruling, states and localities have become more sophisticated, he said, growing financially and establishing their own taxing authorities, among other things.

“Virginia is behind the times when it comes to home rule; most of the reasons for Dillon’s ruling have gone away,” Schragger said. “Many states expanded home rule authority in the mid-20th century.”

It remains unclear exactly which bills will be filed this session addressing home rule, but Schragger said he expects to see measures that seek to allow localities to make specific decisions on issues such as procurement, minimum wage and zoning.

Hudson said that at this time, she does not plan to file legislation related to expanding home rule more broadly.

“I think that’s a longer conversation we as legislators need to have with our communities after the session,” she said.

Hudson, an incoming freshman Democrat, will represent the 57th district when the 2020 legislative session starts on Jan. 8.

The two buses were chartered by Monumental Justice, a statewide coalition supporting the legislation. The coalition organized a rally Wednesday afternoon on Capitol Grounds with the hope of swaying legislators through a show of support.