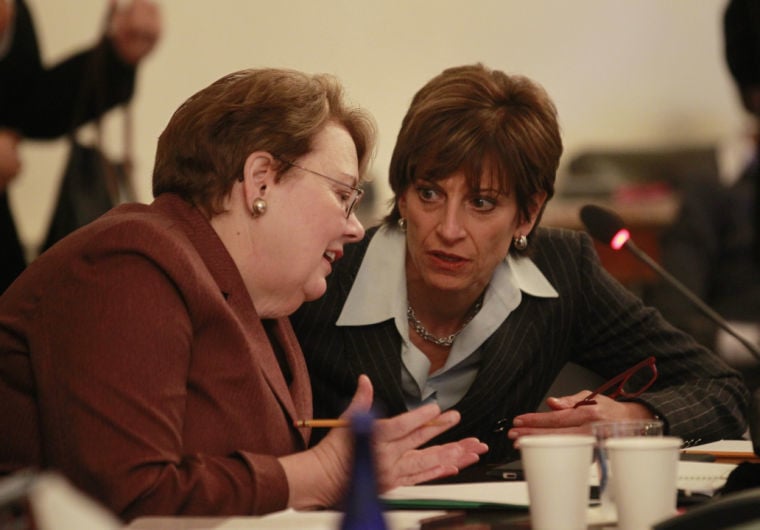 Then-University of Virginia President Teresa A. Sullivan and Helen Dragas, then-rector of UVa, talk during a meeting of the Board of Visitors in 2012. In June 2012, the board decided to fire — and then, after intense backlash, reinstate — Sullivan amid a struggle for control of the university’s spending and priorities. 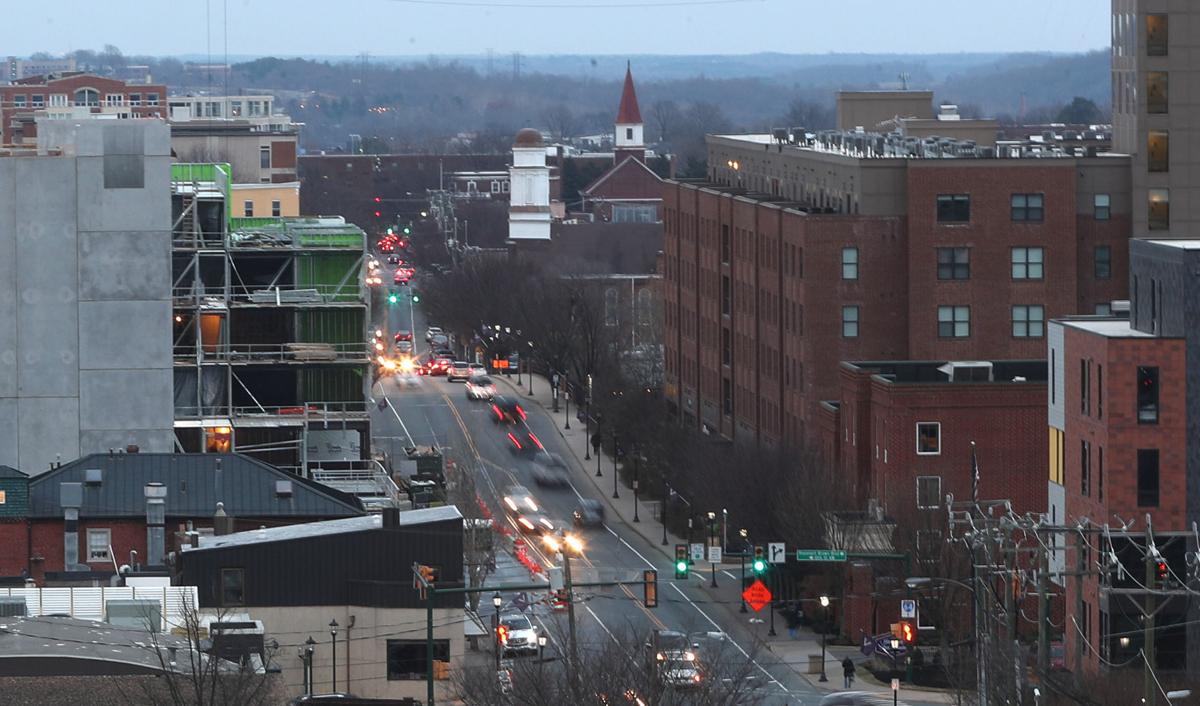 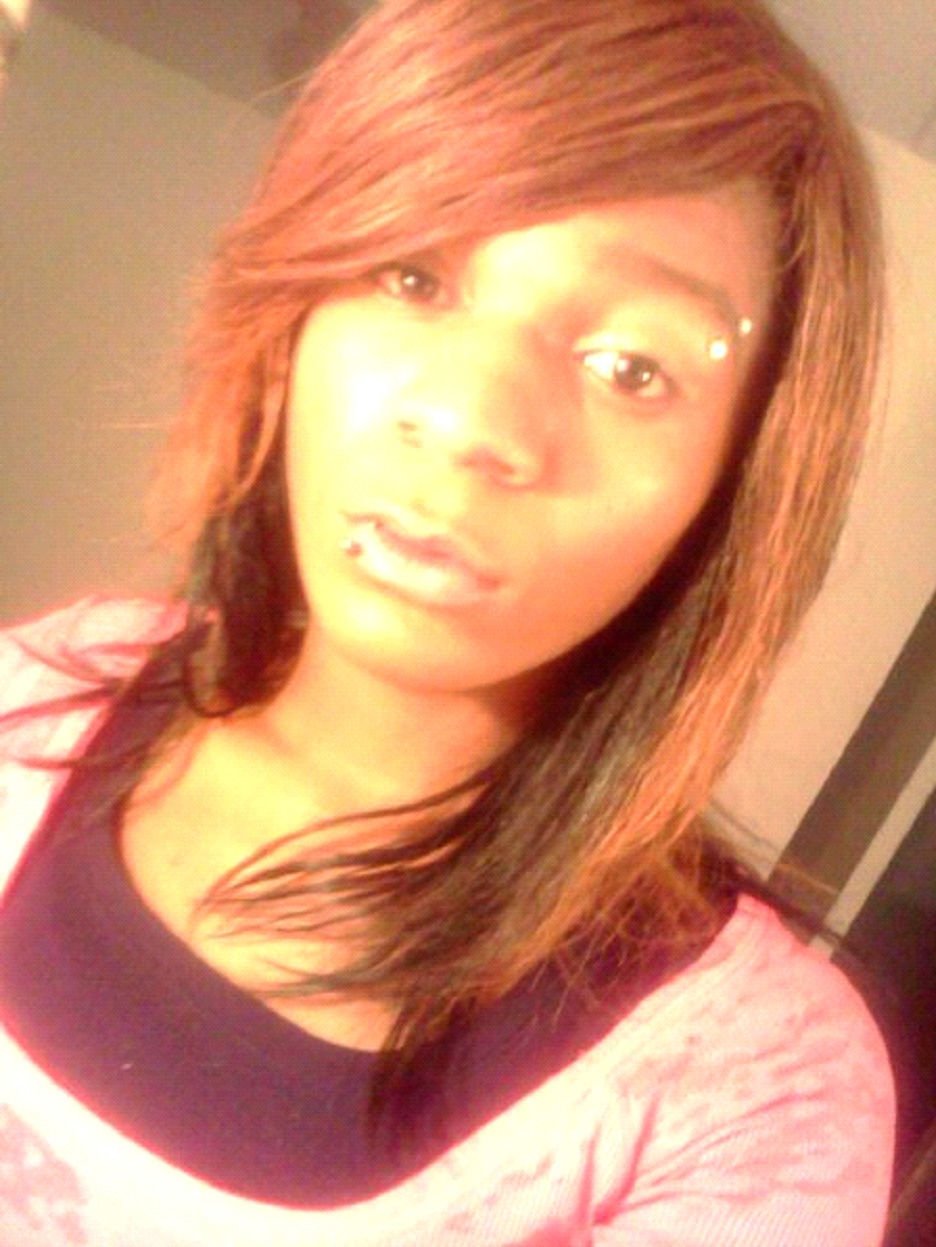 Sage Smith, also known as Dashad to family and friends, went missing in November 2012. In March 2017, the case was declared a homicide investigation by the Charlottesville Police Department, and in January 2019 police declared Erik McFadden, the last person known to see Smith and a person of interest in Smith's death, a missing person.

My buddy Mark, a grizzled Vietnam veteran with a bullet in his arm, shrapnel in his knee and nights full of bad dreams, recently suggested that someone at the University of Virginia’s psychology department should study me.

He accused me of pervasive cynicism, a dark sense of humor, several unhealthy coping mechanisms and a vocabulary suitable for a losing team’s locker room at halftime. My only argument was that it could happen to anyone who’s lived around Charlottesville these past 10 years.

You can see the change. Instead of fighting our way up Park Street and Rio Road like the old days, we drive the John W. Warner Parkway, completed in 2015, and navigate the heavy traffic that flows into town from more affordable housing in outlying counties.

We roll over the top of U.S. 29 on Rio Road, as an at-grade intersection opened in September 2016 to take the place of the door-nail-dead U.S. 29 Western Bypass proposal. We drive the concrete and glass canyon of West Main Street as high-rent high-rise apartments tower overhead.

About the only thing that hasn’t changed is the decrepit Belmont Bridge, long due for replacement but still carrying traffic despite years of study and a plan for its eventual redo.

It’s been a long, strange trip. We survived 2009 with $4 a gallon gas and 7.4% unemployment. We trudged through the two feet of snow that fell Dec. 20, 2009, trapping motorists and shutting down the town. We shoveled our way through the next four months and the 55-plus inches of snow in one of the snowiest winters on record.

We felt the wind on June 29, 2012, when a derecho blew through at literally 80 miles an hour, killing two Albemarle County residents and knocking out power to tens of thousands, many of whom were still powerless a month later.

I don’t know about you, but I learned a lot of lessons in the last 10 years.

I learned that paying your bills won’t keep the banks from taking your land, home or business. When Patricia Kluge’s efforts to create a world-class winery ran head-on into the Great Recession, the winery’s declining profit margin violated the commercial mortgage and the bank foreclosed, selling it in pieces even though nary a payment was missed.

I learned to be wary of City Hall in 2011 when Occupy Charlottesville set up a tent city in what was then called Lee Park with City Council support and was moved out a month later by city police at the council’s behest, with 18 people arrested.

I learned all of life is politics on a sunny Sunday in June 2012 standing next to UVa Rector Helen Dragas as she announced that President Teresa A. Sullivan resigned due to “a philosophical difference of opinion.” I had the same notebook open 16 days later when Sullivan was reinstated after massive public outcry.

I learned to keep an eye on our leaders when Albemarle County Supervisor Christopher Dumler was arrested in October 2012 for forcible sodomy. After a move to oust him and other victims coming forward, he entered a plea bargain, resigned and reportedly left the country.

I discovered no one was guarding the guards when a UVa student was arrested in 2013 by Alcoholic Beverage Control officers who mistook her late-night grocery store purchase of sparkling water for beer and swarmed her SUV in the parking lot.

That was reinforced two years later when ABC agents arrested an African American UVa student on St. Patrick’s Day, bloodying his head in the process and raising the specter of racism and out-of-control law enforcement.

There are names I didn’t know then but can’t forget now: Sage Smith, Alexis Murphy, Yeardley Love, Morgan Harrington, Hannah Graham. Randy Taylor, George Huguely V and Jesse Leroy Matthew Jr. all made me question the safety of my daughters.

The 2014 gunpoint-kidnapping of Kevin Quick at an area gas station, and his subsequent murder by gang members, made me question my own safety.

The 2014 arrest of award-winning Charlottesville elementary school teacher Corey Schock for sexually explicit exchanges with a 15-year-old Woodbridge girl taught me that trust, once broken, is not easily repaired. One of my daughters had been in his class and the other once babysat for his family.

Many of us learned that lesson again with the 2017 arrest of respected Charlottesville High School science teacher and longtime martial arts coach Richard Wellbeloved-Stone for producing child pornography and sexual battery of a minor.

Like many of us, I learned to doubt all I believed about our society.

Having lived through desegregation, the civil rights movement and race riots near Detroit during the 1960s and 1970s, I had become comfortable in my baby boomer belief that racism was on its way out.

And then I stood in Emancipation Park (the shortlived new name for Lee Park before it was changed a second time to Market Street Park) on Aug. 12, 2017.

I was 10 feet away from white guys in their 20s and 30s, clad in khaki slacks and polo shirts, their faces distorted in anger as they screamed about killing Jews, African Americans, immigrants and anyone who didn’t look like them.

I saw swastika-laden Nazi flags, Confederate battle flags, flags festooned with the Iron Front arrows — all symbols of defeated ideologies from past wars — flying over factions set on confrontation, carrying sticks and shields and wearing helmets.

I watched them fight. I dodged urine-filled water bottles and balloons filled with paint and pepper spray. I eluded improvised missiles. I watched people hit each other with everything from flashlights to bricks.

I saw the broken limbs and spilled blood of those injured when a neo-Nazi drove into a crowd on Fourth Street, killing anti-racism protester Heather Heyer. I saw police, paramedics and passersby treat the injured and heard the victims cry in pain as first responders picked their way to them.

Why? It’s the question I asked then and have yet to answer. Watching the political machinations of a city still seeking its soul, I often ask it today.

I am not alone. People ask it on my Twitter feed, my Facebook page and in daily conversations. I hear it from strangers when I say “Charlottesville” is more than a word for violence and hate, no matter what Google tells them.

I heard it again when recent St. Anne’s-Belfield graduate Tessa Majors was stabbed to death in a New York City robbery.

Despite what has seemed like tragedy upon tragedy, there were bright spots, notably in the world of athletics. Among them, the UVa men’s basketball program won its first national championship in 2019, the culmination of a storybook season. Also this year, the Cavalier football team beat the Hokies of Virginia Tech, ending a 15-game losing streak in the Commonwealth Cup.

But the most pervasive issues were the difficult ones, the ones that made you question life.

So, my fellow citizens, if you express yourself through cynicism and a dark sense of humor, display unhealthy coping mechanisms and talk in a defeated tone, I won’t judge you. I totally get it.

It’s been a hard row to hoe, and we’re still in the field.

Bryan McKenzie is a longtime staff writer and occasional columnist for The Daily Progress.

2020 vision: 10 storylines likely to make headlines in the coming year

Keep an eye on equity efforts, Virginia athletics and local growth in Charlottesville and Albemarle County.

From national tragedies, racial strife and hard-fought local issues to national championships, the 2010s ran the gamut of catastrophic lows and euphoric highs for the Charlottesville area. Here is a look at the local stories that defined a mercurial decade.

Bryan, if you can get a copy of yesterday’s (Saturday/Sunday) edition of the Wall Journal’s Review section. It changed my perspective on the state of the world today and it may change yours. It certainly does not undo the pain of the bad things that happen,!but it does help us to refocus on the many positives. I hope you are able to read it, and, if you are so moved, share it.