1,052 COVID-19 cases reported in TJHD; statewide cases increase by 2,367 throughout the holiday weekend 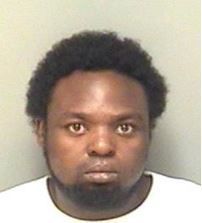 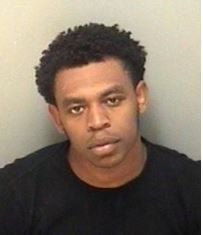 Two Charlottesville men were arrested Sunday after police said they fled the scene of a car crash.

Officers found two loaded handguns and a large amount of drugs during the arrest, police said, though a spokesman didn’t say where the guns and drugs were found.

Travon Vonte Cooper, 22, and Dionte Termaine Ruffin, 19, are each charged with possession of a firearm by a convicted felon and possession of a half ounce to 5 pounds of marijuana with intent to distribute. Ruffin also was charged with obstruction of justice and failing to appear in Waynesboro.

Police say the two men were in a car that struck a utility pole in the 800 block of Cherry Avenue on Sunday afternoon. They fled on foot but were later arrested, according to the news release.