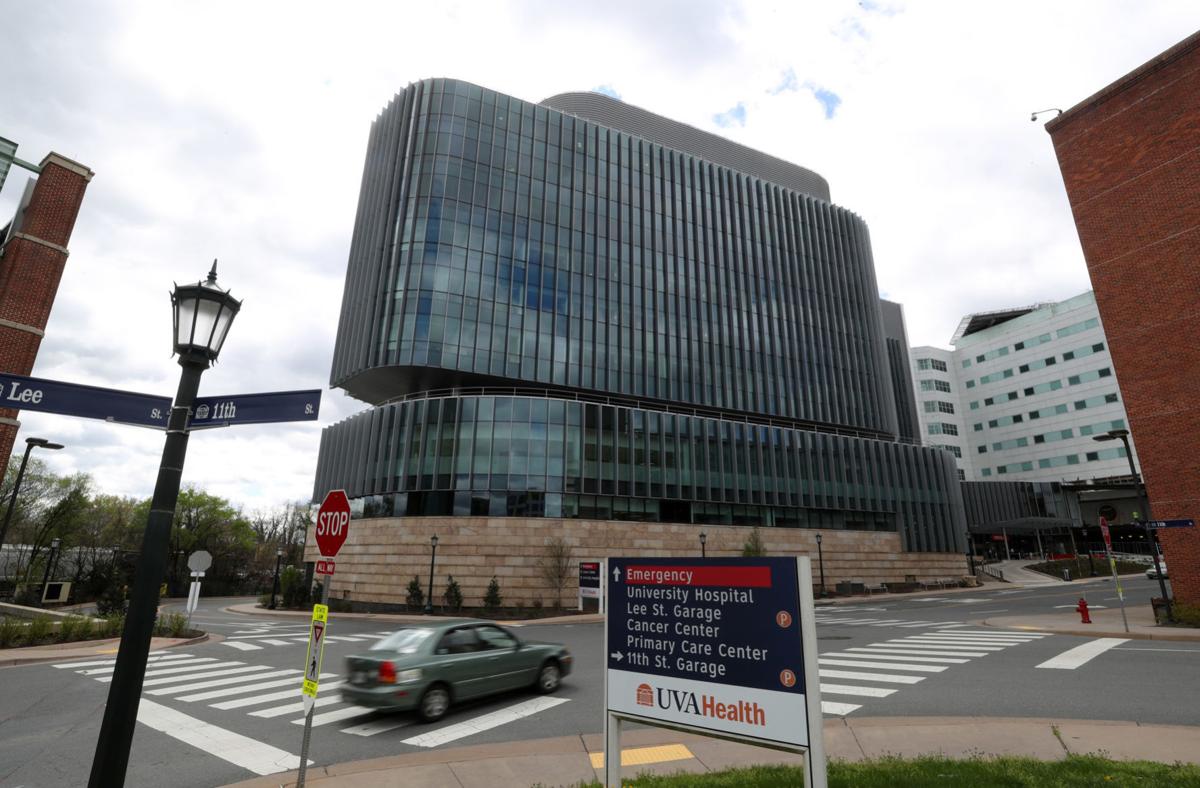 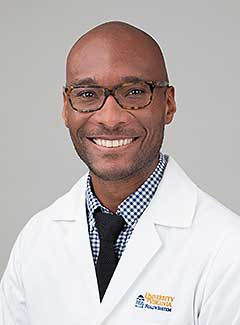 An antiviral drug tested against COVID-19 at the University of Virginia appears to help patients with advanced cases recover 31% faster than patients who received a placebo.

The National Institutes of Health reports that the drug, remdesivir, led to an improved recovery time of an average of 11 days, compared to 15 days for those who received a placebo, according to preliminary data.

On Friday, the Food and Drug Administration authorized the emergency use of the drug remdesivir in COVID-19 patients, according to multiple news outlets.

The drug appeared to improve survival — 11.6% of placebo recipients died, compared with only 8% of remdesivir recipients.

Remdesivir was tested at UVa and 67 other hospitals around the world as part of the Adaptive COVID-19 Treatment Trial. When enrollment was completed April 19, a total of 1,063 patients had been enrolled in the randomized, controlled trial.

Dr. Taison Bell, a UVa critical care and infectious disease specialist, and one of the principal investigators of the trial at the health system, said that his team wanted to participate in the trial because, out of the different agents that were being considered, they thought remdesivir had the most promise based on its mechanism of action, which is how it produces an effect in the body.

“We were excited to see that it, in fact, does have a benefit,” he said. “It’s a modest benefit, let’s not overstate and call it a miracle drug, but it does shorten the median time of symptoms by four days. And it gets people better, so that’s good news.”

Dr. Anthony Fauci, who is helping lead the country’s response to the pandemic, said during a White House briefing that the preliminary results show a “proof of concept” that the drug can aid in recovery.

Hospitalized adult patients with COVID-19 and significant symptoms – including difficulty breathing, using supplemental oxygen or needing a ventilator – were eligible to participate in the remdesivir trial. Participants were assigned at random to receive either remdesivir or a placebo intravenously for as long as 10 days.

Recovery was defined in the trial as being well enough to leave the hospital or return to normal activities. The NIH said it would release more details in a report, and the findings have yet to be peer-reviewed.

Bell couldn’t say how many of the participants were at UVa, but did say there were multiple. UVa officials said earlier in the week that 24 COVID-19 patients were being treated in the hospital.

Eventually, he said, the team hopes to tell participants who received the drug and who received the placebo, a process called “unblinding.” If people who received placebos still qualify for the treatment, they could then be offered remdesivir.

“It’s an unusual step to take so quickly with a trial like this, but we’re in a very unusual time,” he said.

Bell said that UVa also is looking at other trials, including some involving transfusing the plasma of people who’ve recovered from COVID-19 into someone who recently got the disease to see if antibodies can help accelerate the recovery process, and as well as others involving immune modulating agents.

There is only so much researchers want to attempt at one time, though: If multiple trials are ongoing, Bell said, it is more likely that patients and treatment teams can be overwhelmed with many different trial options.

“But I would say I’d rather have the problem of too many things to look at rather than too few things to look at,” he said. “It just means you have to be selective about which trials you want to bring on site, and which ones you think would be more beneficial for which patient population. We have a committee set up to review these to make sure that we’re all pulling in the same direction with our research efforts related to COVID.”

Many of the antibody tests on the market have not been vetted by federal regulators and do not measure the current spread of the active virus, unlike the diagnostic tests used by health care facilities.