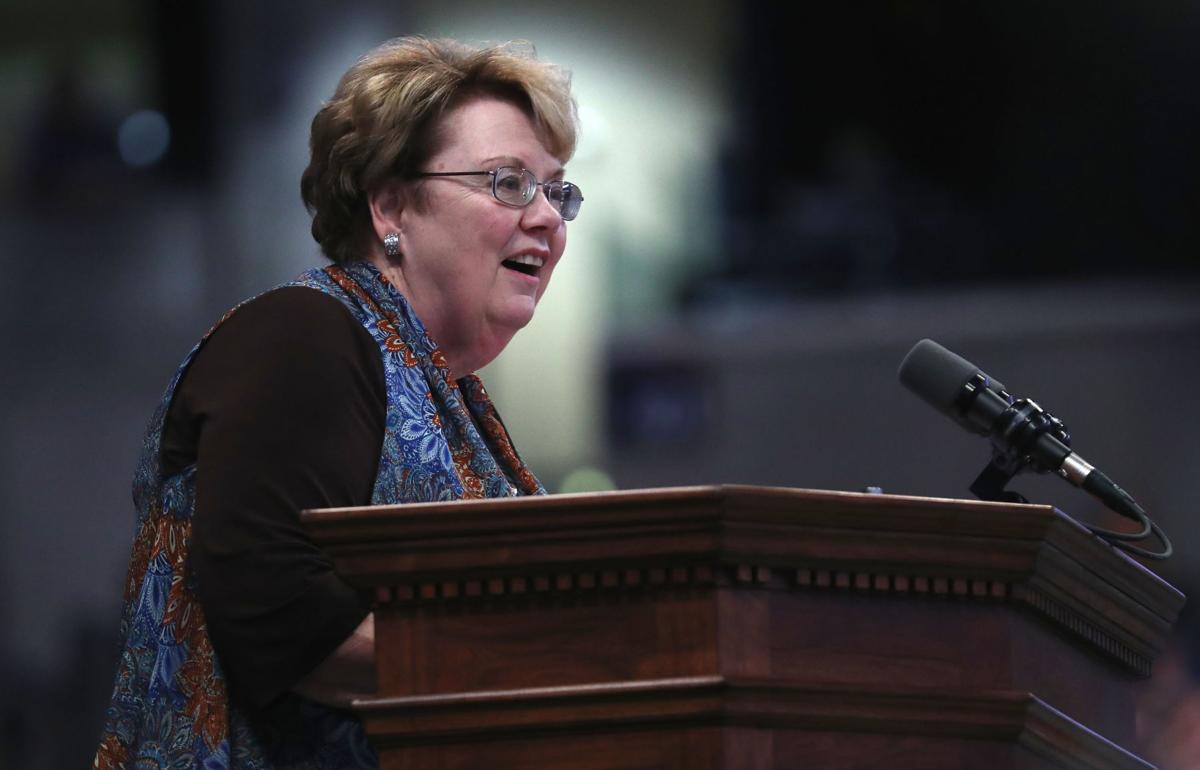 President Teresa A. Sullivan addresses the crowd after receiving the class gift in John Paul Jones Arena during Valedictory Exercises for the University of Virginia on May 18, 2018. 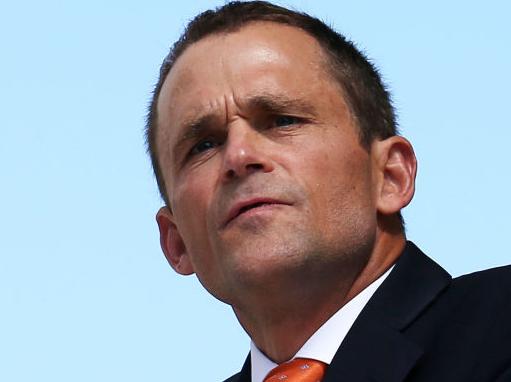 President Teresa A. Sullivan addresses the crowd after receiving the class gift in John Paul Jones Arena during Valedictory Exercises for the University of Virginia on May 18, 2018.

The Chronicle of Higher Education, a national news organization covering colleges and universities, released its annual ranking of college president salaries on Sunday.

According to 2018 figures provided by the university, her base pay has grown to its current rate of $559,830.90 with a total annual compensation of $739,845 in nontaxable pay, deferred pay and benefits. Only one-third of her base salary is paid by taxpayer money; the rest is covered by private funding, according to the university.

The figure is less than the one reported in the Richmond Times-Dispatch’s annual salary database, which reported her 2016-2017 pay and compensation as $754,830. The Chronicle numbers do not include deferred compensation packages.

Sullivan’s compensation is also relatively modest compared to that of her successor, Jim Ryan. He will receive $750,000 in base pay and could receive up to a million dollars a year in benefits, bonuses and payment toward outside activities, which would vault him to the highest-paid public chief in Virginia and in the top tier nationwide.

The national average, according to the Chronicle, for the position was $560,000, a 5 percent increase over 2015-16. The average full-time professor salary in the 2017-2018 year was $104,820, according to the American Association of University Professors.

According to the Chronicle’s database, Virginia Commonwealth University President Michael Rao is No. 43 on the list and was one of the best-paid in the state. He received a salary of $690,943 in 2016-2017.

Other Virginia presidents of public universities ranked include:

The highest-paid college president in the country was James Ramsey at the University of Louisville, though the ranking may be premature. He had a base pay of $55,703 when he resigned his position in 2016 and is currently battling the university to get $3.5 million promised in deferred pay.

According to the most recent survey of university presidents by the American Council on Education, three out of 10 college presidents were women in 2016. Women also were more likely than men to be first-time college presidents and had shorter tenures in the role than men.

The survey also indicated that college leaders were overwhelmingly white and male, and that chief executives were spending less and less time in the role.

After Ramsey, the remaining highest-paid public college presidents in the top 10 were:

The full report can be found at www.chronicle.com/compensation.

Ruth Serven is a reporter for The Daily Progress. Contact her at (434) 978-7254, rserven@dailyprogress.com or @RuthServen on Twitter.