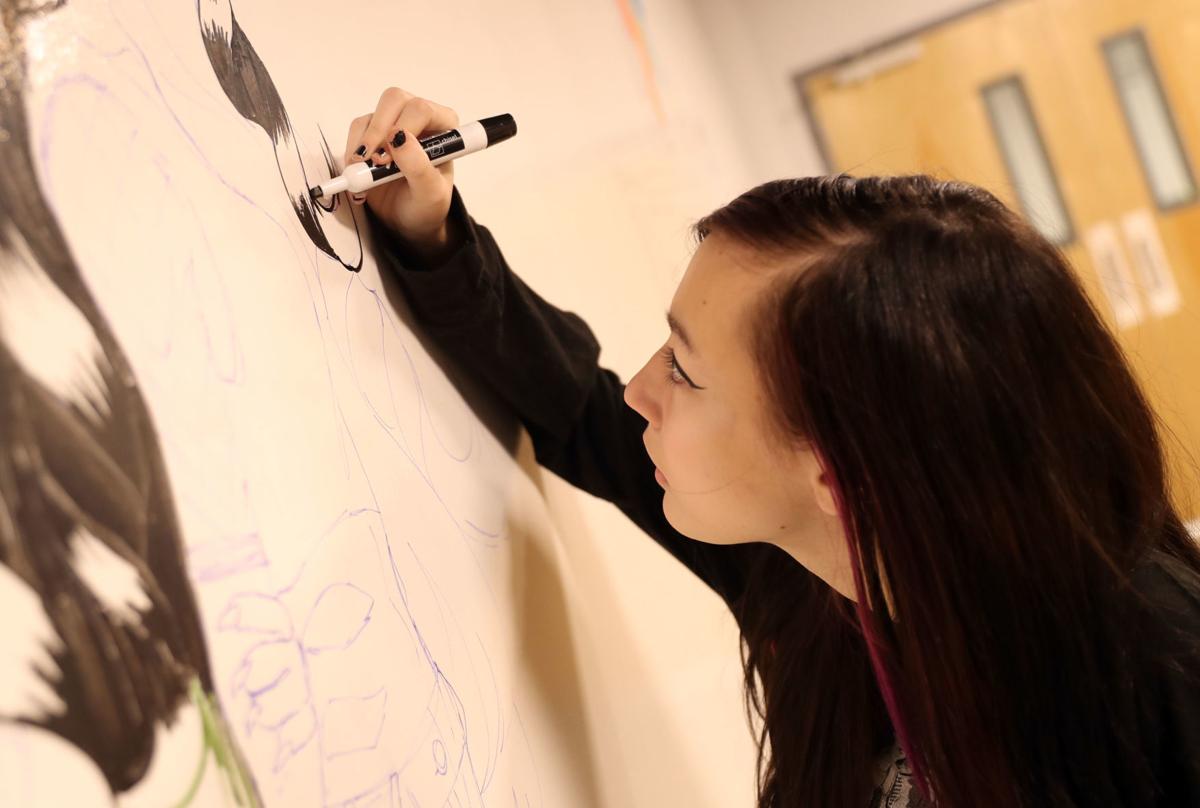 Western Albemarle senior Sawyer Moore is a student at Center I who creates her own characters and has started her own business. She plans to sell her characters to video game developers and authors. 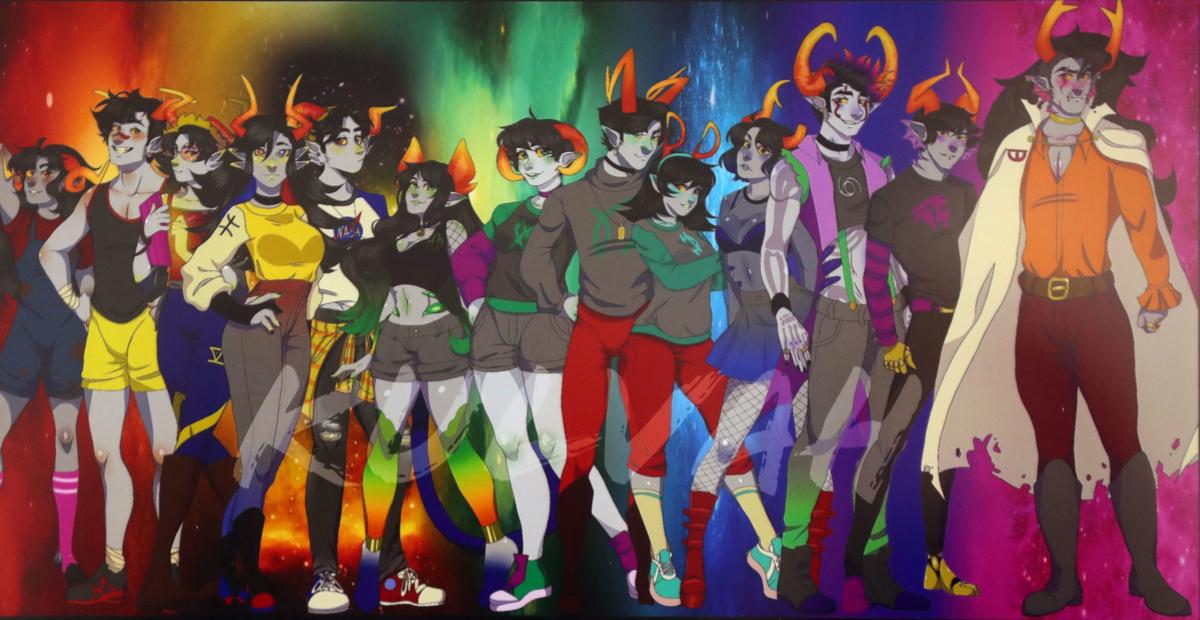 Western Albemarle senior Sawyer Moore is a student at Center 1, where she creates her own characters and has started her own business. She plans to sell her characters to video game developers and authors.

Western Albemarle senior Sawyer Moore is a student at Center I who creates her own characters and has started her own business. She plans to sell her characters to video game developers and authors.

Western Albemarle senior Sawyer Moore is a student at Center 1, where she creates her own characters and has started her own business. She plans to sell her characters to video game developers and authors.

Sawyer Moore has spent the last several months defining and refining her artistic style while attending Albemarle County’s Center I.

Moore, a senior at Western Albemarle High School, her base school, is focused on character design and wants to turn her passion for art into business. She’s building her social media presence and website so she can sell some of her work, and pursuing an internship with Ticketmaster. She expects to hear about the internship in March.

“It would be a pretty huge waste to just have it and not do anything with it,” she said of her art in a recent interview at the center at Seminole Place.

After graduation later this year, she’s planning to focus on her art.

“I want to worry about college stuff a lot later when I actually see it necessary,” she said. “I would like to not be in debt.”

Center I’s director, Michael Craddock, said Moore’s work shows the potential for the specialty learning center to help students. The center opened in August 2018 and is one part of a multi-faceted redesign of the high school experience in Albemarle County.

“The idea really is that you have a young person that’s extremely talented and giving them time, space and resources to work, and then also starting the process of connecting them with the community,” he said.

Moore found out about the Ticketmaster opportunity through a teacher at Western Albemarle. Job shadowing or internship opportunities are ways to build skills students need after they graduate, Craddock said.

Similar to how a fiction writer creates characters from scratch, Moore has created a cadre of characters and imbues them with personality through their outfits, facial expressions and other features. She grew up watching Anime and describes her artistic style as somewhere in between Anime and cartoons.

“It’s a really cool thing to be able to basically create another being in your head with various other kinds of aspects to it,” she said.

She does name her characters and give them some backstory, but not too much.

“If I went too much into detail about it, then I would be writing a novel, and I don’t have the patience for that,” she said.

Some of the characters are her original creations while others are inspired by a comic or other works. Other times, she creates characters for her friends who are working on a graphic novel.

One day, she could sell her characters to video game developers and other artists or put them into her own visual novel.

“Typically, when I do character design, I don’t have something set in mind,” she said of the story. “But before I approach a story, I always design the characters first, so it gives you a lot more insight into how the story is going to play out, depending on what the character is like.”

Moore has been drawing characters since middle school. She said she likes the creative freedom that comes with it.

“The ability to mess around with different clothing styles and different personality types — it’s such a wide variety of things that I have to work with,” she said.

Moore said Center I has given her the space necessary to focus on different parts of her artwork. She alternatives between spending full days at the center and Western, where she takes other classes.

In her few months at Center I, she has seen “a huge amount of improvement” in her work, and she’s focused on drawing characters with digital tools as opposed to the traditional pencil and paper.

“I have so much time here to really focus on the aspects that I need to help myself improve as much as I can,” she said.

PHOTOS: Center I art student looks to make a career out of characters