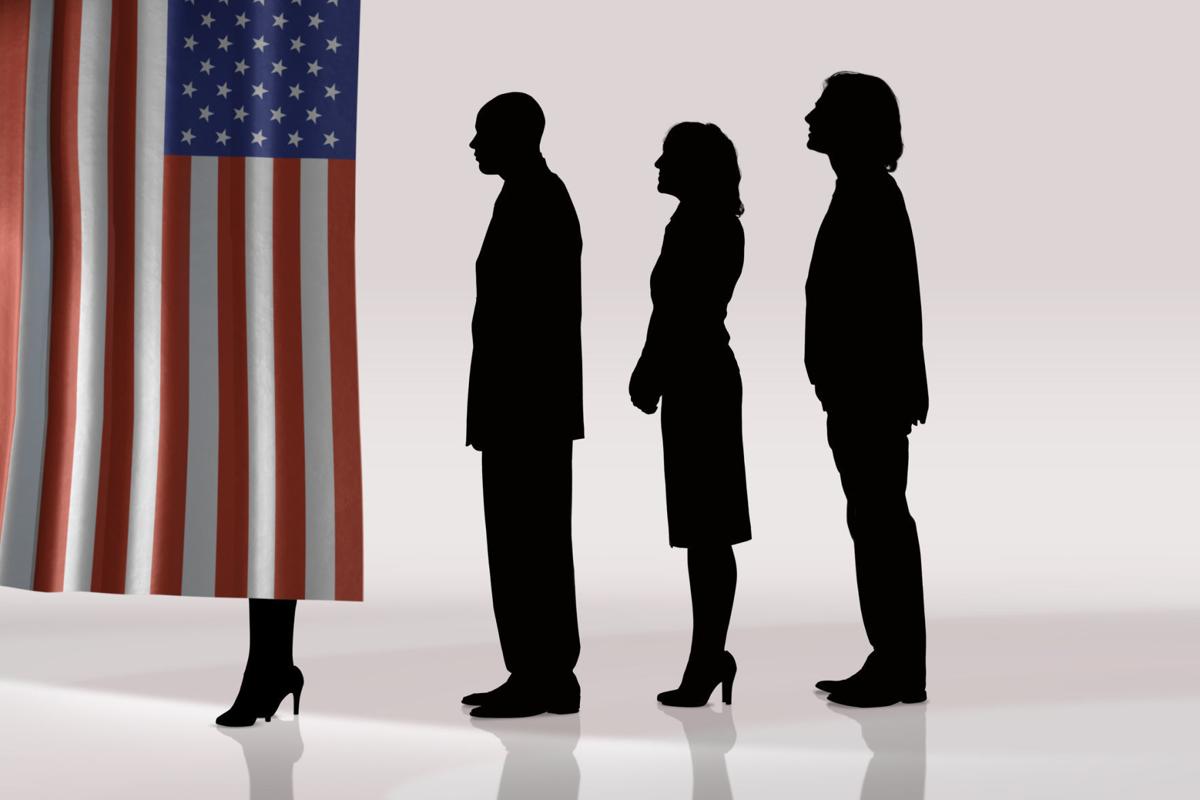 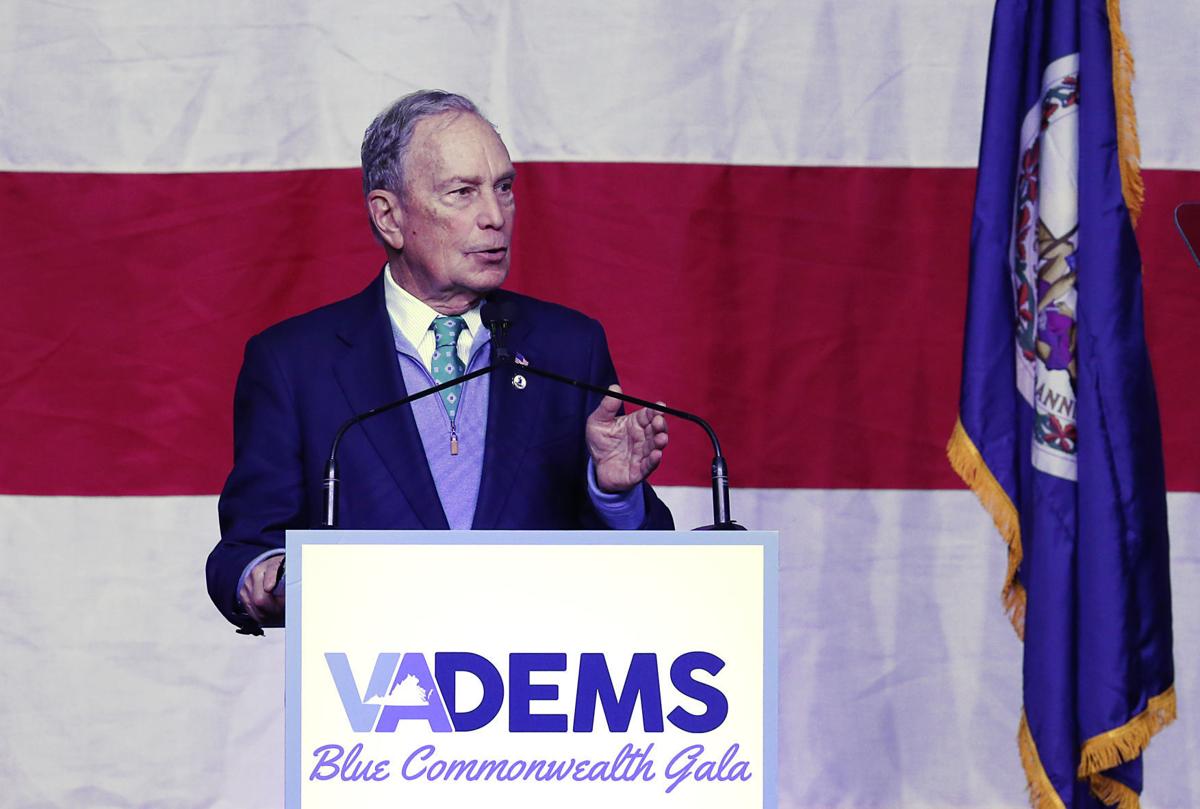 A new Monmouth University poll, the first focused on Virginia released this year, found that 22% of likely primary voters support Bloomberg and 22% support Sanders. Former Vice President Joe Biden is close behind at 18%, with Pete Buttigieg, the former mayor of South Bend, Ind., polling at 11% and Sen. Amy Klobuchar of Minnesota at 9%.

Massachusetts Sen. Elizabeth Warren is at 5% and has the support of 1 in 20 likely primary voters, according to the poll. An additional 11% are still undecided.

The poll of 400 likely Democratic primary voters was conducted Feb. 13-16 and has a margin of error of plus or minus 4.9 percentage points.

“Virginia provides an interesting test on Super Tuesday. A wide range of candidates appeal to voters here and it is very much a jump ball at this point,” said Patrick Murray, director of the Monmouth University Polling Institute, which conducted the poll.

Virginia is one of 14 states to take to the polls during the March 3 Super Tuesday bonanza. The state’s voters do not register by party and will take part in an “open primary” on Super Tuesday when any registered voter can cast a ballot.

Bloomberg is polling especially well with independents (25%), while Sanders holds a slight edge (22%) over Biden (21%) and Bloomberg (20%) for respondents who identified as Democrats.

Biden has the most support among black voters at 37%, according to the poll results.

Just 1 in 4 likely Democratic primary voters are firmly set on their candidate choice, the Monmouth poll found, but 81% of respondents said the results in the Iowa caucuses and New Hampshire primary didn’t change their minds on who they planned on supporting.

Nevada will hold its caucus Feb. 22 and South Carolina will have its primary Feb. 29, three days before Super Tuesday.