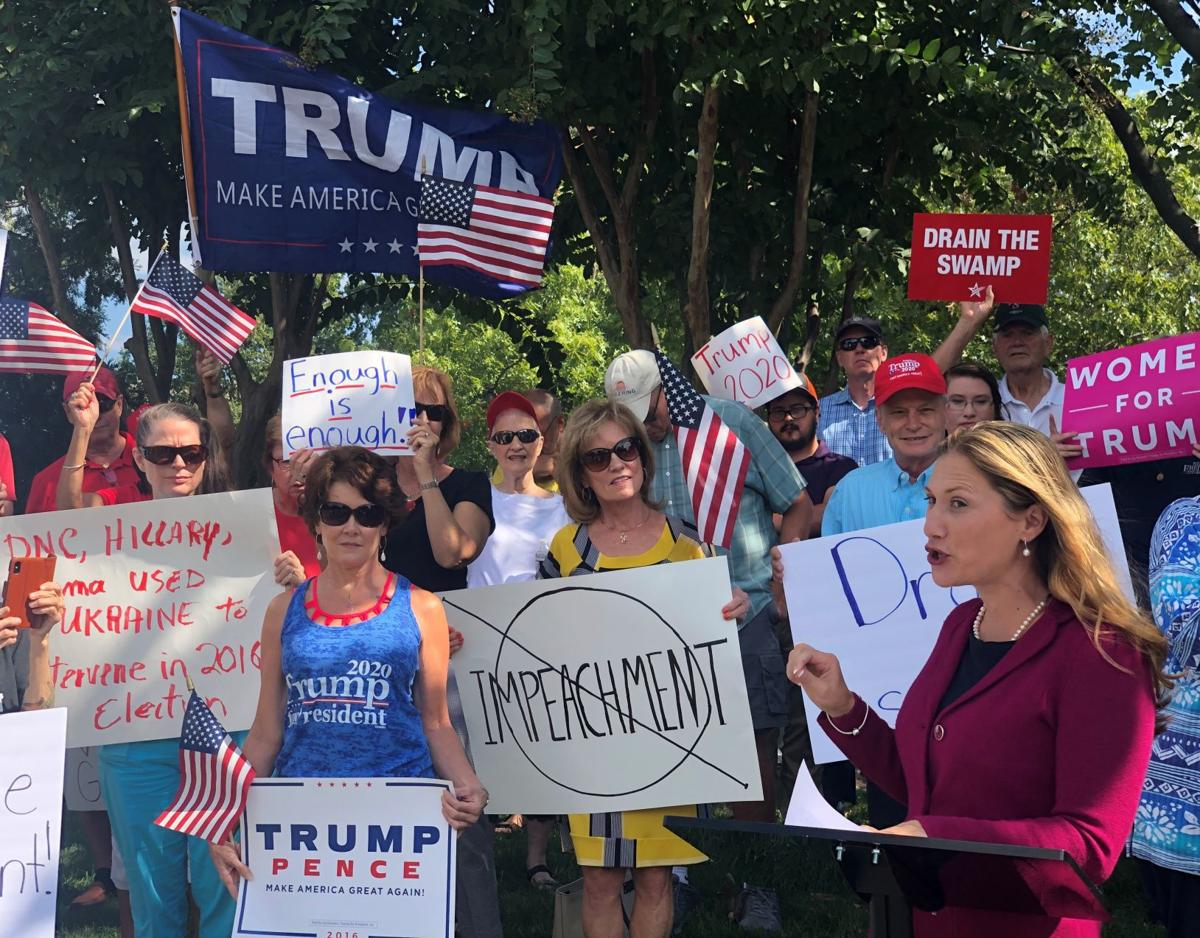 Patrick Wilson/Times-Dispatch/Tina Ramirez, a Republican candidate for Virginia’s 7th Congressional District, spoke during a demonstration outside the office of Rep. Abigail Spanberger, D-7th, 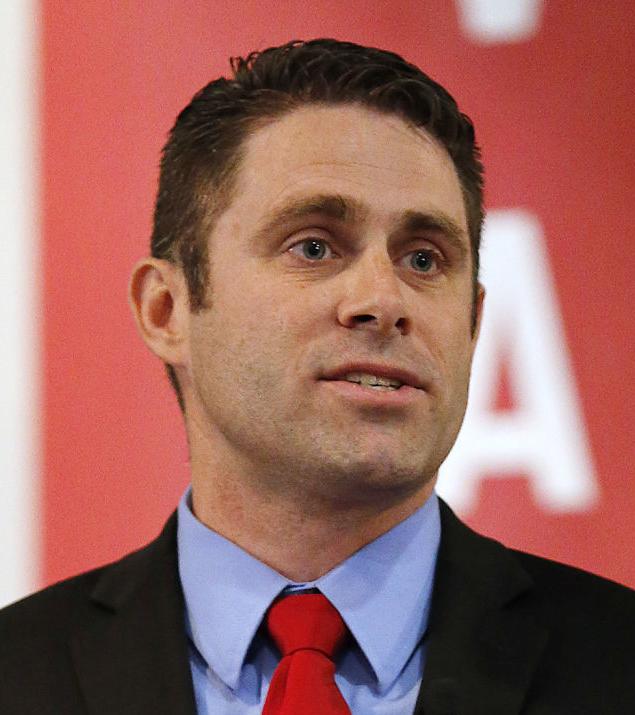 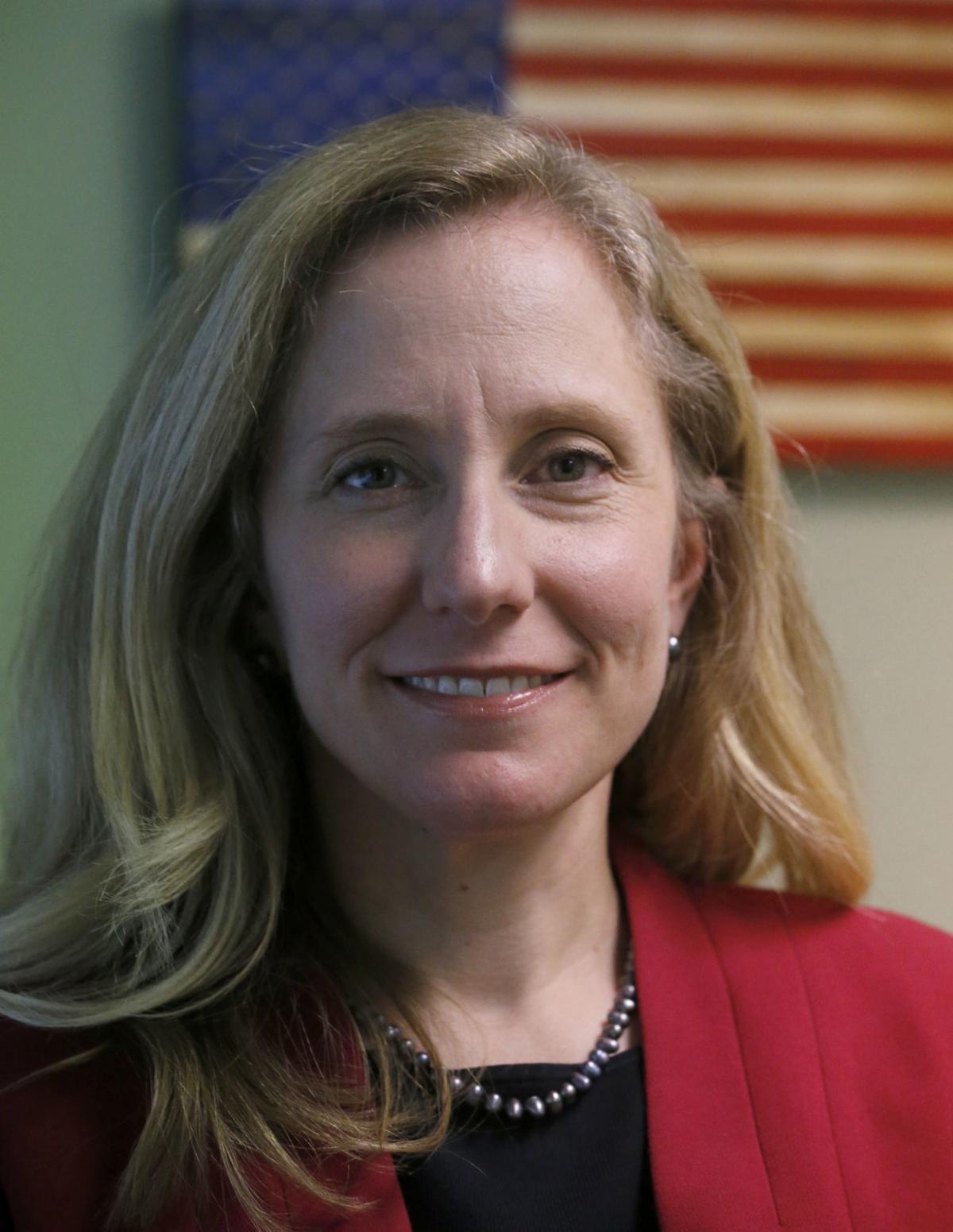 They said they are upset that Spanberger joined other members of Congress in support of an inquiry into whether impeachment hearings should be held.

“Abigail has been claiming for a while that she’s a moderate but we all know the truth. She’s no moderate,” said Ramirez, president of a nonprofit that promotes religious freedom in other countries. “She represents the liberal wing of the Democratic Party and this ridiculous impeachment charge is her siding with [House Speaker] Nancy Pelosi, AOC and the liberals in the Democratic Party instead of representing the 7th District.”

AOC is the nickname of Rep. Alexandria Ocasio-Cortez, D-N.Y., whose progressive politics have become a motivating force for conservatives.

Spanberger, a former CIA officer, is among Democrats in swing districts who for months held off on supporting impeachment or an impeachment inquiry as support for one grew rapidly within her party. Late last month, Spanberger and Rep. Elaine Luria, D-2nd, were among Democrats with national security or military backgrounds who joined in writing an op-ed in The Washington Post calling for a congressional investigation of Trump.

Spanberger issued a statement last month saying evidence that Trump asked the president of Ukraine to investigate the family of former Vice President Joe Biden, a political rival, was too shocking to ignore.

“That he may have tried to use U.S. taxpayer-funded security assistance funding as leverage in this effort represents a national security threat,” she said in the statement.

Republicans already were planning to target Spanberger, who upset GOP Rep. Dave Brat last November, and her support for an investigation gives them a new issue.

The gathering outside her office was sponsored by the Trump campaign and the Republican National Committee, and is among similar events being held nationally in competitive districts held by Democrats, said Samantha Cotten, a Trump campaign spokeswoman.

“This animosity toward the president — this is now being fueled at this point by blind, illogical hatred,” said Freitas, who is in the midst of a write-in campaign for re-election after the state Board of Elections found he failed to properly submit required paperwork.

Freitas cited public tweets by a Spanberger associate, Gordon “Max” Heyworth, who tweeted that “all remaining Trump supporters are racist white supremacists” and made profane, personal attacks toward them — including Freitas — on Twitter. Spanberger has disassociated herself from Heyworth.