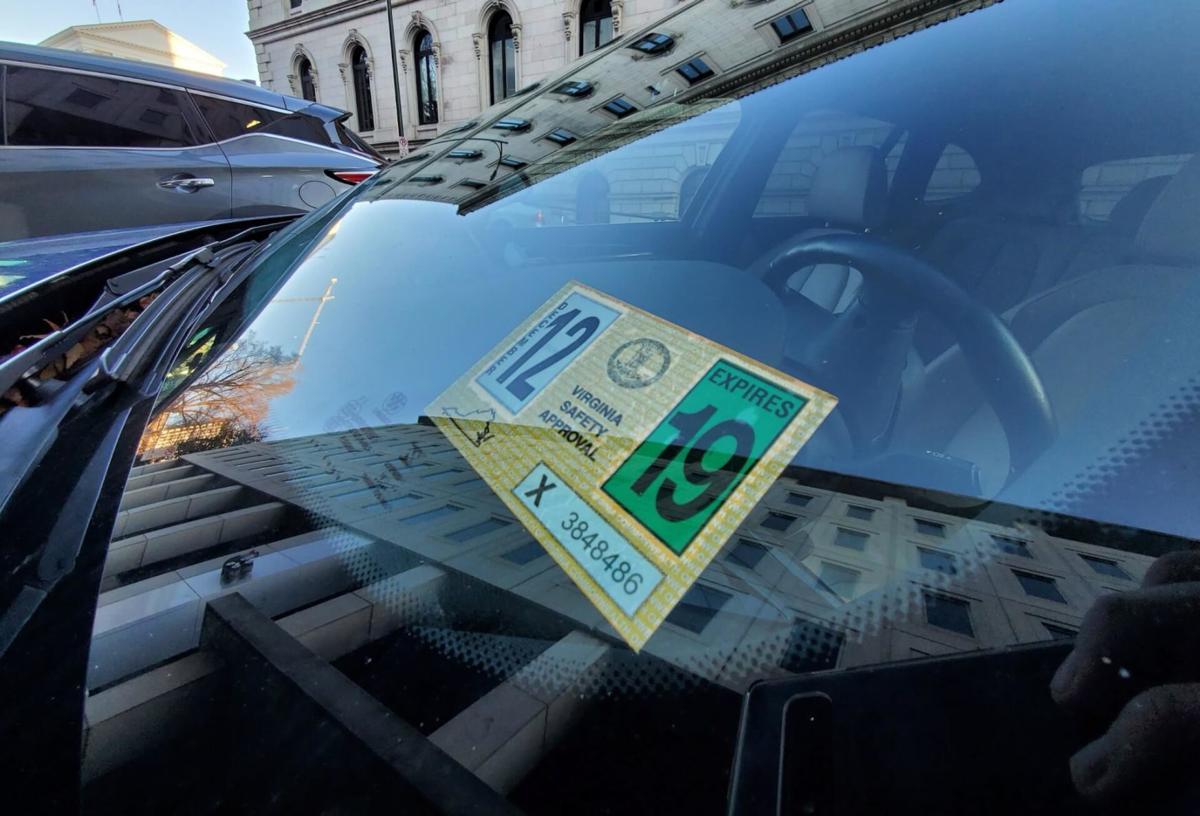 Gov. Ralph Northam is proposing eliminating a requirement that all vehicles undergo an annual safety inspection. 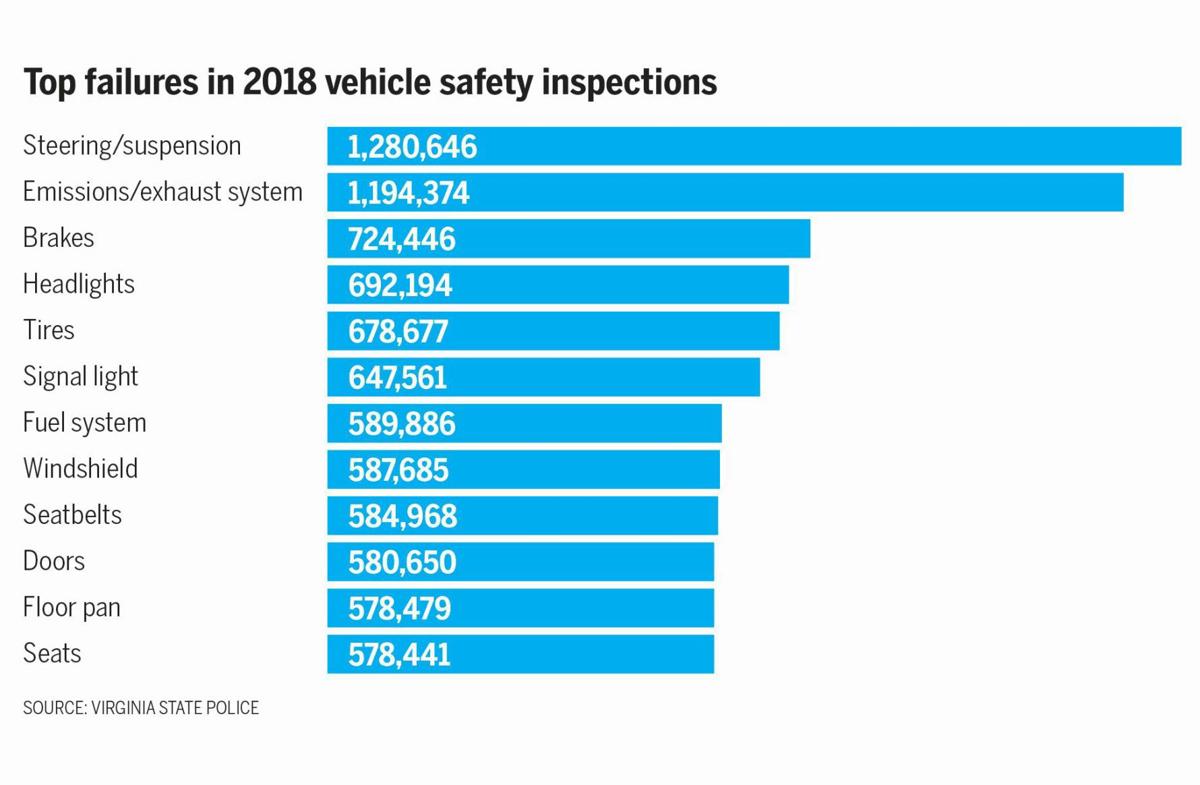 Gov. Ralph Northam is proposing eliminating a requirement that all vehicles undergo an annual safety inspection.

RICHMOND — Almost one out of every five vehicles inspected in Virginia last year had defects that required immediate repairs or a rejection sticker, according to Virginia State Police data.

Whether inspections do or don’t have an impact on crash rates, the state police data shows the program forced fixes to be made to more than 1.6 million vehicles in 2018.

More than a million vehicles were found to have a “critical” problem and had to be repaired before they could be driven away from the shop. Almost 579,000 vehicles failed inspection and were marked with a rejection sticker that allows repairs to be made within 15 days.

The most common type of defect in 2018 was problems with steering and suspension, followed by emissions/exhaust systems. Almost 725,000 vehicles were found to have faulty brakes.

The Virginia Automotive Association, which represents auto repair and tire shops throughout the state, said those numbers show that scrapping the program would put more than a million “unsafe” vehicles on the roads that weren’t there before.

“The statistics speak for themselves and we have very strong concerns over the governor’s initiative,” the automotive association said in a statement.

In its October newsletter, the group was still giving updates on the impacts of a bill that passed in the 2019 session to raise the inspection fee from $16 to $20 and how to combat a trend of inspection stickers being stolen from repair shops and sold on the black market for “up to $100.”

Steve Akridge, executive director of the automotive association, said his group was not consulted on the proposal before it was announced.

“It’s a very well respected program across the country,” Akridge said. “And I think our concern is over safety.”

The numbers also show that the program — which is overseen by the state police — generates significant business for the auto repair industry.

The governor’s office said state transportation officials studied nationwide crash data from 2008 to 2017 and found “no connection between highway safety and safety inspections.”

“The governor is committed to increasing highway safety across Virginia. That’s why he’s successfully advocated to strengthen the Move Over law and reduce distracted driving through implementation of a ban on hand-held devices in work zones,” said Northam spokeswoman Alena Yarmosky. “A proposal with proven traffic safety components will be a part of this legislation and will be shared when it is announced.”

Eliminating the mandatory inspections and the $20 fee could save Virginia motorists about $150 million a year, according to the Northam administration.

It’s not yet clear how the General Assembly will react to the plan to do away with inspections.

“I heard it for the first time yesterday that 34 states don’t do it,” Del. Vivian Watts, D-Fairfax, said Friday. “You can’t prove it in any of the accident rate figures. So I’ll be looking at it with heavy scrutiny.”

The Virginia Mercury is a nonprofit, nonpartisan online news outlet based in Richmond covering state government and policy.