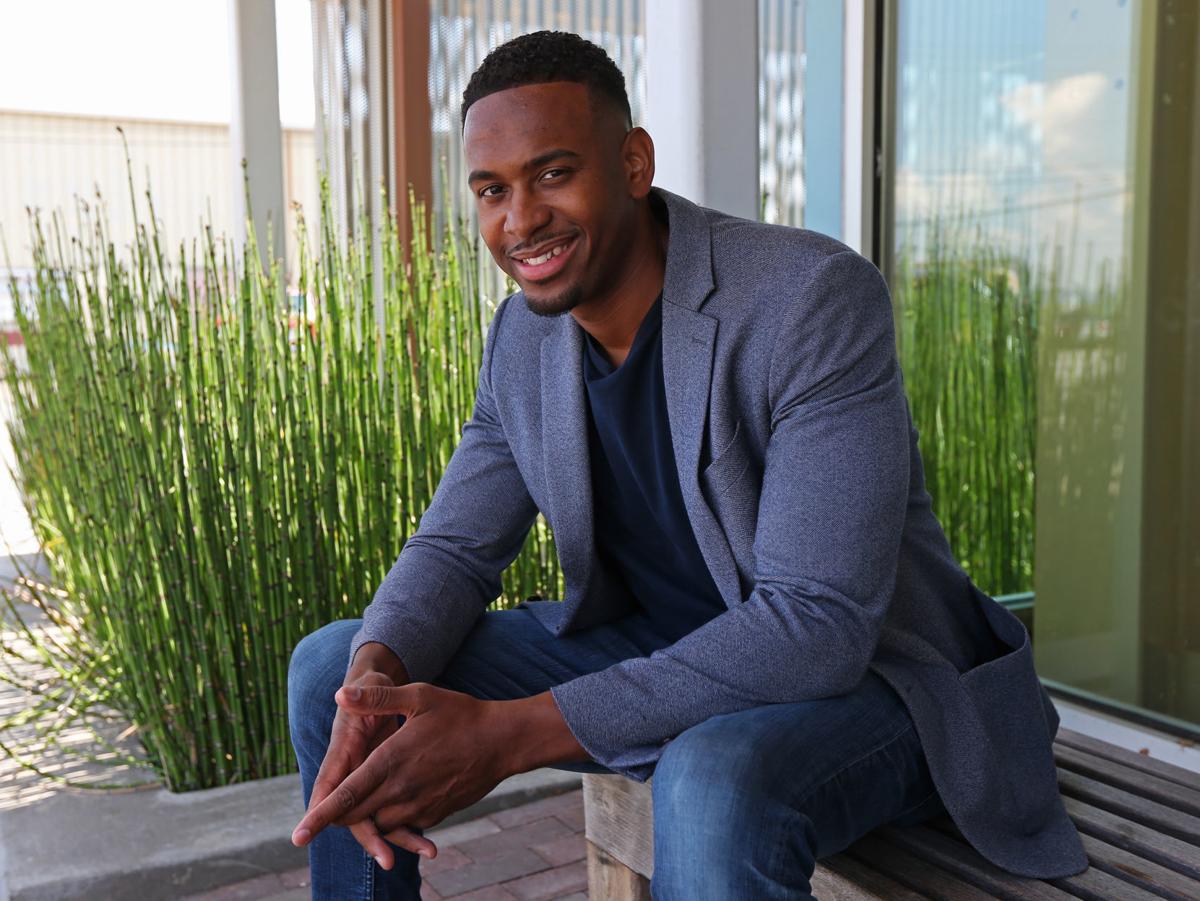 Dr. Cameron Webb is a hospitalist, assistant professor of medicine and a director of health policy and equity at the University of Virginia. He is running as a Democrat for the 5th District House of Representative seat. 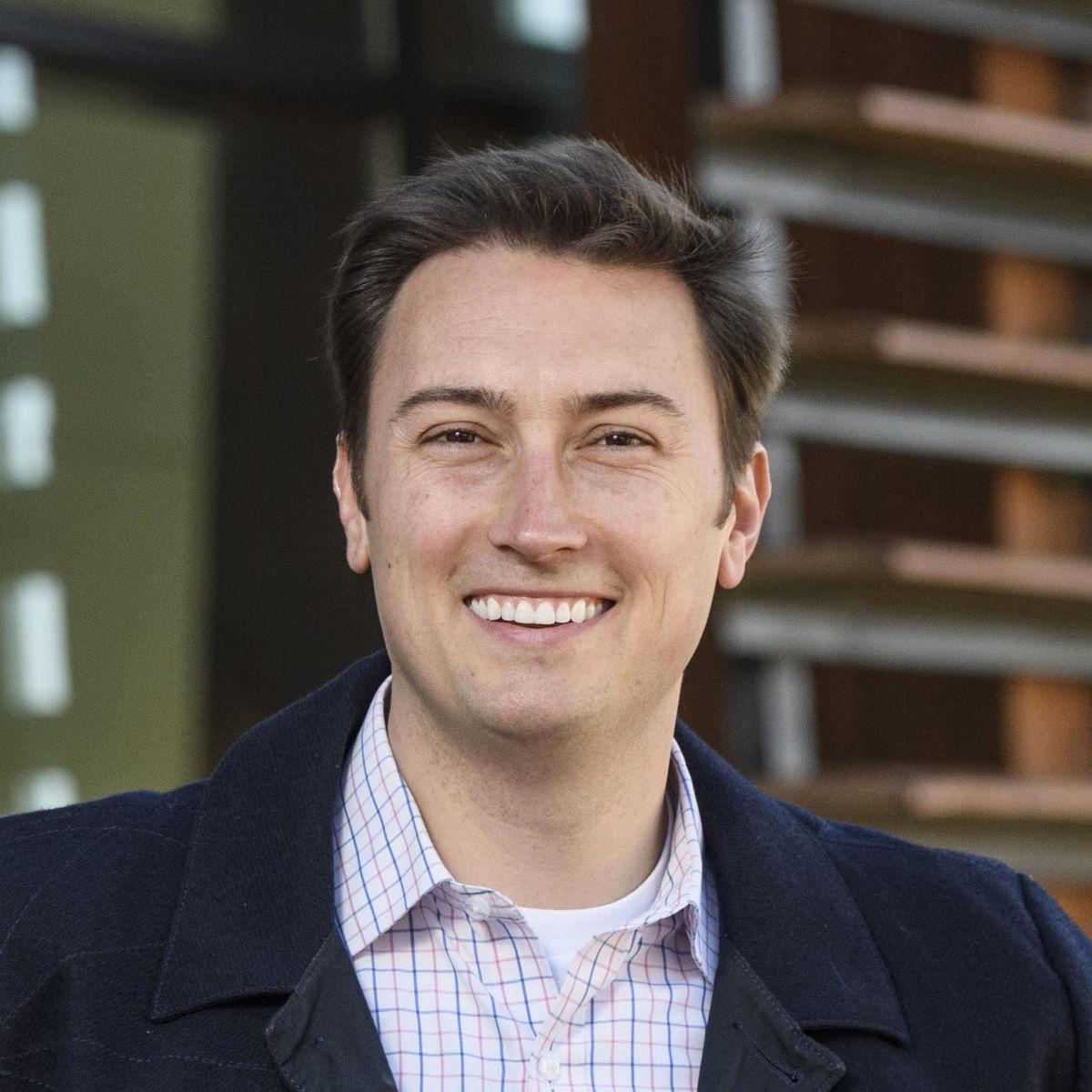 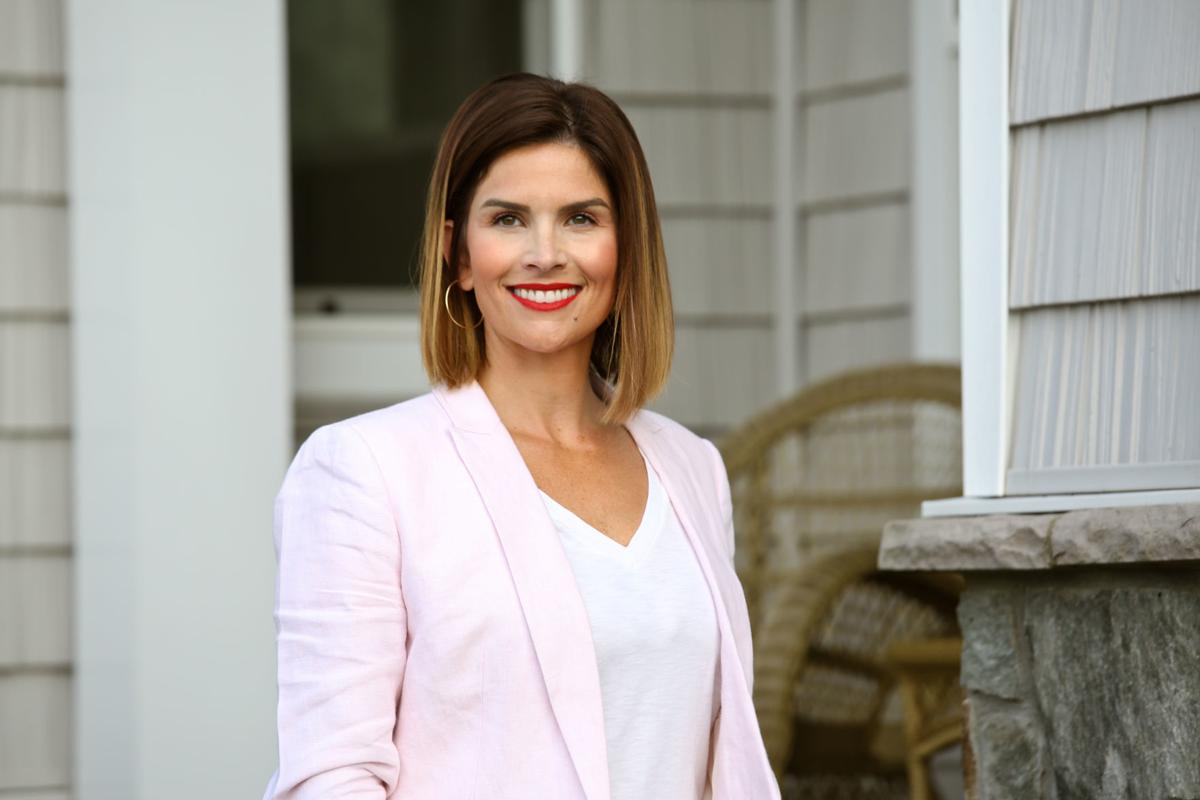 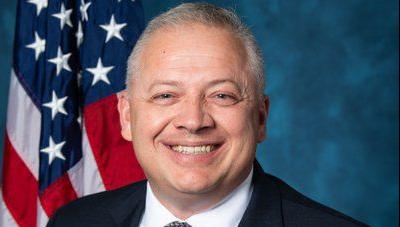 Another Democrat has joined the contest to attempt to wrest Virginia’s Fifth Congressional District from Republican control.

Dr. Cameron Webb is a hospitalist, assistant professor of medicine and a director of health policy and equity at the University of Virginia. A native of Spotsylvania, Webb graduated from UVa and went on to earn a medical degree from Wake Forest University and a law degree from Loyola University. He was a White House fellow in 2016 and 2017. If nominated by the Democratic Party and elected in November 2020, the Charlottesville resident would become the first African American to represent the district in Congress.

He has always wanted to be a doctor, he said, but he chose to get a law degree because he wanted to advocate for people, too, and sees politics as a natural next step in making advocacy reality. His primary campaign issue will be to fix health care systems and expand access to more Virginians.

“It’s not once in a while that I run into people with an access issue; it’s every patient,” he said, listing various and sundry problems patients share about health insurance, drug prices, the cost of long-term care and the quality of care.

Webb said he would work to support existing federal health care programs such as the Affordable Care Act, Medicare and Medicaid, as well as improving current options. Such a compromise system has been described as a “public option” — one that would allow middle-class working adults to buy in to Medicaid or Medicare instead of employer insurance.

“Some people do like their health insurance, and one of the fundamental notions in this country is choice. We have to figure out how to maintain that space but at the same time raise that floor where we have 60,000 people who have no insurance at all,” he said. “There’s some ground we can pick up to make sure that everybody’s got that basic coverage for primary and preventative care.”

A colleague at UVa, Carolyn Engelhard, who recently retired from leading a health policy program at UVa, praised Webb’s attention to detail, thoughtfulness and ability to work with all patients, including ones who say racist and hateful things to him.

“He’s just one of the smartest people I’ve worked with in a long time and he has a really great ability to bring people together,” she said. “We need people who can go compromise and build consensus, and I think Cameron is that type of person.”

After his final year of medical school, Webb applied to be a White House fellow. He ended up being in the White House for the last six months of President Barack Obama’s term and the first six months of President Donald Trump’s term. He saw the day-to-day workings on topics such as social determinants of health, Medicaid and costs of prescription drugs, and had the chance to get both Democratic and Republican leaders to discuss bipartisan solutions to issues.

Webb said there are other issues he believe share urgency: tackling climate change, adding humanity to the immigration debate while maintaining the law, offering equitable and affordable education and expanding options for jobs and clean energy.

“Sometimes you can fix two problems with one approach; we have the opportunity to invest in clean, renewable energy and also address jobs in this district,” he said.

After Aug. 12, 2017, Webb drove from Baltimore to Charlottesville to organize a black alumni response to the white supremacist Unite the Right rally. His task then — to help current African American students feel loved and supported — has continued to inform his work, he said, and will inform his time in Congress if nominated and elected. But more broadly, his work as a physician has enabled him to listen to people of all walks of life and backgrounds, he said.

If Webb becomes a representative, he plans to take a leave of absence from UVa. He will have to first win the Democratic nomination for the sprawling district, which runs the whole length of Virginia. Two other Democrats have already declared their intention to run: Roger Dean “R.D.” Huffstetler, a former Marine and Tom Tom Festival adviser who first ran for the seat in 2018 and lost the nomination to Leslie Cockburn; and Kim Daugherty, a lawyer in Fauquier County.

A Democratic candidate would then likely face Rep. Denver Riggleman, a Republican who has been in office since January.

The 5th District, larger than the state of New Jersey, stretches from Fauquier County in the north to Danville and the North Carolina border.