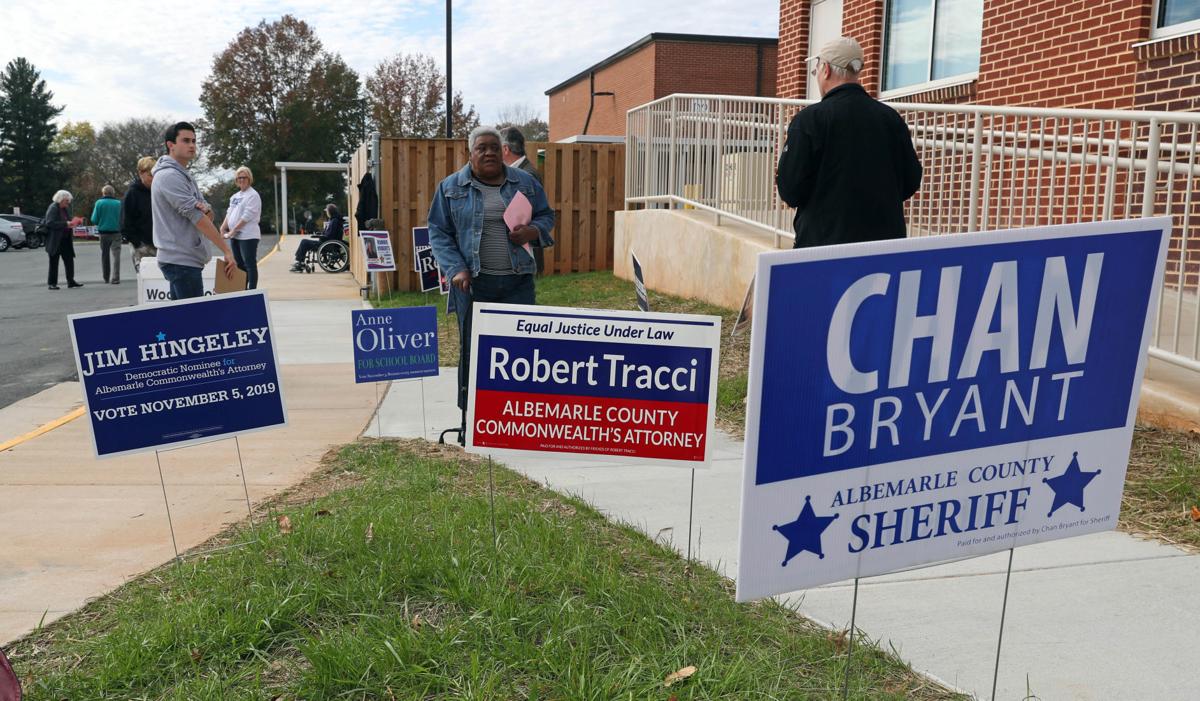 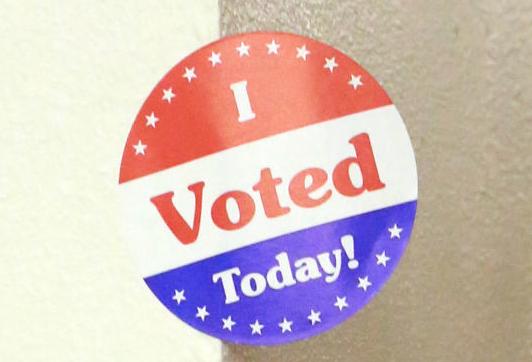 With just a few hours to go before polls close in Central Virginia, roughly one-third of eligible voters in Charlottesville and Albemarle County had cast ballots on Tuesday.

In Charlottesville, officials estimate that about 29% of registered city residents went to the polls by 4 p.m.

In Albemarle, an estimated 37% of county voters, or 28,808 people, had cast ballots, according to information from the county.

Albemarle County figures were for the whole county while city figures show the turnout remains highest in the Walker School precinct, with 40% of registered voters casting a ballot, and in the Recreation and Clark precincts, which had 27.5% and 22.6% respectively. Those trends remained strong throughout the day.

Carry May, a Charlottesville resident, voted Tuesday at Walker.

“I vote every year,” she said outside the polling place, adding that she wants to set an example for her 10-year-old daughter. “If you don’t vote, you can’t complain about what’s going on.”

May said she’s is concerned about affordable health care.

“I’m a single mom, so every dollar counts," she said.

Mild weather and strong interest in local and state politics as well as the national political scene are credited with the turnout.

No serious voting issues with machines or ballots had been reported as of 4 p.m.

Ty Chambers, precinct chair at the Brownsville precinct in Crozet, said that 813 out of 2,724 voters had cast a ballot by 1:10 p.m.

He said it was never too busy or too slow, just a "never-ending trickle of people."

Absentee votes will be counted and included in the final tally.