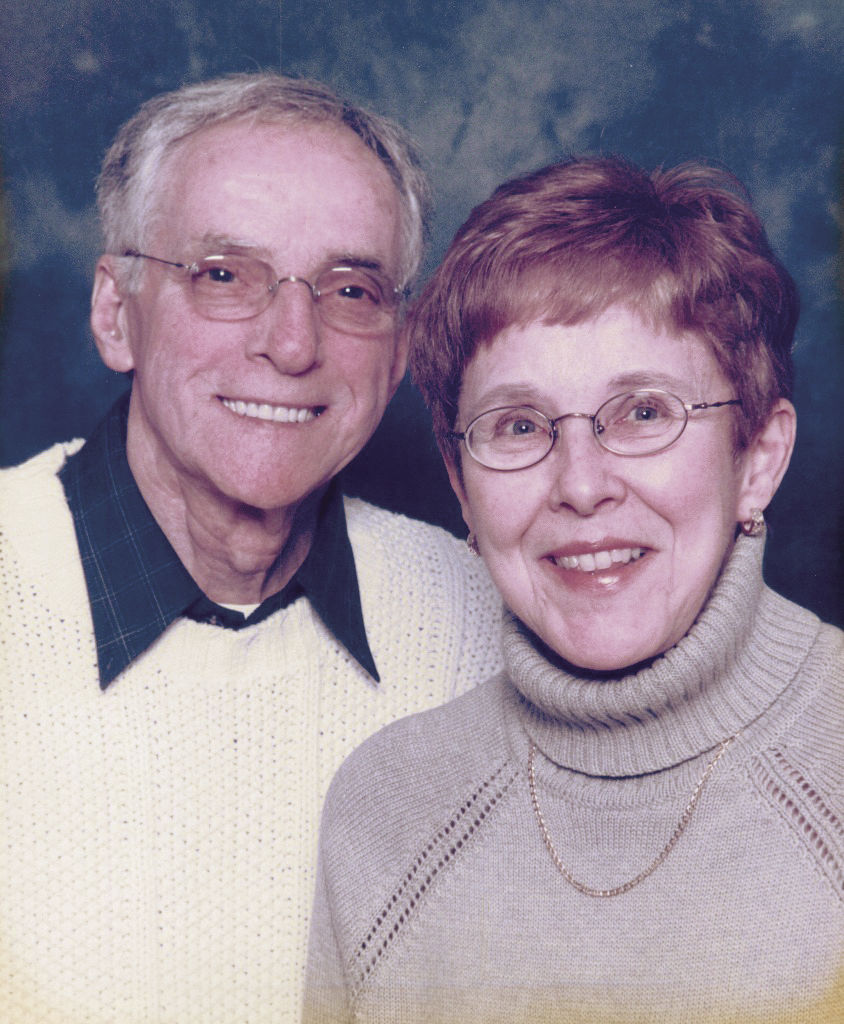 September 12, 1934 - June 6, 2020 Norman Peter Bachman, 85, of Charlottesville, Virginia, passed away peacefully at home on Saturday, June 6, 2020. Born on September 12, 1934, in Norwalk, Conn., he was the son of the late Charles J. and Viola Allen Bachman. In addition to his parents, he was preceded in death by his sisters, Charlotte Bachman Milazzo and Helene Bachman Miller; and brothers, Charles W. Bachman and John Bachman. Norman served his country in the U.S. National Guard. He worked faithfully as a Letter Carrier for the U.S. Postal Service for 30 years. Norman is survived by his beloved wife, Laura Ann Farwell Bachman; two sons, Wayne T. Bachman and wife, Judy, of Bethel, Conn., and Scott T. Bachman of Norwalk, Conn.; and four grandchildren, Christopher Bachman and wife Monika of Danbury, Conn., Amanda Bachman of New Milford, Conn., Samantha Bachman of Newtown, Conn., and Zachary Bachman of Fairhope, Ala. A funeral service will be held at Immanuel Lutheran Church in Charlottesville, Va., with the Rev. Ben Maton officiating. Interment will be held at Riverside Cemetery in Norwalk, Connecticut, at a later date. In lieu of flowers, donations may be made in Norman's memory to Immanuel Lutheran Church, 2416 Jefferson Park Avenue, Charlottesville, VA 22903, or to a charity of your choice. Condolences may be sent to the family at www.hillandwood.com. Hill & Wood - Greene Chapel 15075 Spotswood Trail, Ruckersville, VA 22968