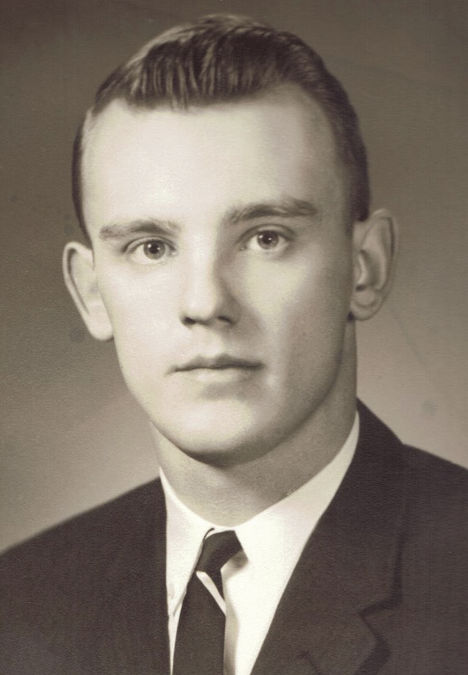 Dr. Robert Marshall Davis Jr. "Bob", 80, of Charlottesville, Va., passed on to be with his Lord and Savior, Jesus Christ, on Friday, June 1, 2018, at the University of Virginia Medical Center with family present. Born on September 11, 1937, in Harrisonburg, Va., he was the son of the late Robert M. "Jack" Davis Sr. and Rosa Lee Ott Davis. He was also preceded in death by his wife of 48 years, Jane Garth Davis. He lived almost all of his life in Charlottesville. He was retired from the Albemarle County Public Schools (ACPS) after more than 30 years of service as a school psychologist, he was the first school psychologist to be hired by ACPS in 1969. He was also employed as an Adjunct Professor of Education at several colleges in Va. Prior to 1969, he taught English and coached football at Hargrave Military Academy. In his retirement, he was a business owner in partnership with his wife. After graduating from Lane High School, he attended Virginia Military Institute and graduated from St. Andrews Presbyterian College in Laurinburg, N.C., with a Bachelor of Arts degree in English/Education. He also earned a Master's degree in Education from the University of Virginia and a Doctor of Education degree from East Tennessee State University. He was a long-time member of Meadows Presbyterian Church where he served as Choir Director for 10 years, he also served the church in the offices of Deacon and Elder. He loved choral and classical music and was a talented pianist and tenor. He is survived by two daughters, Catherine Davis of Palmyra and Karen Davis Cunningham, of Stuarts Draft; and one son, Bruce Davis of Harrisonburg. He is also survived by two grandsons, Paul Cunningham, III of Stuarts Draft, and Alexander Davis of Harrisonburg. Other surviving relatives include a sister, Rosa Lee Breeden, and her husband, Jim Breeden, of Charleston, S.C.; two nephews, Chris Breeden and Patrick Breeden and their families; a sister-in-law, Elaine Buck and her family; and a brother-in-law, Edward Garth and his wife, LeAnn Garth, and their family. His children extend heartfelt thanks to the sixth-floor neurosurgery/neurology health care staff at UVA Medical Center. May God bless all of you! A funeral service for family and friends will be held at 11 a.m. on Friday, June 8, 2018, at Meadows Presbyterian Church in Charlottesville with the Rev. Tom Goodrich officiating. Interment will be private. Condolences to the family may be sent to the funeral home at www.hillandwood.com.

To plant a tree in memory of Robert Davis, Jr. as a living tribute, please visit Tribute Store.
+1
Plant a tree
+1

The members and supporters of the Albemarle High School Alumni Association were very sorry to hear about Dr. Davis’ passing. It is always sad to lose a member of the Albemarle family, and we offer our condolences to his family and friends.