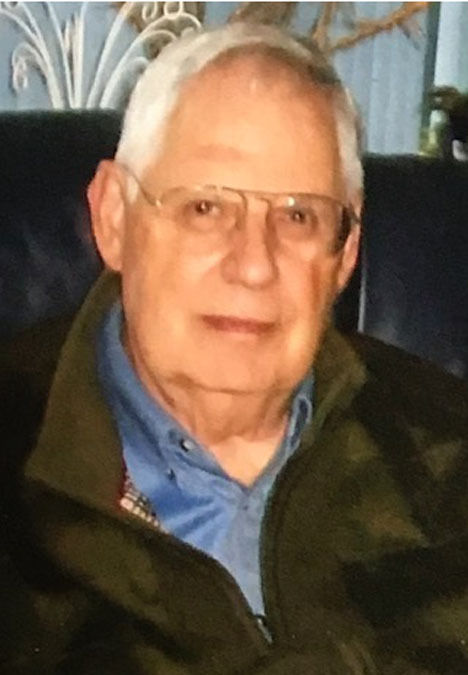 Born February 9, 1935 in Rochester, New York to Mildred and Albert Downs, Wallace Downs passed away at his home on Tuesday, January 28, 2020. He graduated with a degree in Mechanical Engineering from Clarkson College of Technology in 1956. After ROTC, Wally served in the Army Corps of Engineers. He spent his career working for General Dynamics, Stromberg Carlson and Sperry Marine, prior to retiring from Northrop Grumman in 2010. He is survived by his loving wife, Marilyn, who he married in 1956. He is also survived by his brother, Albert Downs; his children, Robert, William (Leslie), Kathleen Harrington (Greg), Stephen (Sharon) and Michael. He also enjoyed the company of his grandchildren, Jonathan, Valerie, Marissa, Glynnis, Rachel, Rebecca, Gillian and Erin. Additionally, he loved his great-grandchildren, Alex and Ashlynn. Wally and his family moved from Rochester to Charlottesville in 1965. He involved himself in the community through his membership with the Jaycees and the Thomas Jefferson Civitan Club. He immersed himself in his children's activities, including his time at Fairview Swim Club, volunteering with the Jefferson Swim League and Special Olympics, supporting Central League Baseball and the Charlottesville High School bands. On Sunday, February 9, 2020 at 2 p.m., friends are invited to visit the family at the Hill and Wood Funeral Home on 201 North 1st Street in Charlottesville. In lieu of flowers, the family has asked that donations be sent in memory of Wally Downs to Special Olympics Area 3, 234 Carnation Rd., Ruckersville, VA 22968. Condolences may be sent to the family at www.hillandwood.com.

To send flowers to the family of Wallace Downs, please visit Tribute Store.
+1
+1