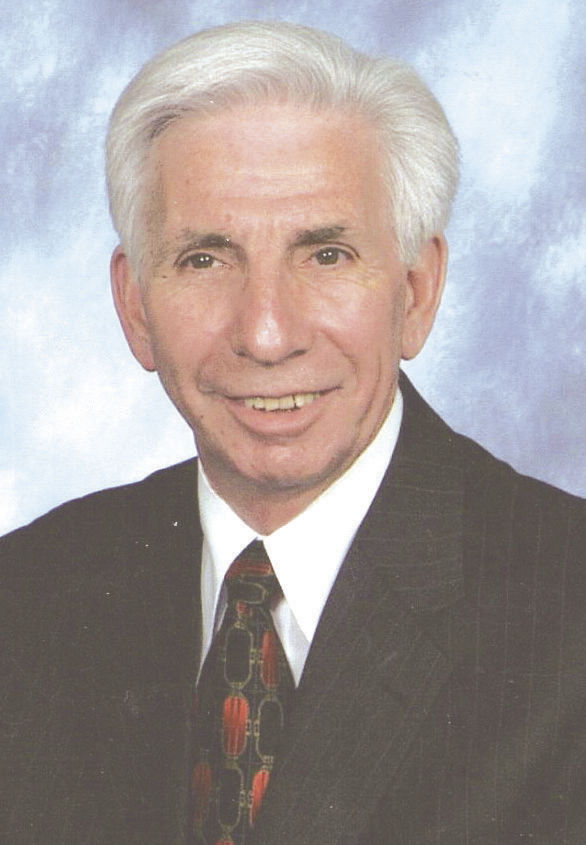 October 18, 1942 - Saturday, March 21, 2020 Thurman Curtis Morris of Crozet, Virginia, lost his earthly journey on Saturday, March 21, 2020, after a battle with Alzheimers. Curtis is rejoicing in his eternal home with the Lord our Savior, who he served throughout his life. Curtis was born on October 18, 1942. He was preceded in death by his father, Ernest Monroe "Buff" Morris; his mother, Retha Ellen Shifflett Morris Herring; his stepfather, James Herring; and two brothers-in-law, Julian "Gete" Shifflett and Kenneth "Earl" Morris. He is survived by his loving wife of 55 years, Joyce Ann Morris (his caregiver); his two sons, Anthony Curtis Morris of Crozet, Va., and Duane Douglas Morris (Tracey Kennedy Morris) of Afton, Va. He treasured his three grandchildren, Eleanor Grace Morris, Lydia Faith Morris, and Laylon Dean Varner. Curtis is also survived by his three sisters and one brother, Geneva Shifflett of Baltimore, Md., Charlotte "Maxine" Bolyard (Leonard) of Crozet, Va., Florence "Virginia" Morris of Dale City, Va., and Ernest "Ernie" Morris (Patricia) of Crozet, Va. Curtis' greatest attribute in life all began in the year 1968 at an Assembly of God church in Baltimore, Md., where he gave his life over to the Lord our Savior. This decision changed the course of his life and the future for his family, friends, and his ministries. He was a faithful member of Covenant Church of God in Charlottesville. Curtis preached the gospel in churches for over 40 years and received his Evangelist License Certificate for church of God in May of 1983. Curtis continued his outreach ministries at two nursing homes, Crescent Hall and Midway Manor. Curtis and his wife Joyce would bless audiences with their southern gospel singing in many different venues. Curtis was always available to share God's word and pray for others. It was his Kingdom work. Curtis was the owner of Curtis Heating and Cooling that he began in Crozet in 1980. He served his community well and made many new friendships with employees and customers along the way. The company continues to serve the community with the same foundational values that Curtis began. Aside from building up his company, Curtis had many hobbies that he enjoyed, such as; traveling with his wife to the Caribbean, attending gospel singings, watching UVA and L.A. Dodger games, driving his Chevy 2 Nova, and cooking his specialty mac n' cheese. He was also faithful in attending the events of his two sons and three grandchildren. Curtis lived his life for his wife, sons, daughter-in-law, grandchildren, friends, extended family, his dog "Sadie" and a special friendship with Kenny Layne, but most of all he lived for the Kingdom of God. In lieu of flowers, to continue Curtis' ministry and legacy through our young generation, donations may be made to Afton Christian School, 9357 Critzers Shop Rd., Afton, VA 22920, (540) 456-6853. We all love you and miss you until Jesus calls us to meet again in eternity. A private graveside service will be held. A celebration of Curtis' life will be held at a later date. Condolences may be sent to the family through www.teaguefuneralhome.com. Teague Funeral Service 2260 Ivy Rd, Charlottesville, VA 22903

To plant a tree in memory of Thurman Morris as a living tribute, please visit Tribute Store.
+1
Plant a tree
+1