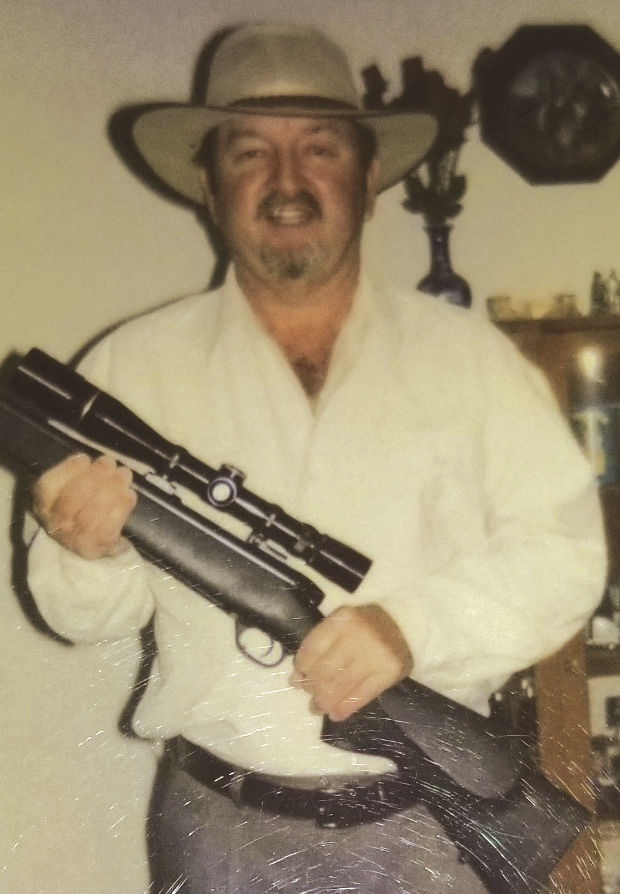 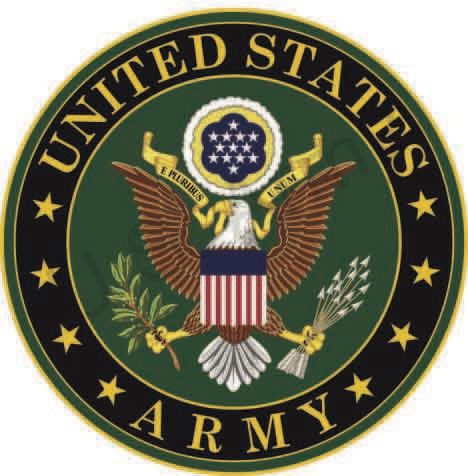 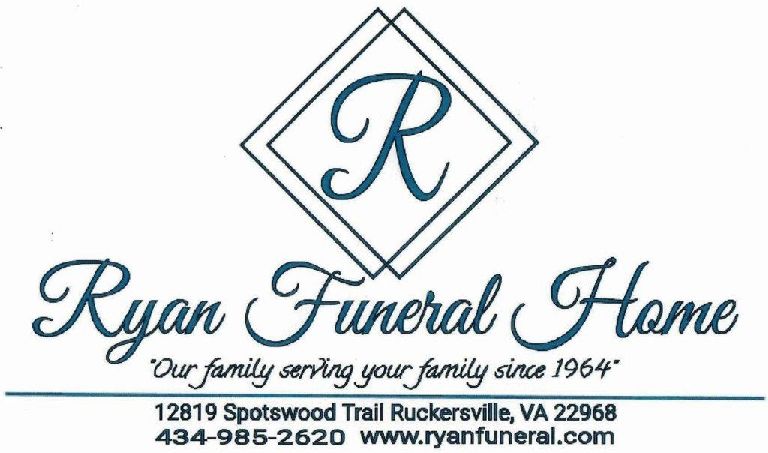 March 19, 1948 - Friday, May 8, 2020 William Monty Shifflett 72, of Stuarts Draft, Virginia, went to be with the Lord on Friday, May 8, 2020. William was born in Albemarle County, Virginia, on March 19, 1948, son of the late Carl Eppert Shifflett and Louise Walton Shifflett. In addition to his parents, he was preceded in death by his wife, Joan Marie Sullivan Shifflett. William is survived by his sons, Jeffery Scott Shifflett (Paula), and Travis Wade Shifflett, both of Stuarts Draft; two sisters, Judy Herring and Kathy Fontenot; a brother, Roger Shifflett (Darlene); four grandchildren, Kolt (Nicole), Austin, Trey, and Shannon; three great-grandchildren, Chloe, Bryson, and Kinsley; numerous cousins, and nieces and nephews. He loved his family, hunting and fishing, and was an avid outdoorsman. He served his country in the United States Army as a Sergeant E5. He was a very hard worker and retired from Dupont as a production operator after many years of service. A graveside service with military honors will be held at 2 p.m. Friday, May 15, 2020, at Evergreen Cemetery, 614 Evergreen Church Rd., Dyke, VA 22935, with Pastor Gordon Miller officiating. A memorial service will be held at a later date. An online guestbook is available at www.ryanfuneral.com. Ryan Funeral Home of Ruckersville, Va. is handling the arrangements. Ryan Funeral Home 12819 Spotswood Trl., Ruckersville, VA 22968

To plant a tree in memory of William Shifflett as a living tribute, please visit Tribute Store.
+2
Plant a tree
+2
+2

The members and supporters of the Albemarle High School Alumni Association were very sorry to hear about Monty’s passing. It is always sad to lose a member of the Albemarle family, and we offer our condolences to his family and friends.