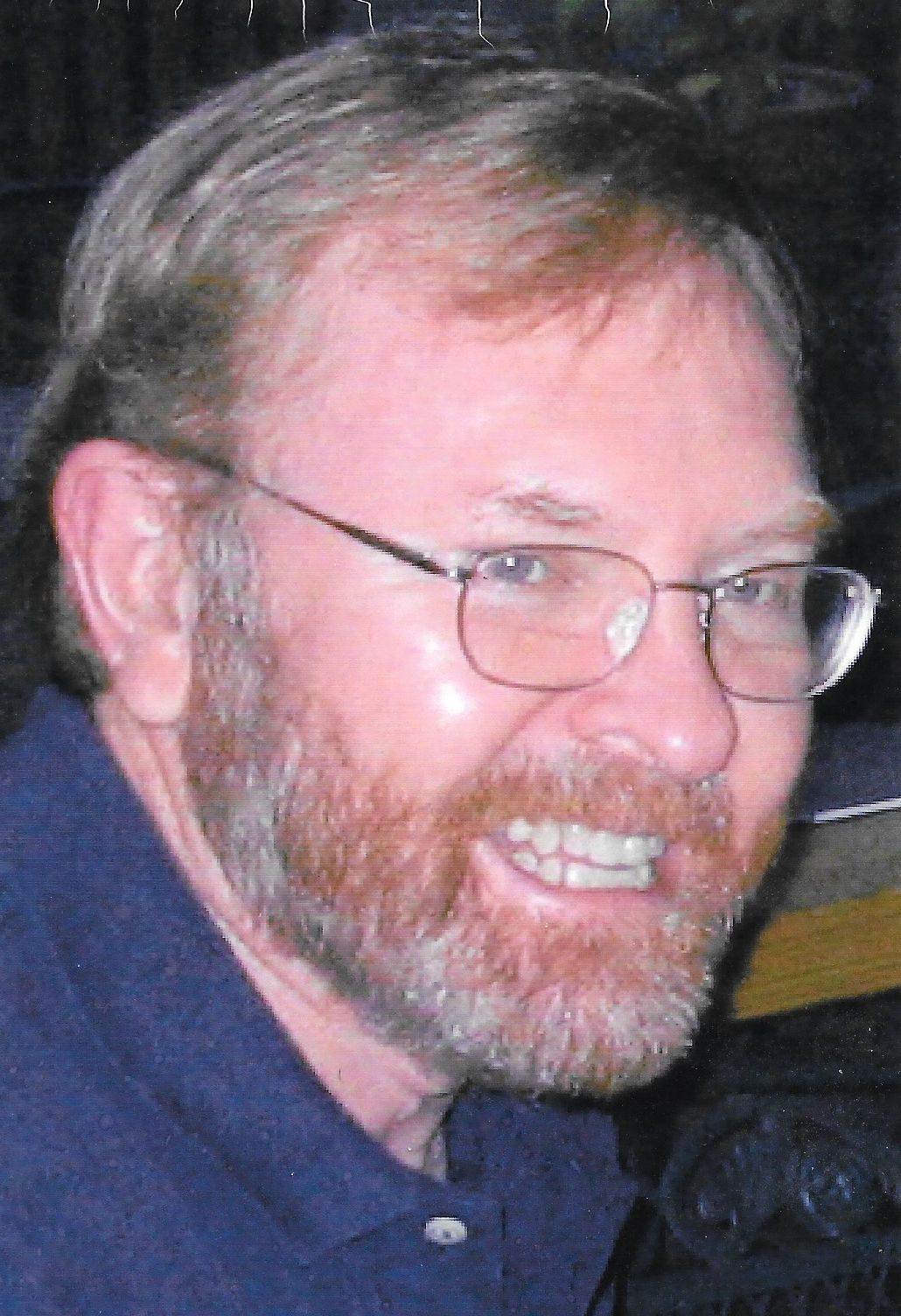 May 21, 1942 - May 29, 2020 Lon Smith of Charlottesville, Va., passed away at his home on May 29, 2020, after a long struggle with Parkinson's disease. His wife of 54 years, Becky, and their eldest child, Brian, were by his side. He had turned 78, May 21, 2020. Born in Harrisburg, Ark., Lon grew up in Jonesboro. He joined the Aeronautical Chart and Information Center in St. Louis in 1965. In all, Lon served the Defense Mapping Agency for over 32 years in both Washington, D.C., and St. Louis, joining the ranks of the Senior Executive Service in 1982, and holding many key managerial positions. He received many awards for his distinguished service. After retiring in 1997, Lon and Becky moved to Charlottesville where he began a second 'career' volunteering. He swung a hammer for and served on the local board of Habitat for Humanity. He was also on the board of the PACEM homeless shelter and headed the committee that oversaw PACEM volunteers at Wesley UMC. Lon continued to volunteer until his Parkinson's disease limited his abilities. He is survived by Becky; Brian and his children, Michaela and Cecilia of Charlottesville; and his daughter, Laura and her children, Seb and Benjamin, of New York City. He is also survived by his brother, Sam of San Antonio, Texas, and his sister, Sandy of Hot Springs Village, Ark. The family expresses sincere appreciation for the compassion shown by his caregivers Judy, Kay, and Jahmire and for the support of Doctors Shah, Ballew, and Wooten. Respecting Lon's wishes, no service will be held. Please remember Lon in your own way. Donations in his memory may be made to Parkinson's research, Charlottesville PACEM, or Habitat for Humanity.

To plant a tree in memory of Lon Smith as a living tribute, please visit Tribute Store.
+1
Plant a tree
+1