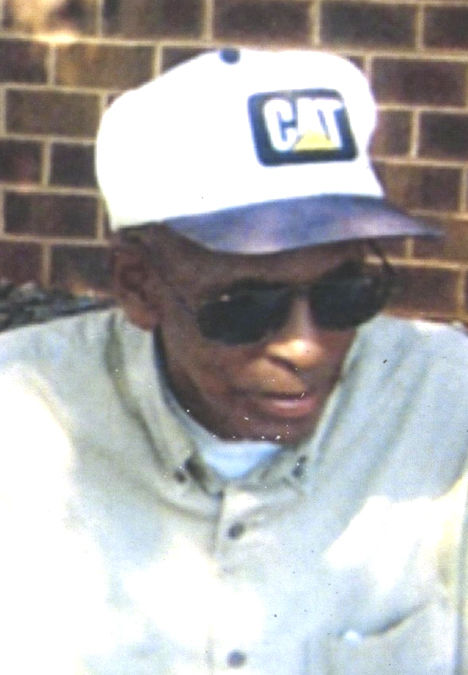 Clarence Smith Sr., 88, of Charlottesville, Virginia, departed this life on Sunday, January 5, 2020. He was born on February 14, 1931, in Faber, Virginia, the son of the late Fred Smith and Molly Allen. His wife, Betty L. Smith preceded him in death as well as a son, George Smith; five brothers, Earl Smith, John Smith, James Smith, Peyton Smith and Edward Smith; and a sister, Viola S. Carter. He was employed with the Smith Lumber Company from 1952 until 1972 and the Augusta Lumber and Supply from 1972 until his retirement in 1992. He loved to fish and watch old western movies. He especially enjoyed family gatherings. He leaves to cherish his memory six sons, Clarence Smith and wife, Mary, Cecil Smith and wife, Arlene, John Smith, Eddie Smith, James Smith and Robert Smith; three daughters, Barbara Bellamy, Juanita Brock, and Mary Douglas; two sisters-in-law, Dee Smith, and Ruby Henderson; and a host of other relatives and friends. Funeral services will be held at 12 p.m. on Wednesday, January 15, 2020, at First Baptist Covesville Church, Henderson Lane, Covesville, Va. Interment will follow in the church cemetery. The family will receive friends at the church one hour prior to the services. J. F. Bell Funeral Home is in charge of arrangements. Condolences may be sent to the family via the guestbook at www.jfbellfuneralservices.com.

To plant a tree in memory of Clarence Smith, Sr. as a living tribute, please visit Tribute Store.
+1
+1