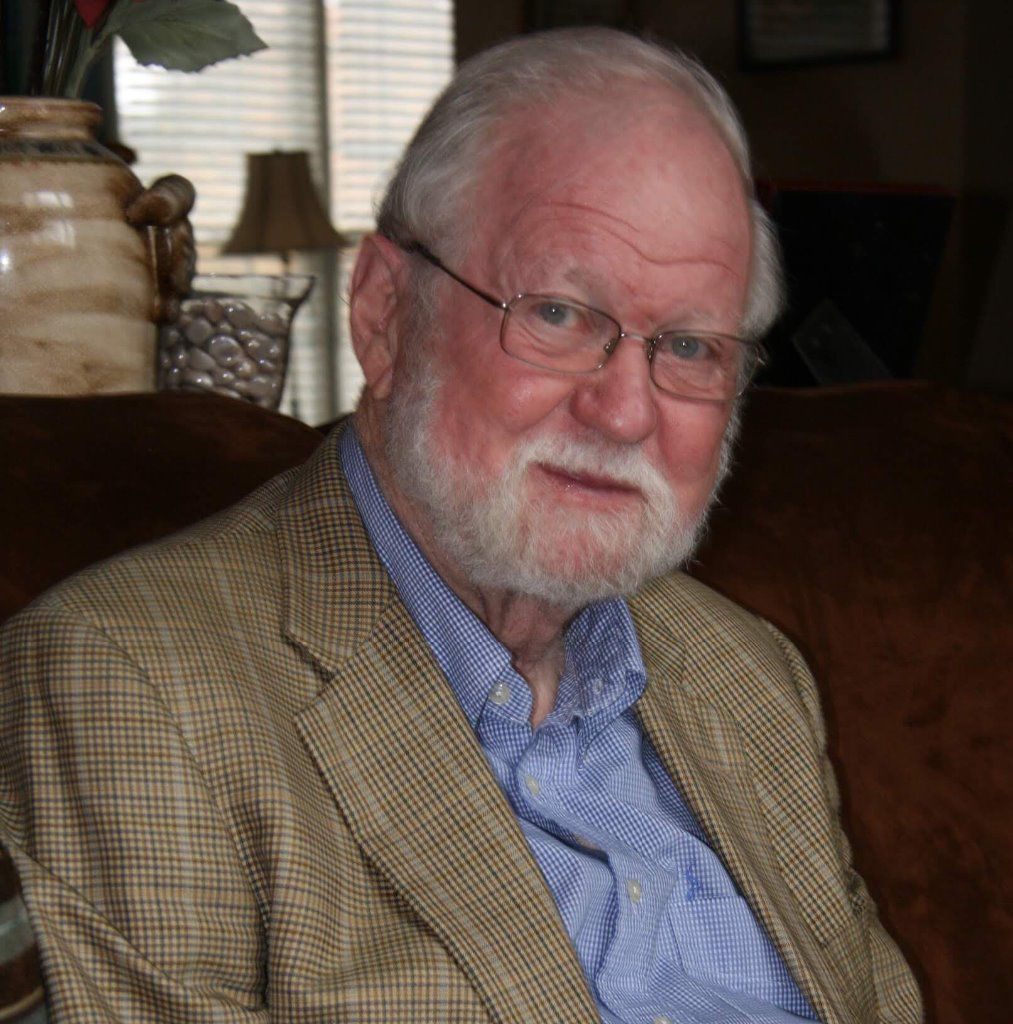 Walter James Wadlington III, 88, died peacefully on Monday, May 27, 2019. He was born in Biloxi, Mississippi, on January 17, 1931 to Walter Jesse and Bernice Taylor Wadlington. In addition to his parents, he was also preceded in death by his sister, Bernice W. King of Hattiesburg, Miss. He is survived by his wife of 63 years, Ruth Hardie Wadlington; daughter, Claire Hardie Wadlington (Ted Post) of Newton, Mass. and her children, Garrett and Ian; daughter, Charlotte W. Griffith (Pete) of Davidson, N.C. and her children, Duncan, Wyatt, and Kelsey; daughter, Susan Miller Wadlington (David Butler) of Dorchester, Mass. and her children, Hannah, Isaac, and Eben; and son, Derek Wadlington (Kim Donahue) of Shippensburg, Pa. and his children, Augustus, Priscilla, and Ezekiel; along with nieces and nephews. Walter loved his family and was proud of them and their life journeys. While he was a highly accomplished legal scholar, Walter's passions revolved around educating and empowering others. He would much rather celebrate a colleague, student or family member's accomplishments than talk about his own achievements. He loved interacting with people and felt his biggest awards were seeing others succeed in life. His passions included photography, poetry and learning. Walter attended Duke University and Tulane Law School, after which he married Ruth and served in the Army Judge Advocate General Corps. After a few years of practicing law, he received a Fulbright Fellowship to Edinburgh, Scotland, where he discovered a passion for teaching. He taught at Tulane Law School for two years before moving to the University of Virginia, teaching for over forty years as the James Madison Professor of Law and later as Professor of Legal Medicine at the medical school. He loved interacting with students and regularly opened his home to law students and the law school community. He continued to challenge himself by developing expertise in areas of the law that were new to him, with a focus on Children in the Legal System, Law and Medicine, Family Law, Women and the Law, and Historic Preservation Law. He especially valued the many programs he was able to participate in both through and outside the law school, teaching in the summer Judges Program and working with the Robert Wood Johnson Foundation's Clinical Scholars Program and Medical Malpractice Program, the National Advisory Board on Ethics in Reproduction, the National Task Force on Day Care Licensing, and the Educational Commission for Foreign Medical Graduates, as well as many others. He was a member of the Institute of Medicine of the National Academy of Sciences, the American Law Institute, as well as many other academic organizations. Walter generated a prodigious amount of scholarship during his 40 years in academia, authoring or co-authoring leading casebooks in Domestic Relations, Children in the Legal System, and Law and Medicine. His articles have appeared not only in prominent legal journals and reviews, but also in medical and ethics journals. A memorial service will be held at Westminster Canterbury of the Blue Ridge in Charlottesville, Va., at 2 p.m. Saturday, June 15, 2019, with a reception to follow. Before the service, there will be family visitation beginning at 12:30 p.m. In lieu of flowers, donations in memory of Walter may be made to Westminster Canterbury of the Blue Ridge Foundation, 250 Pantops Mountain Road, Charlottesville, VA 22911, or The Alzheimer's Association, Central and Western Virginia Chapter, based in Charlottesville https://www.alz.org/cwva . Condolences may be sent to the family at www.hillandwood.com.