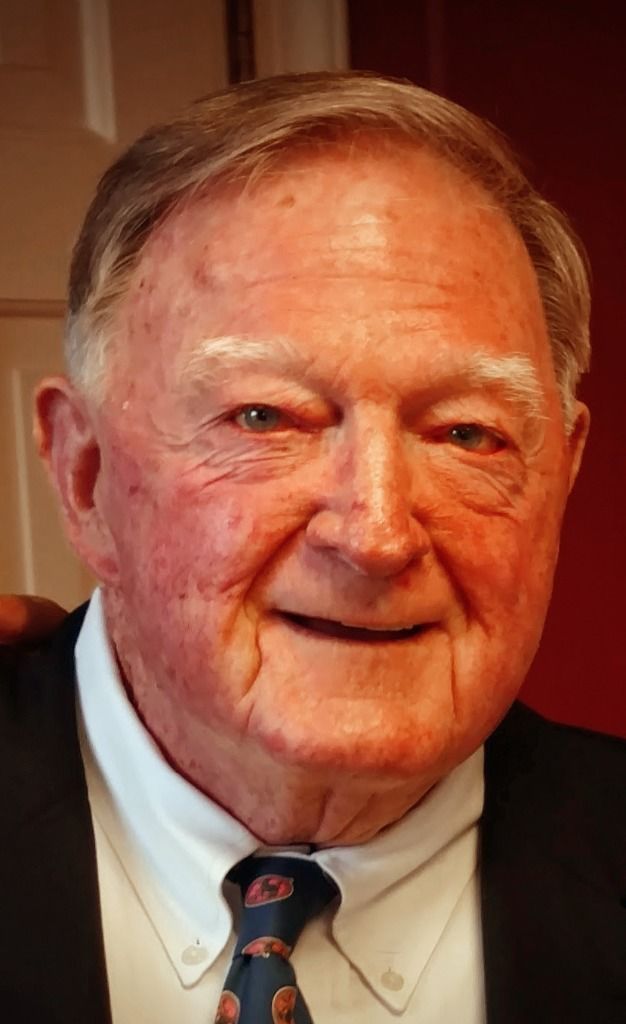 Samuel Wells March 5, 1932 - June 22, 2020 Samuel Buchanan Wells, died peacefully at home on Monday, June 22, 2020. Sam was born March 5, 1932, in Charlottesville,Virginia, the son of Marshall Swain Wells and Dixie Selden Love Wells. Sam was preceded in death by his parents and his siblings, Sarah Megargee, Alice Kinter, Richard Wells and Courtney Sugerman. Sam is survived by his wife of 64 years, Bobbie, his son, Sam, and daughter, Logan (Mark). Sam graduated from Lane High School and attended the University of Virginia. After serving in the Marine Corp., Sam went to work for IBM in New York City before returning to Charlottesville where he became a real estate agent for 53 years. He eventually formed his own brokerage, Samuel B. Wells Realty. Sam loved sports. He was an avid tennis player, golfer and skier, and was a longtime supporter of UVA Athletics. Sam was a founding member of the Charlottesville - Albemarle Rescue Squad and the Wintergreen Ski Patrol which he was involved with for many years. In his later years, he was most often found at Greenberry's with his morning "coffee buddies". The family would like to thank Dr. Robert Powers and Dr. Katherine Coffey-Vega for their support and special care. Due to the current pandemic, there will be a private burial. A celebration of Sam's life will be held at a later date. In lieu of flowers, please consider contributions in his memory to the Charlottesville SPCA - 3355 Berkmar Dr. Charlottesville, VA. 22901 or The Charlottesville- Albemarle Rescue Squad 828 McIntire Rd. Charlottesville, VA. 22902.