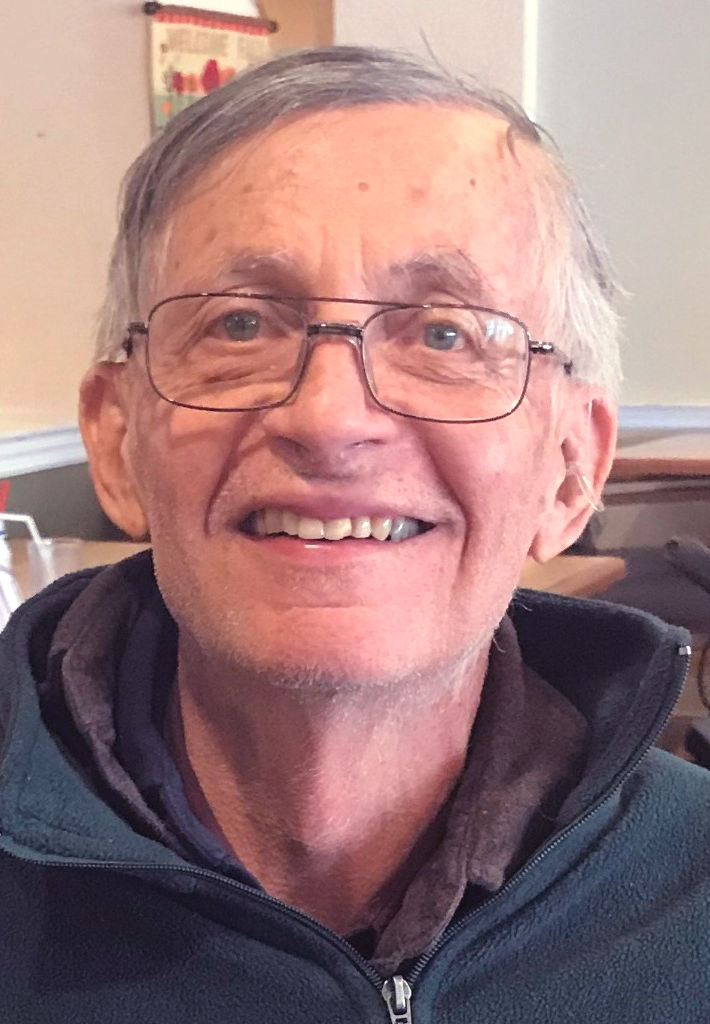 Karl "Butch" Woerner, 77, of Charlottesville, Va. died on Thursday, January 2, 2020 after a battle with Dementia. Born on September 23, 1942 in Richmond, Va., he was the son of the late Karl Heinz Woerner and the late Katharyn Rose Duckhardt. He was preceded in death by his sister Margaret "Gretchen" Parrott. He is survived by his wife of 47 years, Diane Woerner of Charlottesville; daughter, Catherine Cooper; son-in-law, Keith; grandson, Hunter and granddaughter, Lauren of Charlottesville. He loved being "Papa" to his grandchildren. In addition, his extended loved ones include his nephew, Steve (Debbie) Parrott; niece, Carol Parrott; and his great-nephews and great-nieces. He served in the United States Army and was a Vietnam Veteran. He retired from IBM after 34 years as a field engineer. He then became a salesman for lawn and garden equipment at Beverage Tractor and Piedmont Tractor. He was also a historian at Michie Tavern in the Armory. He was an avid sportsman who enjoyed hunting and fishing. He was a champion marksman competing at the Camp Perry National Matches and a life member of RR&P club. As an avid UVA basketball fan, he especially enjoyed watching the 2019 National Basketball Championship. As the neighborhood "Mr. Fixit" he was always fixing lawn equipment. He enjoyed chatting and exchanging ideas with family and his many diverse friends. The family would like to thank Rosewood Village Hollymead Innovations and Hospice of the Piedmont for their compassionate care and support. The family will receive friends at Hill and Wood Funeral Home in Charlottesville on Friday, January 10, 2020 from 5 until 7 p.m. A memorial service will be held on Saturday, January 11, 2020 at University Baptist Church (1223 W Main St, Charlottesville, VA 22903) at 10:30 a.m. For memorials consider the local Alzheimer's Association 355 Rio Road West Charlottesville, VA 22901 or the Hospice of the Piedmont, 675 Peter Jefferson Parkway, Suite 300, Charlottesville, VA 22911. www.hopva.org Condolences may be sent to the family at www.hillandwood.com.

To send flowers to the family of Karl Woerner, please visit Tribute Store.
+1
+1