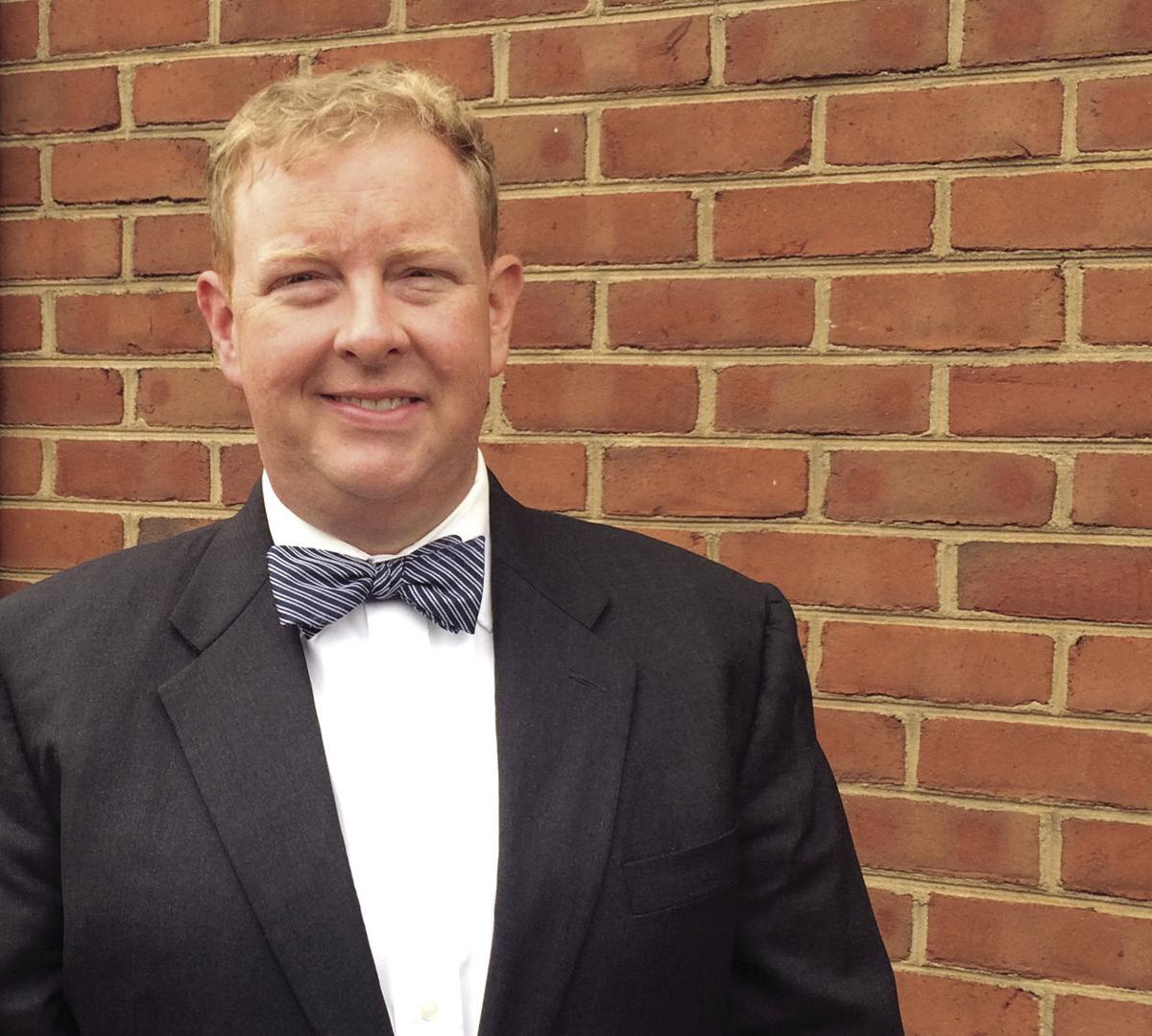 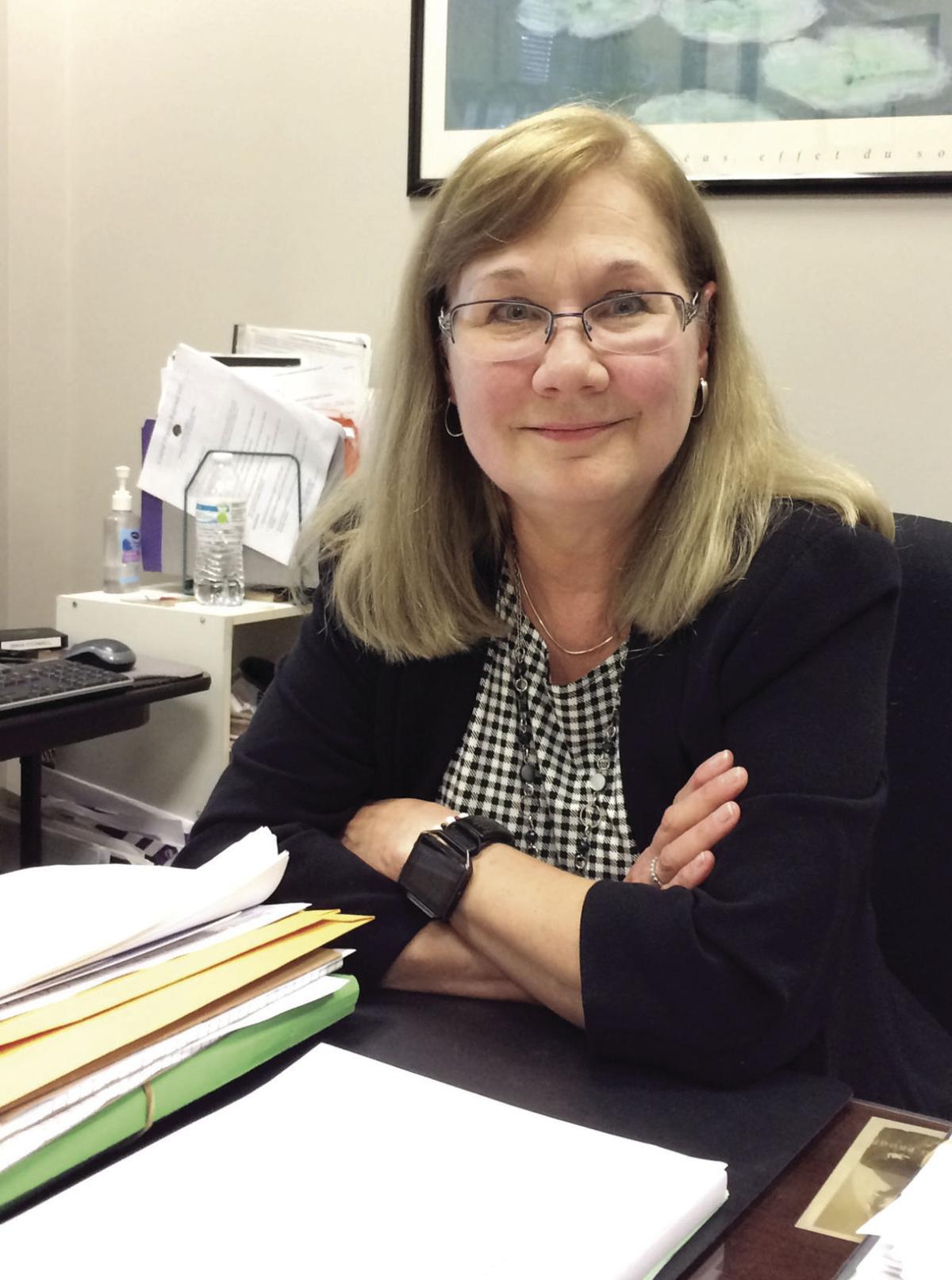 Incumbent Diana O'Connell is facing a recount in her apparent victory over Orange defense attorney Page Higginbotham in the race for Orange County's commonwealth's attorney.

Incumbent Diana O'Connell is facing a recount in her apparent victory over Orange defense attorney Page Higginbotham in the race for Orange County's commonwealth's attorney.

The recount of more than 11,000 ballots in the race for Orange County's commonwealth's attorney has been set for Wednesday, Dec. 11.

Vote-scanning machines will be tested at 8 a.m. and the recount will begin at 9 a.m. in the third-floor circuit courtroom at the Orange County Courthouse. A panel of three circuit court judges will preside: Judges Timothy Sanner of Louisa County, Douglas L. Fleming Jr. of Loudoun County and Penney S. Azcarate of Fairfax County.

During a hearing this morning, Judge Sanner set the date for the recount. Sanner consulted with counsel from both candidates and Orange County Registrar Donna Harpold as he ruled on various other logistical matters.

The judge approved plans for five two-member teams of election officers, with each team assigned to one vote-scanning machine. Electoral board officers and staff of the registrar's office also will be on hand. In keeping with state law, the candidates and their representatives are allowed to be present during the recount.

Due to concerns about the amount of space needed to accommodate the scanning machines, attorneys from both sides initially proposed using the board of supervisors' meeting room in the Gordon Building on Main Street.

However, Sanner said he wanted to hold the recount in the courthouse. He proposed temporarily removing several pews from the courthouse gallery, and perhaps the witness stand as well, to accommodate tables where the scanning machines can be set up.

Commenting after the hearing, a bailiff said the pews are bolted to the floor but could be removed easily enough.

Because the margin between the two candidates is so small, the county is responsible for paying for the cost of the recount. The Virginia code states that the apparent loser of an election can petition for a recount if the margin between the apparent winner and loser is one percent or less of the votes. If the difference is one half of a percent or less--as is the case in this instance--the locality must pay for the recount.