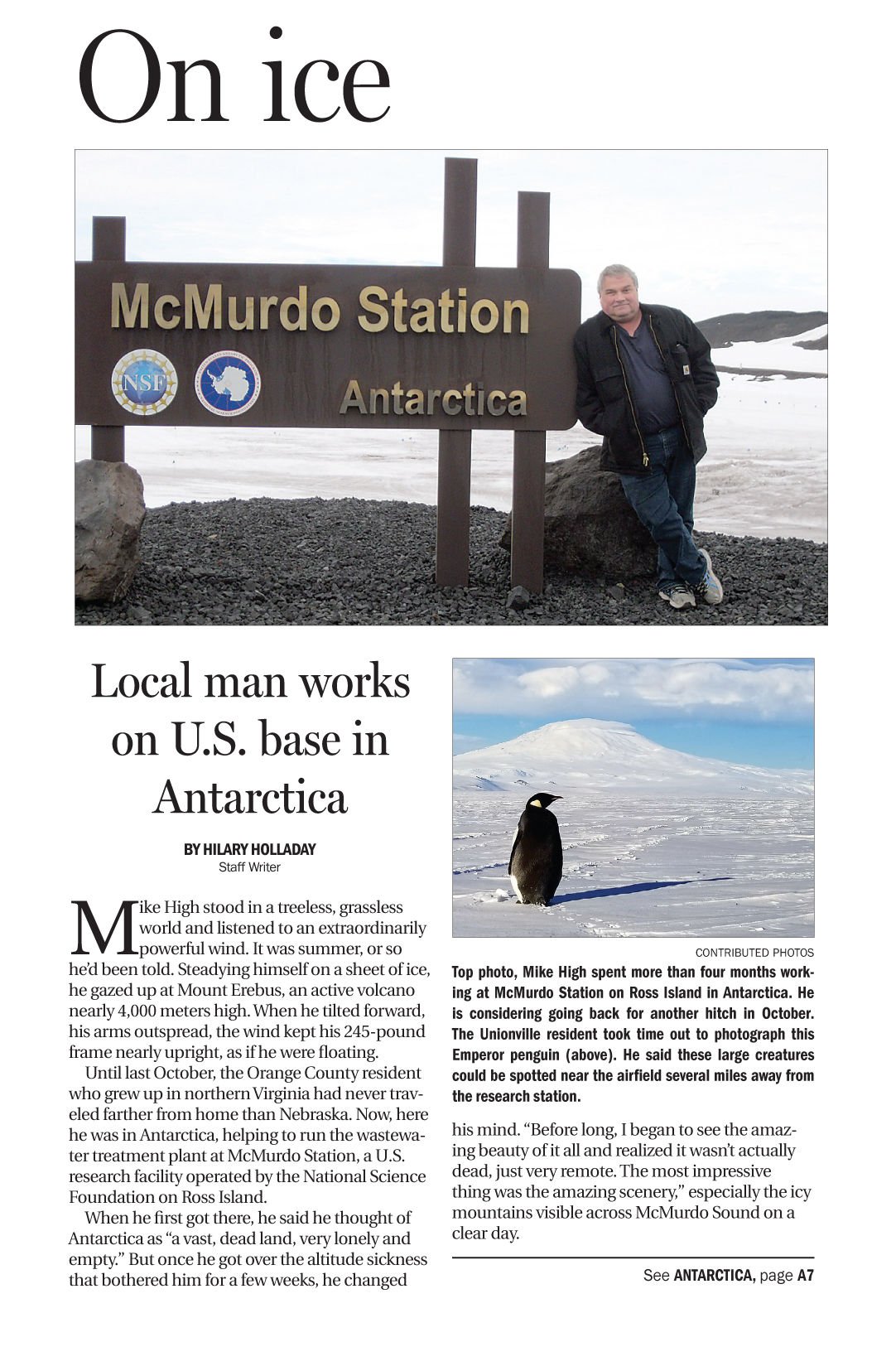 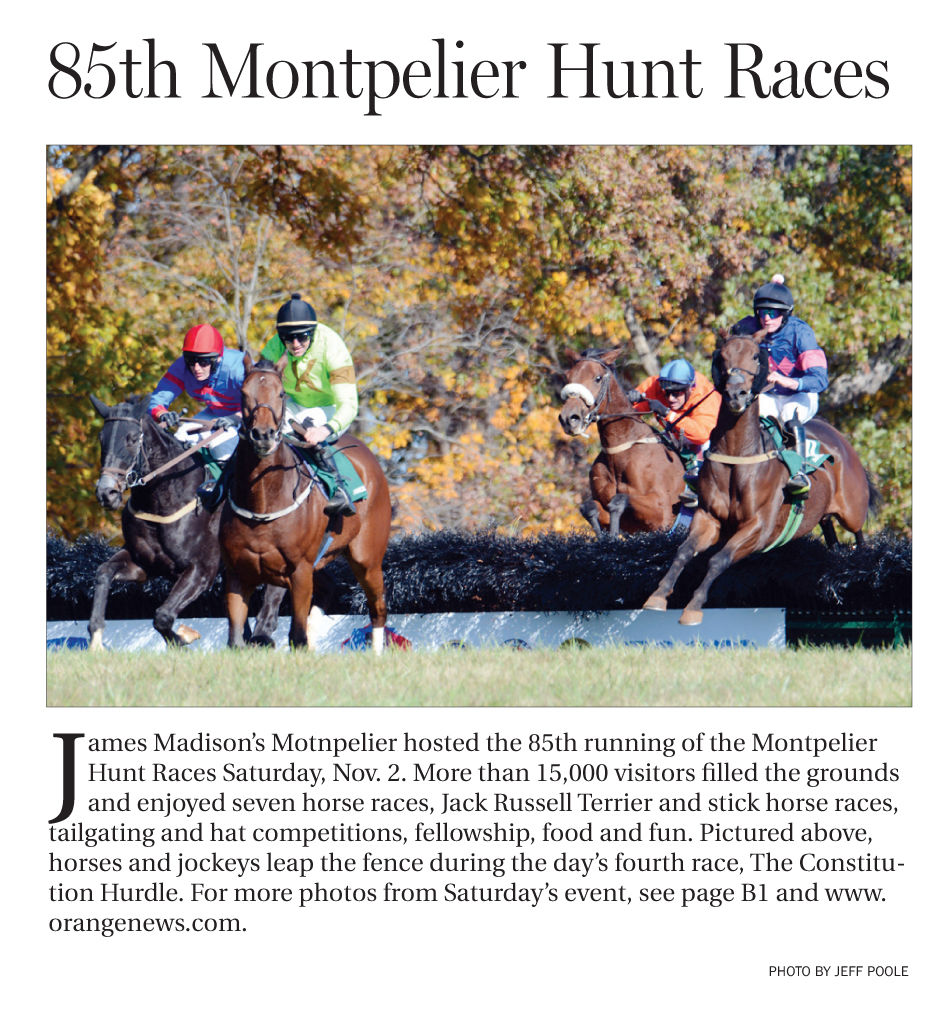 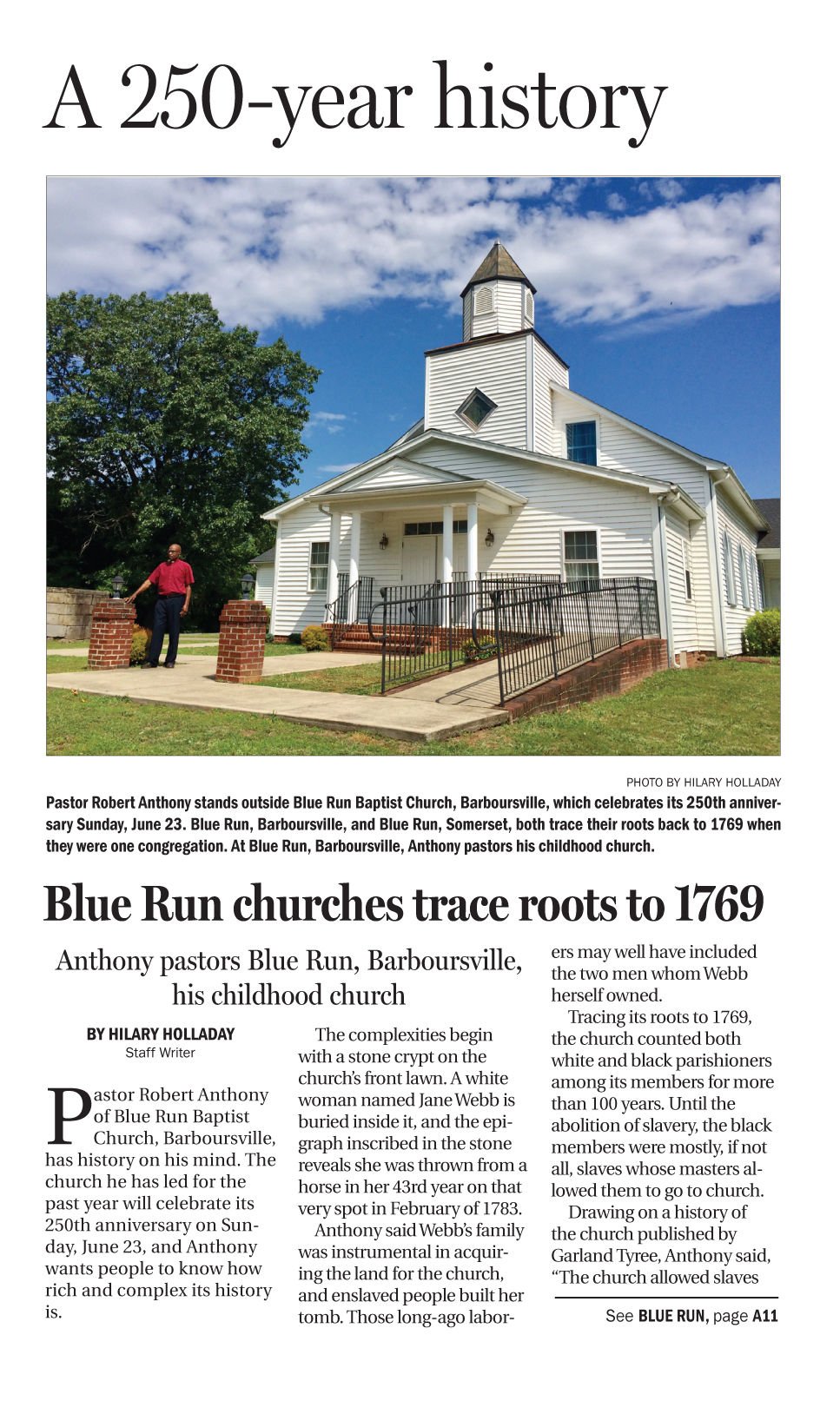 The Orange County Review has been recognized with 16 writing, design and photography awards as part of the Virginia Press Association’s annual news contest.

Newspapers enter writing, layout and photography categories which are then judged by another state press association. This year’s Virginia contest was judged by the Indiana Press Association.

The Review competes with nearly 30 other newspapers in the 2,500 to 4,999 non-daily circulation group.

The awards would have been presented at the annual VPA conference in Roanoke April 4, but due to the coronavirus pandemic, the conference was canceled with the hope it could be rescheduled in early summer. Since that prospect is unlikely, VPA notified publications earlier this week that they could announce their awards Thursday, April 30, in what the organization is calling “VPA Awards Day.”

Review reporter Hilary Holladay earned three first-place awards. She was honored in the feature series or continuing story category for her “Preacher Feature” series and in the sports writing portfolio division for her features on Bradley Hanner being drafted by the Minnesota Twins, tai chi instructor Buddy Jett, and Jayden and Monica Alexander.

Holladay also was recognized with a second-place award in the in-depth or investigative reporting category for her stories on domestic violence and the efforts of Services to Abused Families (SAFE).

He picked up two other first-place awards: in the feature photo category (from the Orange American Legion Post 156 Memorial Day ceremony) and in the online slideshow or gallery category (Montpelier Hunt Races).

He won second- and third-place awards in the pictorial photo category (Young African Leaders at the Playin’ in the Park celebration and the Tangible Spirit exhibit opening at The Arts Center in Orange).

His editorials were recognized with a second-place award.

Judges’ comments were not available Thursday when VPA released the results.

The Review’s sister publications in Greene and Madison also were recognized by the VPA, with the Record collecting 10 awards and the Eagle three.