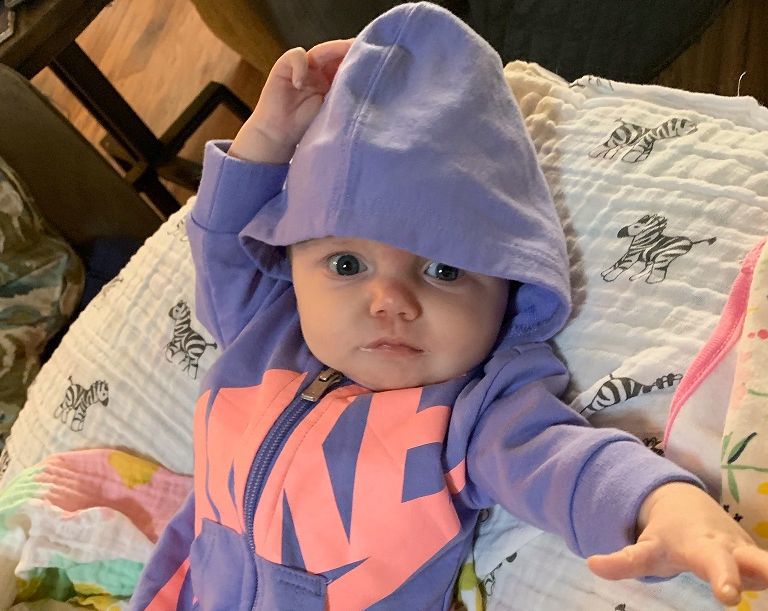 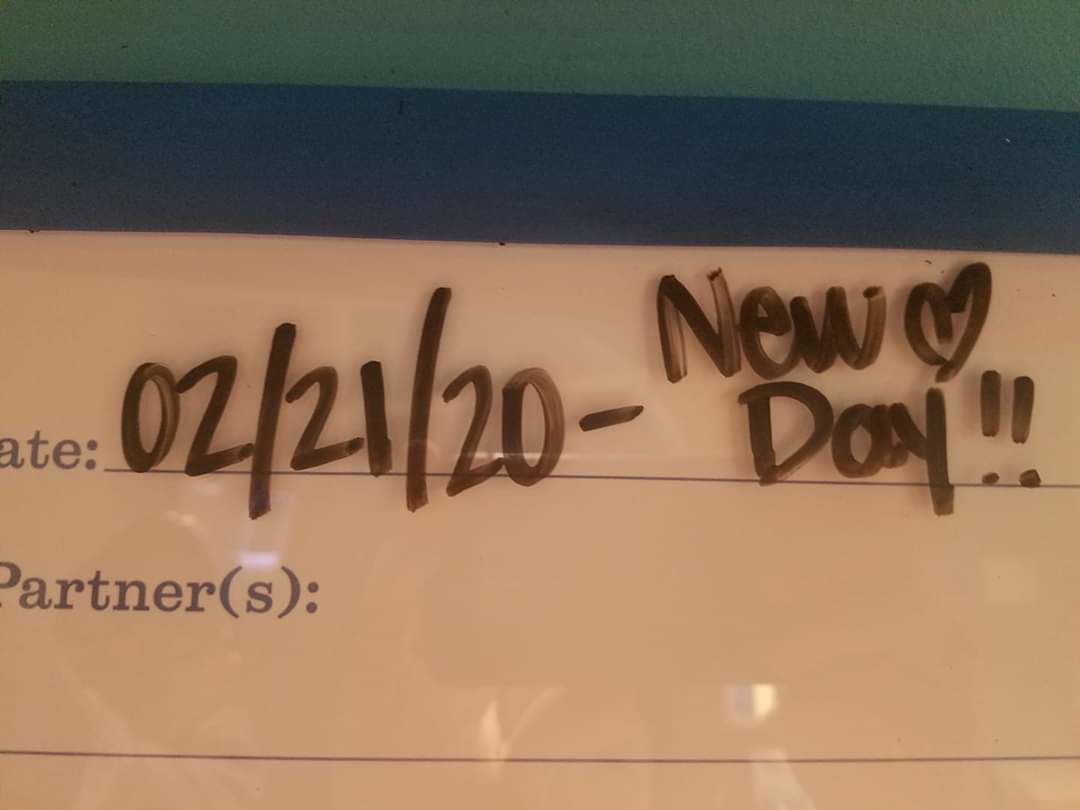 On her chart in the hospital, February 21 was listed as not just another day. It was “New Heart Day” for 5-month-old Nola Grace Conley of Lake Monticello. That day the baby girl underwent a life-saving heart transplant, after being diagnosed with dilated cardiomyopathy, a disorder in which the chambers of the heart are enlarged and cannot pump effectively. The heart transplant was the fourth, and hopefully last, major surgery for Nola Grace.

With her new heart comes renewed hope for a long, fruitful and healthy life.

Nola Grace was born on September 24 to parents Megan and Matthew Conley. They had met while at James Madison University, and after a ‘whirlwind romance’ tied the knot a year later. The couple had dreams of growing their family, but tragedy struck when they lost their first pregnancy in 2018. In February of last year Megan and Matthew learned they were expecting again. And the news was good -- Megan was carrying a healthy fetus.

Three days after the parents-to-be learned their baby was a girl, they received bad news; Nola had a congenital heart block.

“We were devastated,” Megan Conley said. “We were told that she would need a pacemaker at birth, and with that she would be able to live a happy and healthy life.”

The news was unexpected and a setback for sure, but the prospects, at that point, were good.

Nola was six days old when the pacemaker was put in place. After a recovery period, proud parents Megan and Matthew took their daughter home. And for the next two months, life was good.

“We spent two months loving every minute with our sweet girl,” Megan said from the UVa Children’s Hospital, where she spends every day by her daughter’s side.

During a pacemaker check in December, doctors noticed Nola was pale and breathing fast. The news was, again, not good; 3-month-old Nola was in heart failure. She was hospitalized and put on medications, but in the end, she wasn’t improving and her lab results looked worse than ever.

“It was then when we were told that the best course of action for Nola would be to receive a heart transplant,” Megan said. “That’s a difficult message to get.”

To their surprise, a heart became available quickly and on February 21, New Heart Day, Nola’s surgery started at 4 a.m. and would last nine, nerve-wracking hours.

“We were just pacing around in the hospital,” Megan said. “There’s not really a good way to prepare for something like this. There’s a lot of anxiety, and thankfully we had family members with us for support.”

Megan and Matthew received hourly updates on the surgery from the operating theater, and after nine hours, they learned Nola’s new heart started beating immediately.

“This kid is a fighter, she just wants to live,” John Dudley, Megan’s dad and granddad to Nola, said. “Nola is six months old and she got setback after setback, but she has shown true perseverance. She is just amazing.”

“She has gone through things in her short life that other people don’t go through in their entire lives. We are proud of her and feel blessed that we have been chosen to be her parents.”

The Conley’s know very well that with the new heart for their Nola Grace, another family somewhere in the country is dealing with enormous grief and loss.

“We will be overjoyed when we get to take our baby girl home,” Megan said. “We will do so with great reverence for the family of the donor. They made the most selfless and gracious decision amidst the most unimaginable pain. We feel their grief and they will forever have our respect and gratitude.”

Currently, Nola Grace is still at the hospital recovering from her surgery. She is, and will be for the rest of her life, on medication to make sure her body doesn’t reject the new heart. That’s where the next battle has to be fought, and won, partly to avoid financial devastation.

“First and foremost, we are just so happy that Nola made it through the operation and we will be able to take her home, hopefully in the next few weeks. But the financial burden of her surgery is enormous.”

According to Megan Conley, a heart transplant averages around $1.4 million. After that, Nola will be on expensive medications for the rest of her life.  The family partnered with the Children’s Organ Transplant Association (COTA), which helps children and young adults who need a life-saving transplant by providing fundraising assistance and family support. Among many things, COTA helps families set up a website and guides families in setting up fundraising events. The Conley’s have a goal to raise $75,000 to assist with transplant related expenses for years to come.

“Our goal is to make sure we take away the financial burden that comes with an extended hospital stay after a transplant,” CEO of COTA Rick Lofgren said. “We reimburse parents for lost wages, mortgage payments, car payments or help them with other everyday household expenses,” Lofgren said. “By doing so, we provide peace of mind, so parents can focus on the recovery of their child.”

By providing a framework for online or community-based fundraising efforts, which are then spearheaded by local volunteers, COTA is able to pay for those expenses.

“In cases where the fundraising is not yet matching the actual expenses, we have grants available from donors to make sure those costs are covered,” Lofgren said. “COTA has been helping families for 34 years and we are determent to help those families who reach out to us. Taking away that financial burden is a huge deal for families dealing with the aftermath of a transplant.”

Mary  McConaughy is Megan Conley’s best friend and one of those volunteers. As Community Coordinator she is tasked with setting up and organizing fundraising events for the Conley’s.

“COTA has been extremely helpful in guiding me how to go about that,” she said. “I have no experience in setting up major fundraising events, but I’m more than happy to take that on. So far, it’s been going really well.”

McConaughy reached out to a handful of local restaurants, where they have agreed to donate a percentage of their sales to the Conley’s. The first of those events is scheduled on April 15th, at the Chipotle at Towers Shopping Mall in Roanoke, Megan’s hometown. McConaughy was also able to partner with Kroger, where customers who are enrolled in the community rewards program can opt to donate to COTA on Nola Grace’s behalf. She is expecting to have additional events scheduled in the Palmyra area soon.

All these efforts help Megan and Matthew Conley to be where they are needed most; by their daughter’s side in the UVa Children’s Hospital.

“Nola has been a warrior since she was born and continues to inspire us with her fight to recovery,” Megan Conley said.

If you would like to learn more about Nola’s story, upcoming events, or if you wish to donate, please visit: http://cotafornolagrace.com/