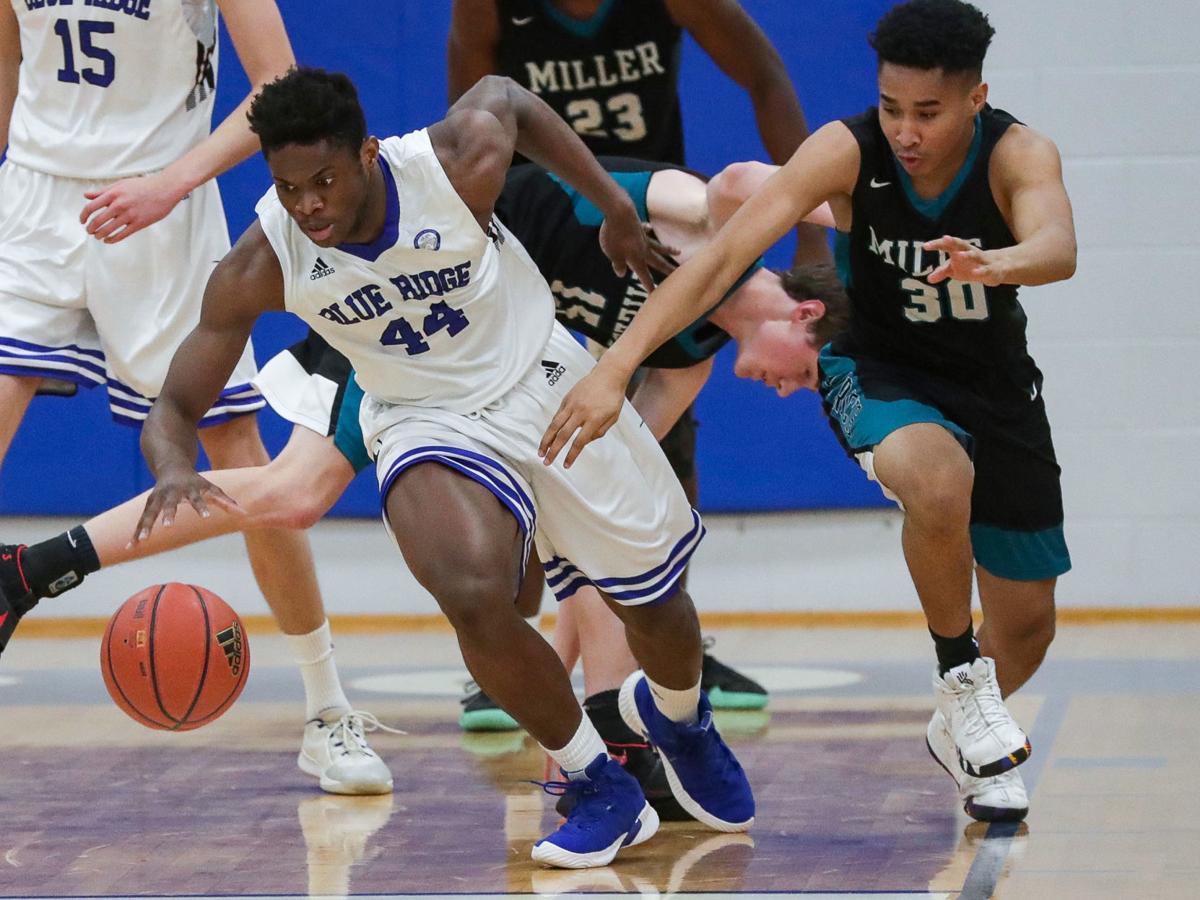 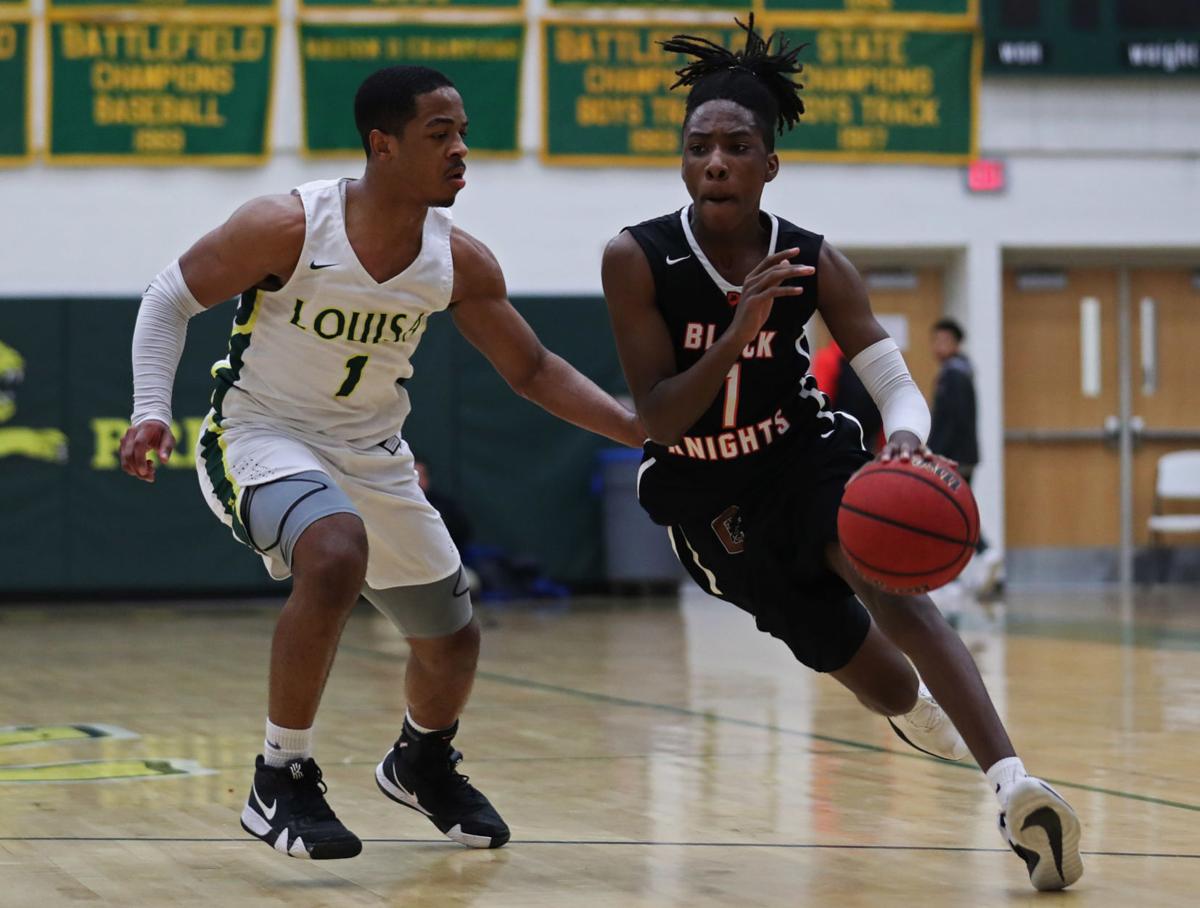 Last winter was a big one for boys basketball in Central Virginia and saw three local programs play for their respective state championships.

Although some of the names have changed, expectations remain high this winter as Central Virginia looks to remain a basketball hotbed in the commonwealth

Here’s a list of top five stories to keep tabs on this season.

As members of the Virginia Independent Conference, Blue Ridge and Miller meet twice each year during the regular season. Recently, the home-and-home regular season matchups haven’t been enough. For the past three years, the Central Virginia rivals have squared off in the VISAA Division II state title game.

The Barons have won two of those meetings, and with a talented blend of veterans and newcomers, they are expected to be in the mix to cut down the nets again at Virginia State University in March. Michael Gray and Will Lee give Coach Cade Lemcke a veteran backcourt that can make plays at both ends of the floor. Andy Nwaoko is a presence inside and newcomers Kobe Jerome and Derrick Jones Jr. only add to the offensive firepower.

Despite losing three starters to graduation, Miller has geared up for another playoff run under first-year coach Jack Meriwether. Quadir Pettaway and John St. Germain give the Mavericks a backcourt that can score with anyone. Meriwether’s team also added some playmakers in the post, led by Amir Nesbitt and Clarence Rupert.

St. Anne’s-Belfield shook off a 3-4 start to post a 17-win season and a trip to the VISAA Division I state quarterfinals last season. Coach Damin Altizer’s team returns three starters from last year’s group, led by sharpshooter Justin Taylor. The sophomore averaged 13 points and five rebounds per game last season and shot an eye-popping 47% from beyond the arc to earn all-conference honors.

Xavien Hunter, Jarett Hunter and Isaac Haywood combined for 32 points a game last season and those numbers are expected to rise this year as they look to fill the void left after the graduation of Chris Shelton.

Xavien Hunter ranked second on the team with 14.1 points and was especially key during the Lions’ playoff push with his 3-point shooting. Jarett Hunter can make plays off the dribble and has a firm grasp of the offense. Haywood is a great rebounder and rim protector that has worked to develop his game as an inside scoring presence. Mahlik Munnerlyn was a valuable presence off the bench.

Jefferson District raceCharlottesville and Western Albemarle were the only two district teams to beat Louisa County last season, both on the Lions’ home court. That success should give both teams confidence as they look to battle Louisa for district supremacy this season.

Charlottesville is expected to contend thanks to arguably one of the best backcourts in the district. Zymir Faulkner had a breakout season last year, posting 16.3 points, four rebounds, two assists and nearly two steals a game for the Black Knights. Nick Motley tallied 8.1 points and four assists a game.

Jake Bowling averaged nearly 13 points a game last year and was one of the team’s top 3-point shooters. Isaiah Washington averaged 10 points and nearly four rebounds per game as an undersized post player. The combination of shooting and gritty defense makes Coach Mitch Minor’s team a difficult matchup every night.

Tommy Mangrum, Andrew Shifflett and Reilly Pritchard have been a part of those Western teams that have reached the state tournament in three of the past four years.

Mangrum averaged nearly 18 points a game last season and can score from anywhere on the court. Shifflett is a streaky shooter that has a knack for knocking down big shots in clutch moments. Prichard is a facilitator offensively and is one of the team’s top defenders. Sophomore center Henry Sullivan gives the Warriors a presence in the post as a rebounder

Both teams have the pieces to challenge Louisa for the district crown.

Greg Maynard has been the face of Albemarle’s boys basketball program for more than 30 years. The veteran coach has guided the Patriots to numerous district and regional titles and led them to success at the state level as well.

The Patriots return starters Josh Morse and Dasaun Taylor from a team that reached the Region 5D quarterfinals. Justin Murkey was a key contributor off the bench as the team’s sixth man. Cam Johnson, Will Hornsby, Chris Woods and Wilson Hagen should be significant performers for Albemarle this fall.