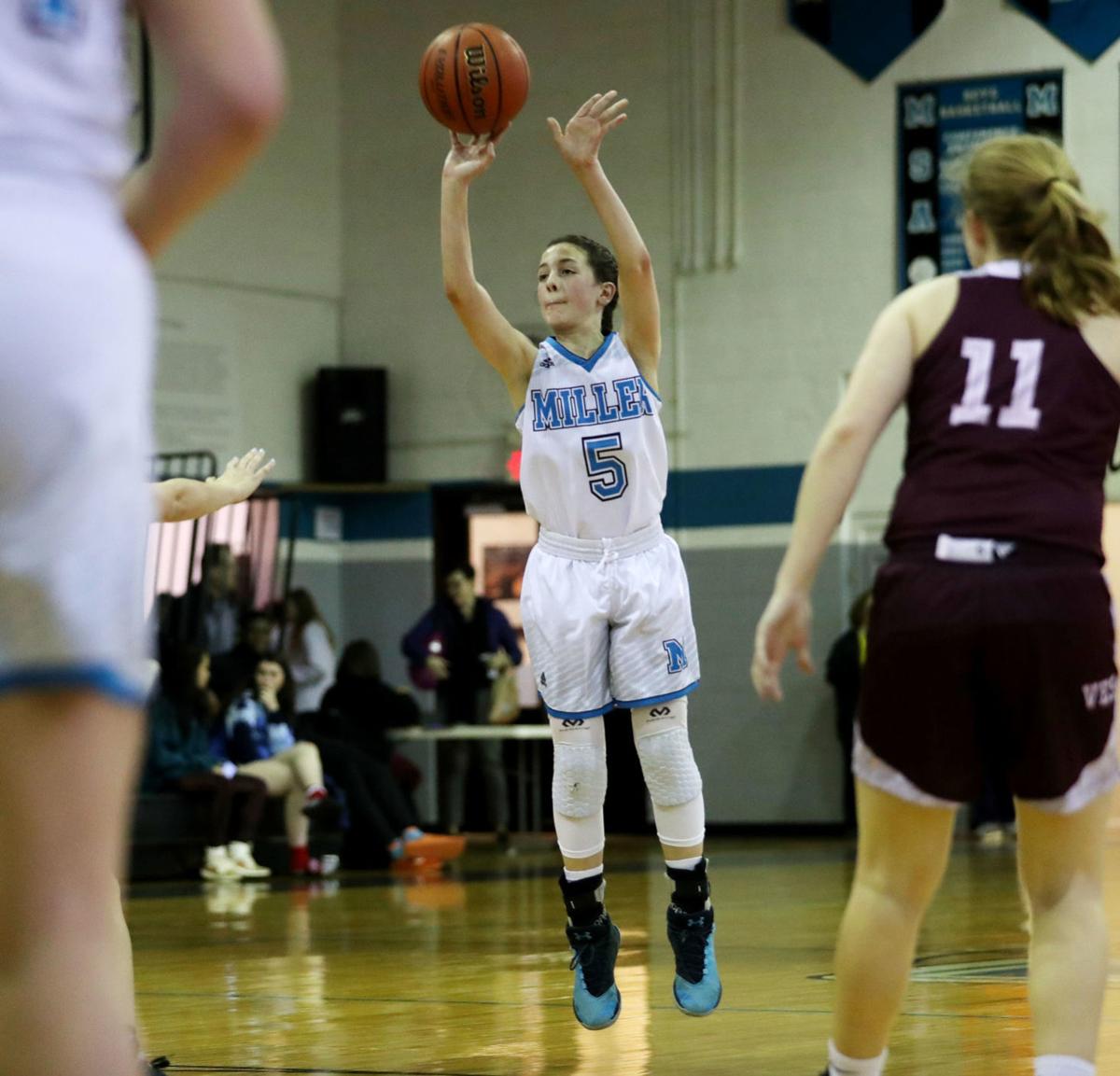 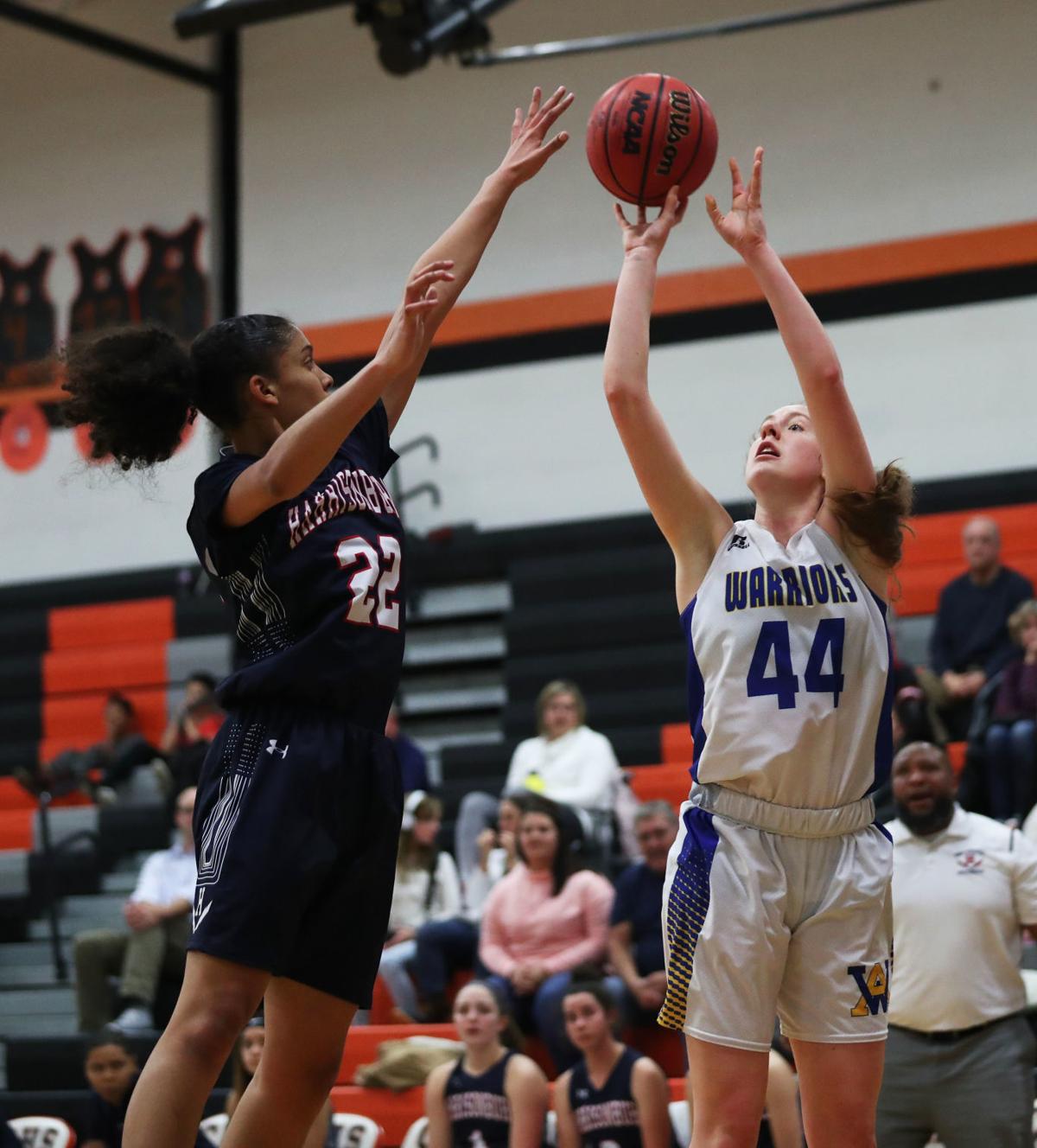 Expectations are high again this winter as we prepare for another exciting winter of action.

Here are some things to know and keep an eye on heading into the 2019-20 season.

The Mavericks have been one of the most successful programs in Central Virginia for more than a decade under Coach James Braxton.

Olivia Wagner and Presleigh Braxton were key contributors last season and are expected to carry the load offensively and leadership wise this winter.

The backcourt duo should have plenty of motivation following last year’s 43-25 loss to Highland in the state title game that ended Miller’s run of five straight state championships.

The Mavericks are already off to a good start, opening the season with a pair of victories prior to the Thanksgiving break. It could be a milestone season for Braxton, who needs just six victories to reach 300 at Miller.

St. Anne’s-Belfield has been a model of consistency under Coach Phil Stinnie. During his tenure, STAB has captured six straight League of Independent Schools titles and taken home 15 of the past 17 tournament crowns.

Last year was a milestone campaign for Stinnie, who notched his 300th career victory on the bench for the Saints. STAB has posted six 20-win seasons and four trips to the VISAA Division I state championship game under his guidance.

Stinnie also is excited about the additions of freshmen Sabrina Lewis and Madeline Rice.

Western Albemarle has been the gold standard in the Jefferson District for the past two seasons, claiming back-to-back district championships.

Caityln Driver and guard Kaylyn Pelletier also return as key contributors for a Warriors team that lost to Lord Botetourt in the state quarterfinals.

William Monroe had a magical ride last season that culminated in a berth in the VHSL Class 3 state semifinals. The Greene Dragons captured at least a share of their fourth straight Northwestern District championship and had their second straight 20-win season.

Despite the graduation of the program’s most decorated player, Sam Brunelle, William Monroe should have plenty of weapons back to contend.

Martha Apple averaged 16.2 points and eight rebounds a game last season and was named District co-player of the year along with Brunelle. Junior guards Haley Morris and Iyanna Carey have been key contributors for the past two seasons and their experience should be key this season.

With key departures after last season, the Jefferson District girls basketball title could be up for grabs with several teams in the mix to bring home the title come February.

Charlottesville defeated Western Albemarle in the semifinals of last year’s Daily Progress Holiday Hoops Classic thanks to its unique brand of basketball. Seniors Carmella Jackson, T.C. Younger and Camiyah Brown all return to give the Black Knights one of the most experienced teams in the district.

Neveah Ivory and Maya Wright headline a talented Fluvanna County team that posted 14 wins and earned a regional playoff berth last season. Ivory averaged 17.4 points, 5.4 rebounds and 2.8 assists and is one of the district’s most complete players.

Louisa County can also make some noise in district play thanks to elite scorer Alexis Miller.