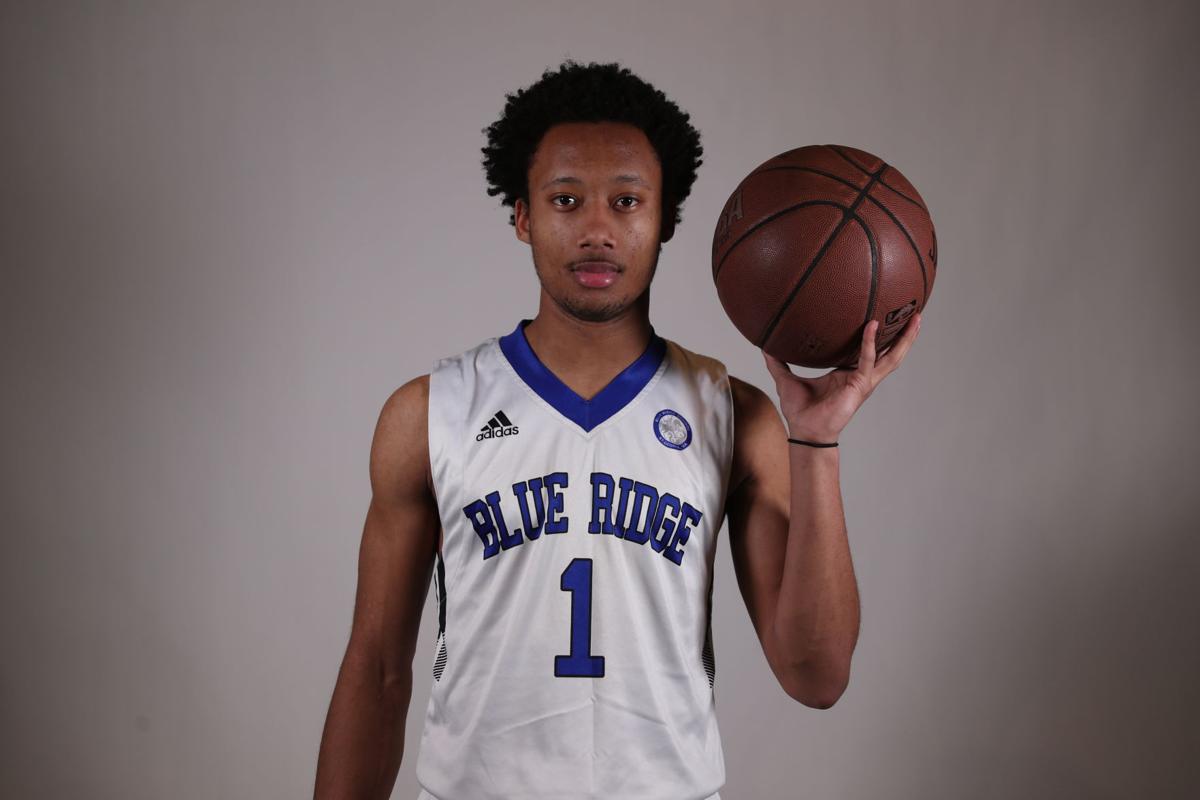 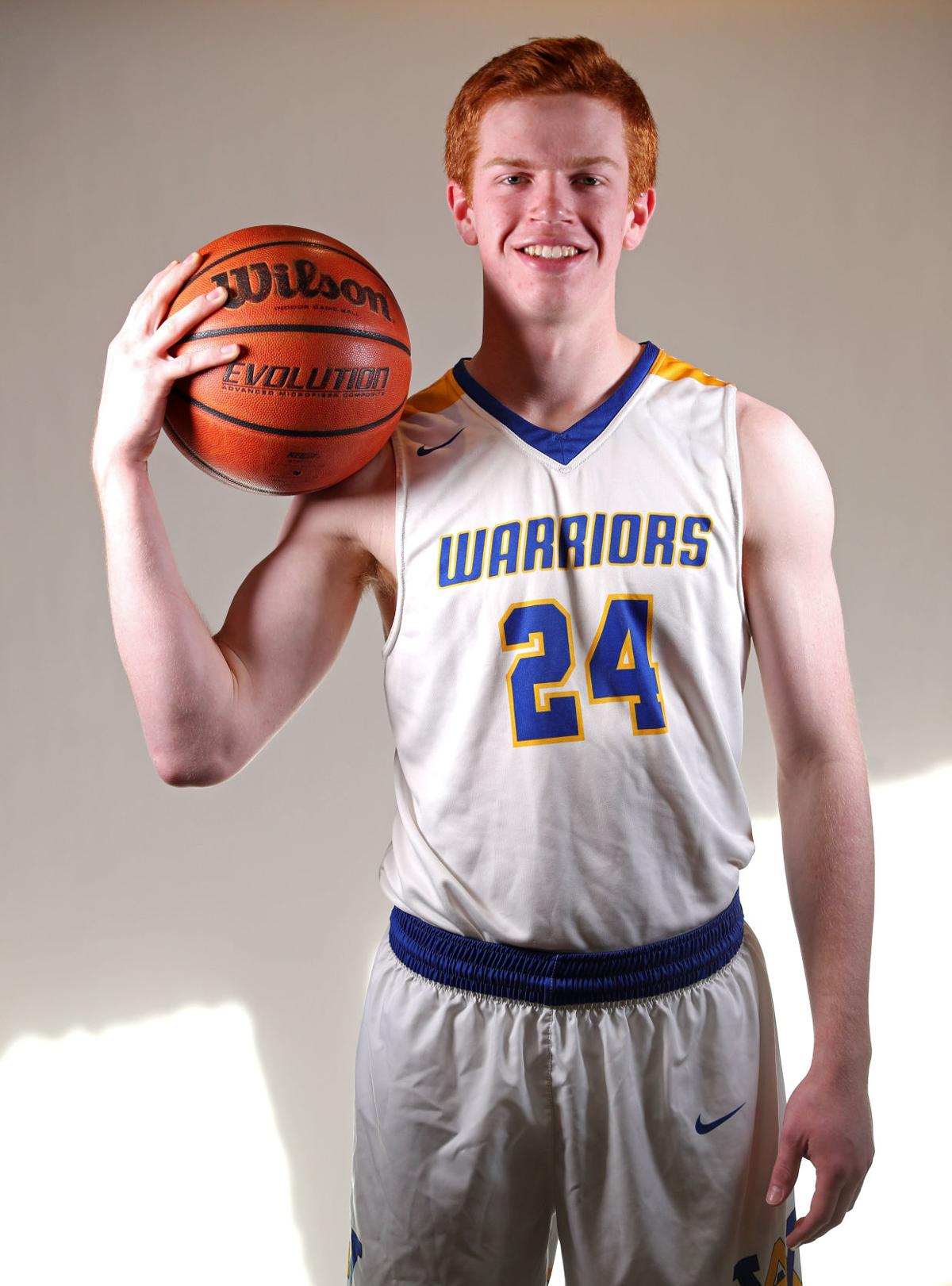 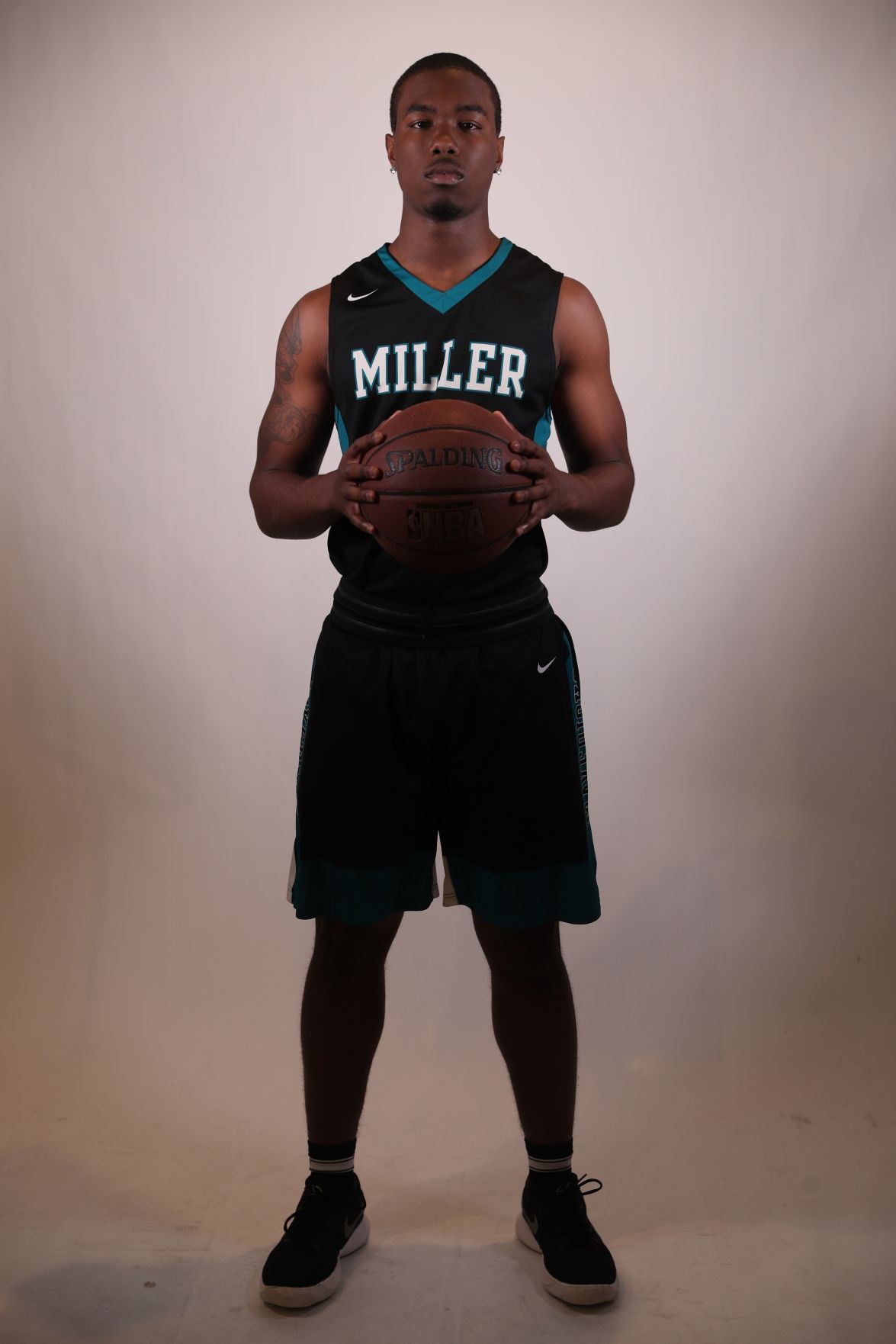 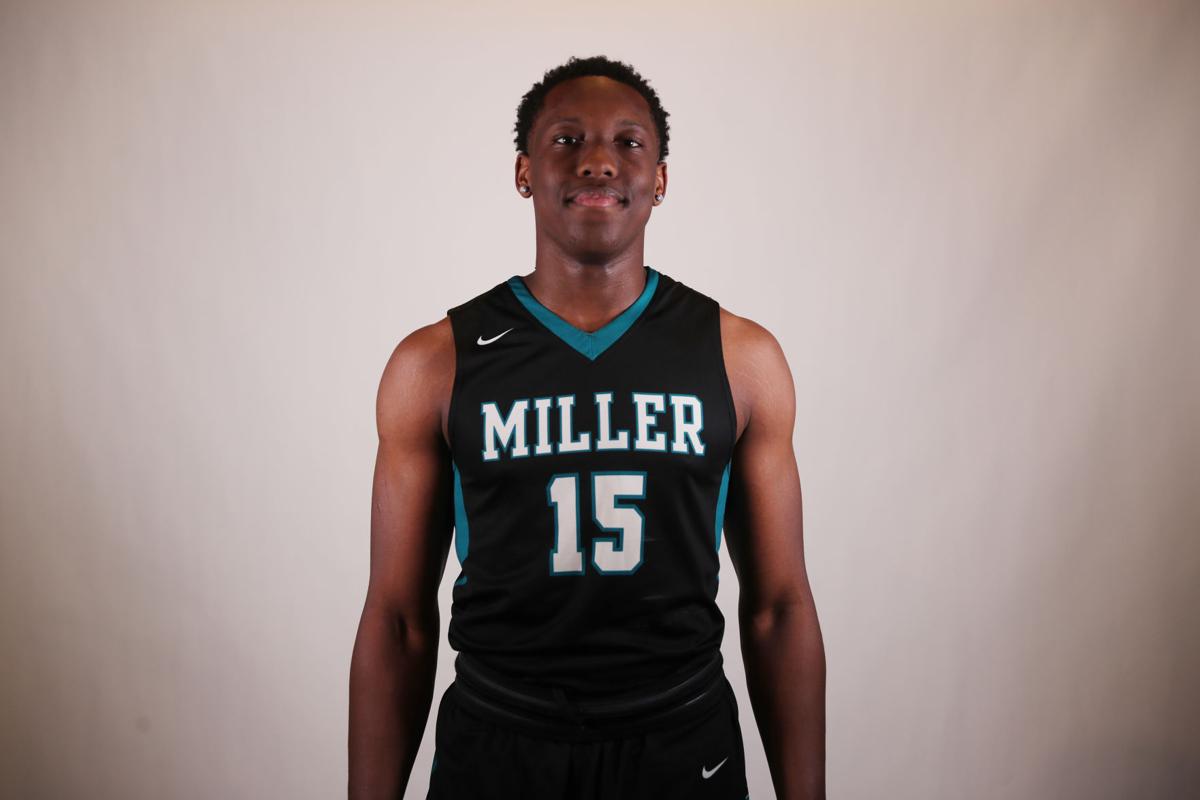 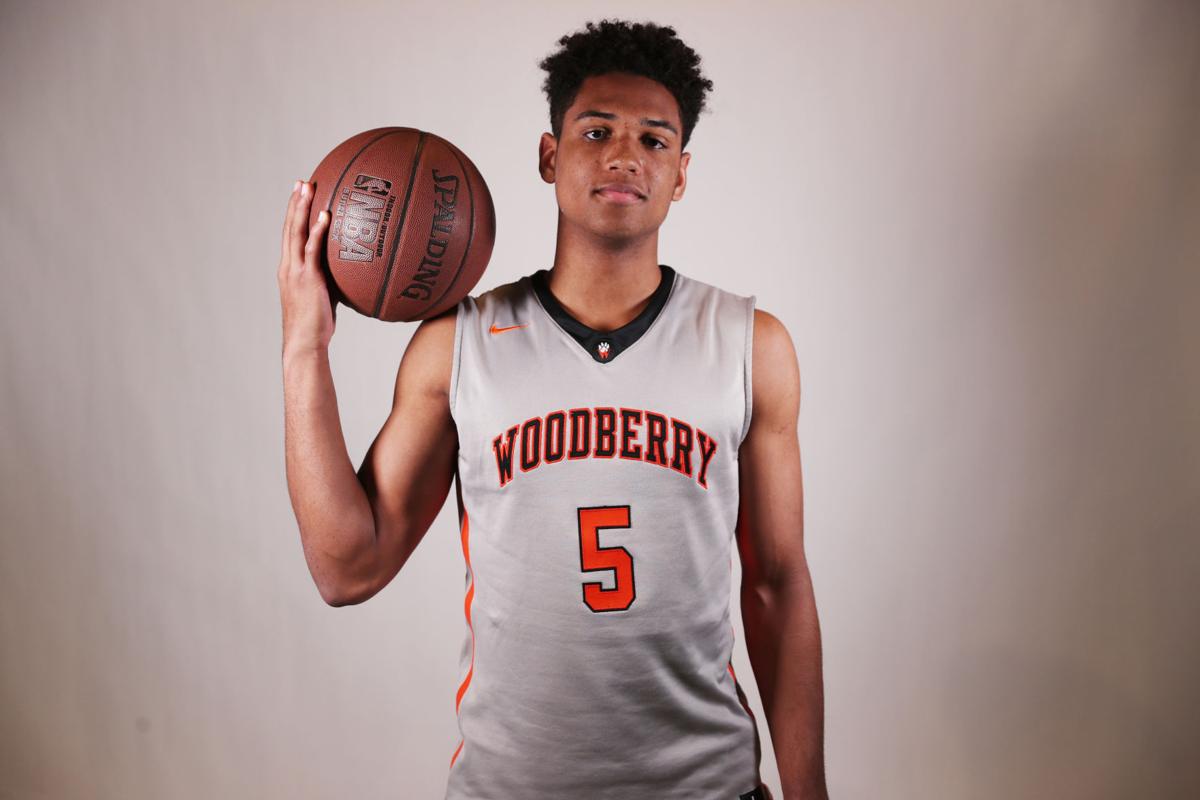 The Liberty commit scored his 3,000th career point and led the Barons with 19.6 points and 3.8 assists a game. McGhee pulled down 5.9 rebounds a night and hit a team-high 101 3-pointers.

Wade averaged a team-high 5.5 assists a game and shot 48 percent from the floor during Miller’s run to a VISAA Division II state title. He averaged 13.4 points a night and shot 40 percent from 3-point range.

A first-team VHSL Class 3 all-state pick and Class 3 Jefferson District Player of the Year, McGahren is one of the area’s top 3-point shooters, and led the Warriors on consecutive trips to the state playoffs.

A Princeton commit and second-team VISAA Division I all-state pick, Johns led the Tigers with 19.8 points and 9.5 rebounds a night. He shot 52 percent and scored more than 20 points in a game 13 times.

The VISAA Division II State Player of the Year, Hyatt led the Mavericks with 18 points and 8.5 rebounds a game. The 6-foot-6 junior shot 47 percent from the floor and hit a team-high 48 3-pointers.

Ron Counts covers Central Virginia high school and prep sports for The Daily Progress and C'ville Varsity.​ Contact him at rcounts@dailyprogress.com, (434) 978-7245, or on Twitter @Ron_CDPsports.

The Class 5 Jefferson District and Region 5D Player of the Year, Anderson led the Patriots in scoring average at 16.4 points a game and in total assists (122) and steals (77).