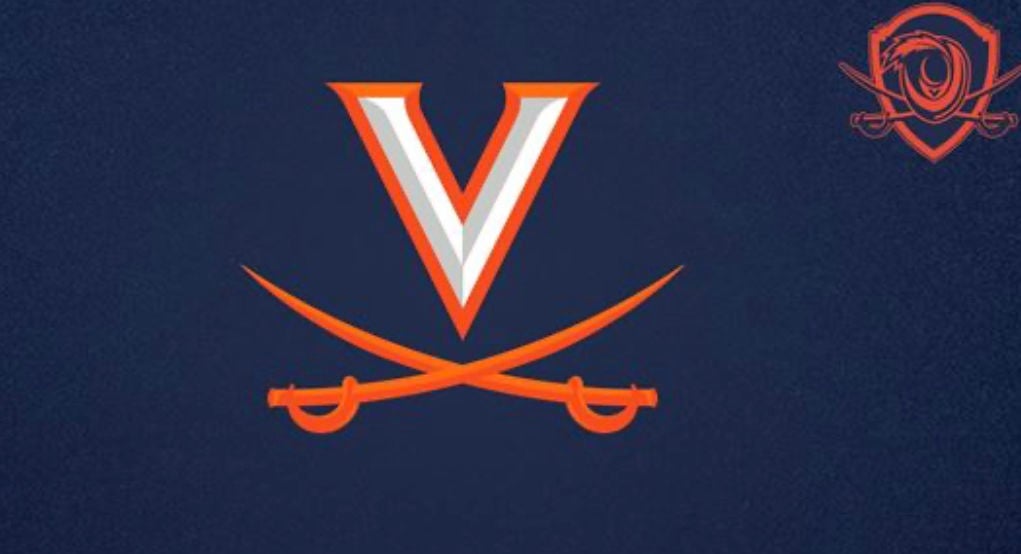 The updated Virginia athletics logos have removed the handles that were added to the sabres as an homage to the school’s serpentine walls. 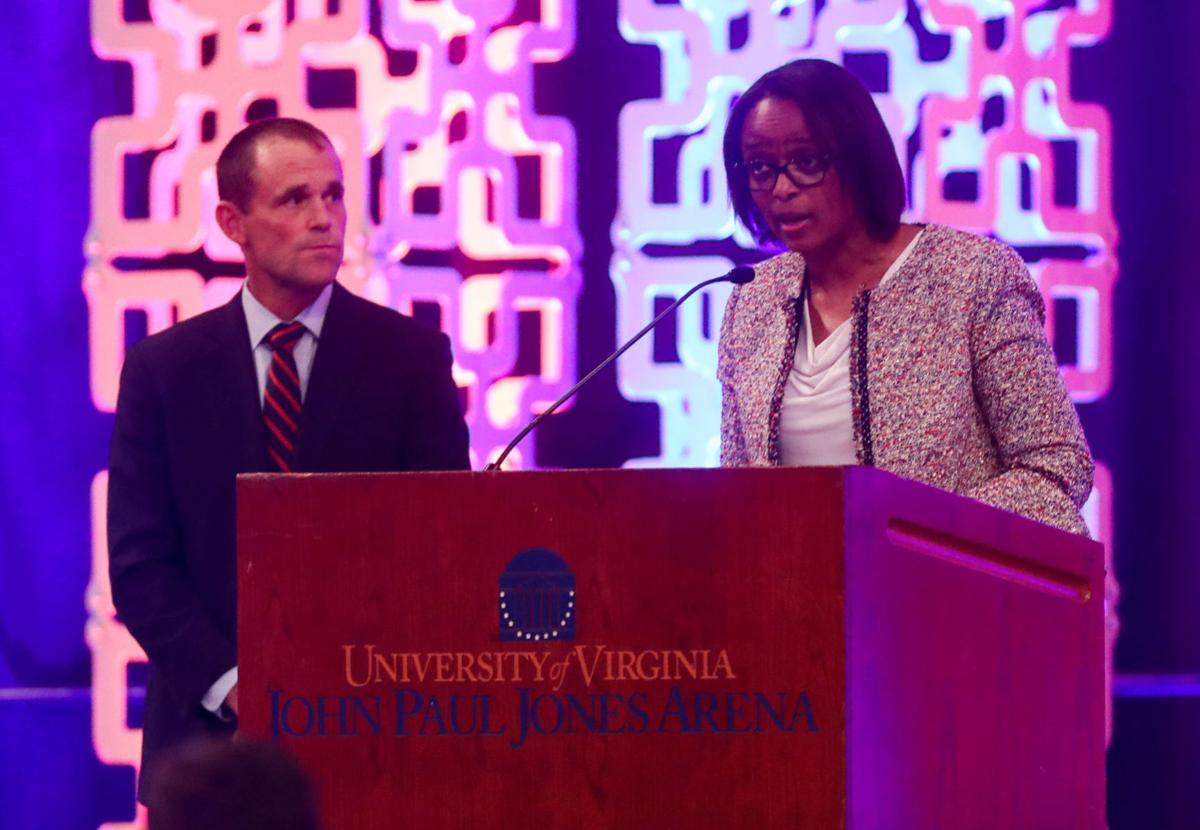 The updated Virginia athletics logos have removed the handles that were added to the sabres as an homage to the school’s serpentine walls.

On Monday, the University of Virginia athletics department announced changes to two of the new logos that it released on April 24.

In the updated logos, the curves that were added to the handles on Virginia’s V-Sabre and Cavalier Shield logos have been removed to avoid any correlation to the school’s history with slavery.

When the new logos were unveiled in April, the school said in a release that “detail was added to the grip of the sabres that mimics the design of the serpentine walls found on Grounds.” The school’s original serpentine walls, which were built in the 1820s with the help of enslaved labor, were eight feet tall and served as a barrier between the university community and enslaved people.

UVa athletic director Carla Williams, who is the only African-American AD in the Atlantic Coast Conference, said that she became aware of the serpentine walls’ correlation with slavery following the release of the new logos in April.

“I was not previously aware of the historical perspective indicating the original eight-foot-high walls were constructed to mask the institution of slavery and enslaved laborers from public view,” Williams said in a release announcing the changes. “Over the last few weeks, I have worked to better educate myself and that education will continue.”

After Williams learned more about the history of the school’s serpentine walls, the decision was made to remove the homage to them in the school’s updated logos.

“There was no intent to cause harm, but we did, and for that I apologize to those who bear the pain of slavery in our history,” Williams said. “As such, we have redesigned the logos to remove that detail. All other aspects of the logos will remain the same.”

Fans who purchased apparel with the new logos prior to the update that are interested in an exchange can email the athletics department at athleticsmarketing@virginia.edu.