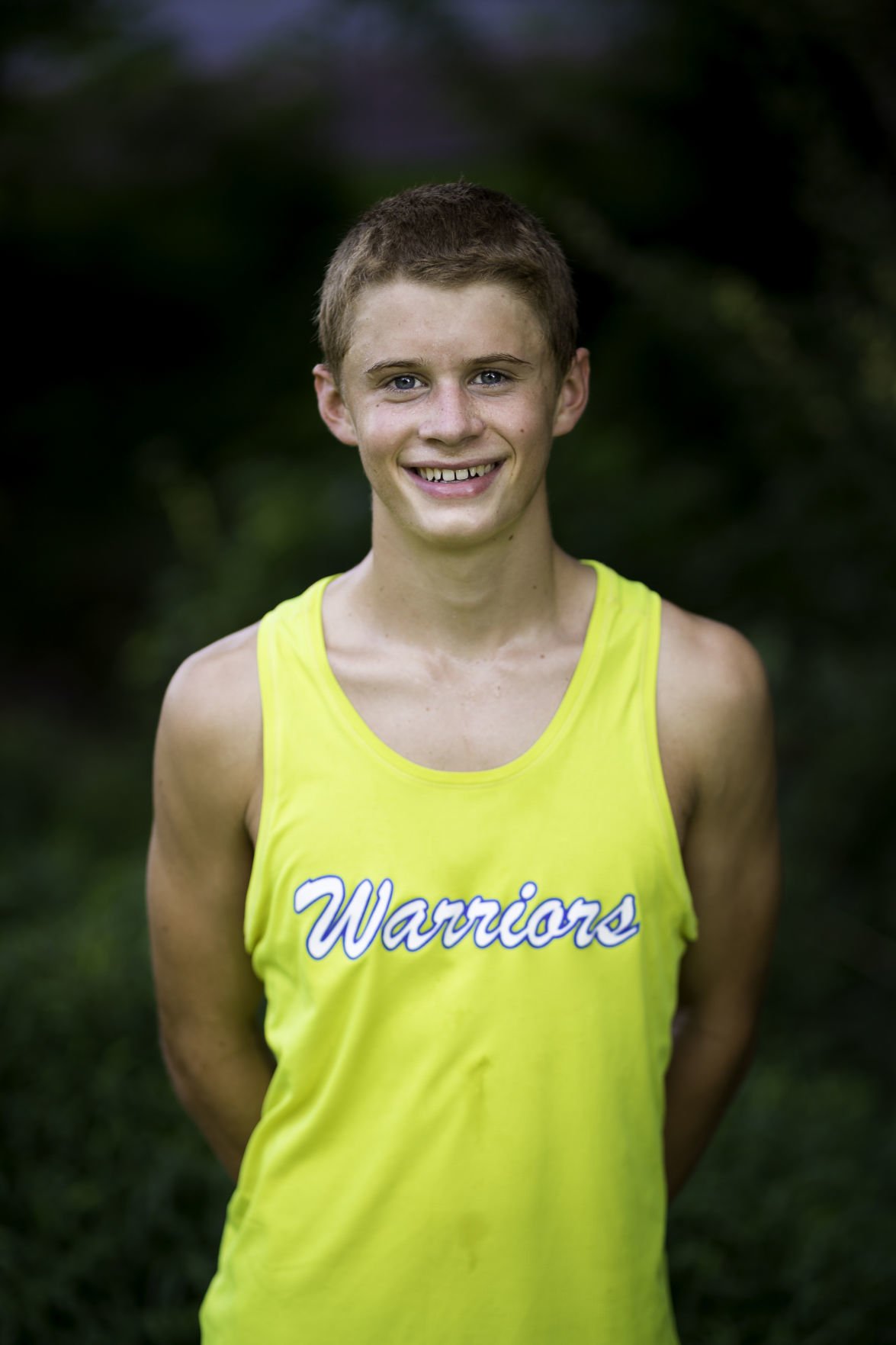 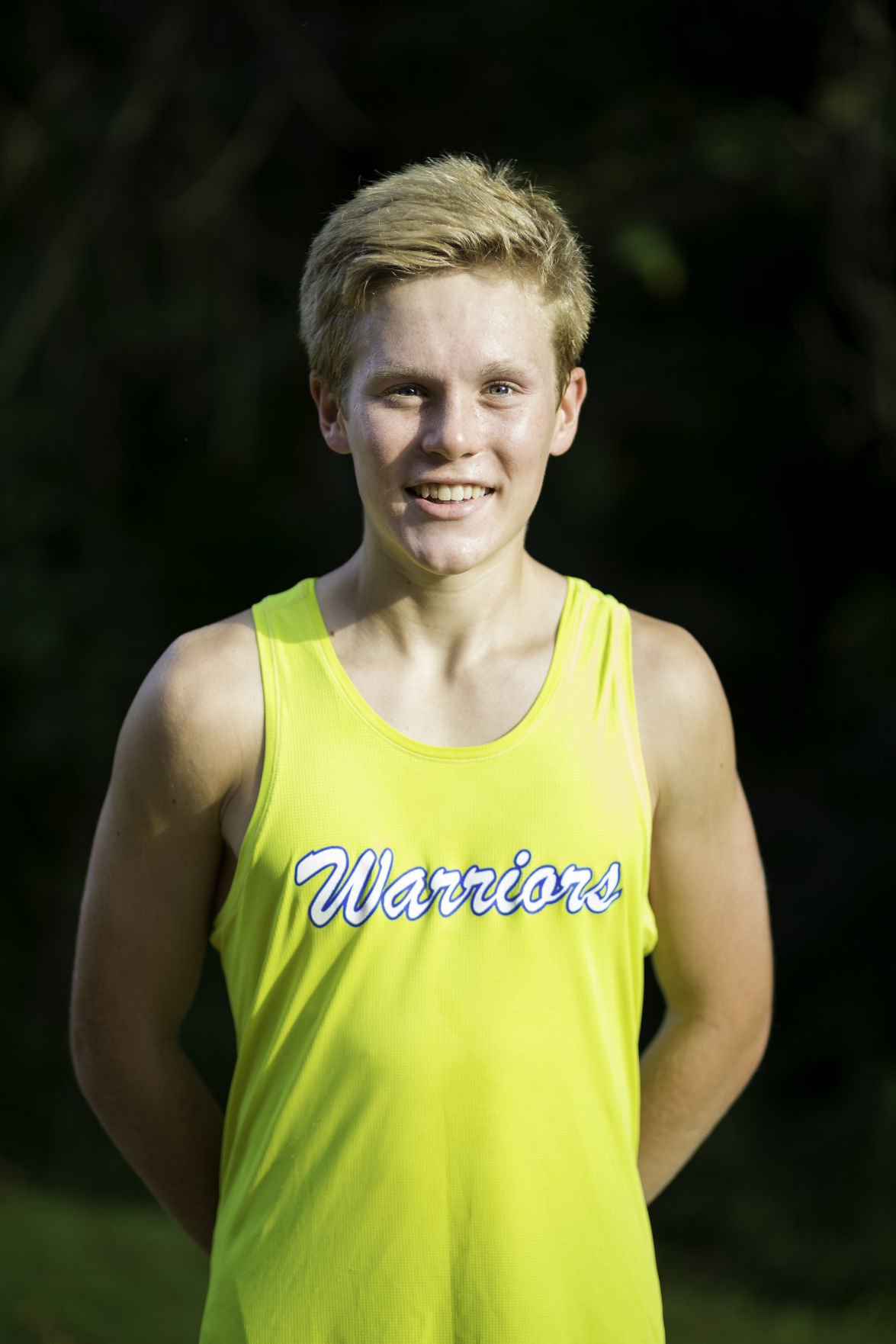 The Western Albemarle boys cross country team finished one of the best seasons in Central Virginia high school history on Saturday with a top-five finish in the Nike Cross Nationals in Portland, Oregon.

Western’s average time among its five scoring runners was 16:10 and the separation between the Warriors’ top runner (Hawkes) and the fifth-fastest runner (Taylor) was just 48.9 seconds.

The Warriors began the season with a victory in the Ragged Mountain Cup at Panorama Farms in August. Then in November, Western won its third straight VHSL Class 3 state championship in dominating fashion, sweeping the top three spots and five of the top six en route to earning a perfect score.

Last week, WAHS earned a second-place finish in the Nike Cross Nationals Southeast Regional Meet in Cary, North Carolina, to qualify for the National Finals. And on Saturday in Oregon, the Warriors cemented their place among the nation’s elite with a top-five finish.